← Kuncho is alive!
A Reader Writes: →

The word “spa” in Massachusetts

Massachusetts local dialect is all over the Web these days*.  This is a favorite topic of mine.

A discussion of placemats caused my sister to send the above photo, and sent me looking into the Massachusetts use of the word “spa.”

Best (first) source I found was (of course?) at Village 14, “Newton’s Virtual Village”: 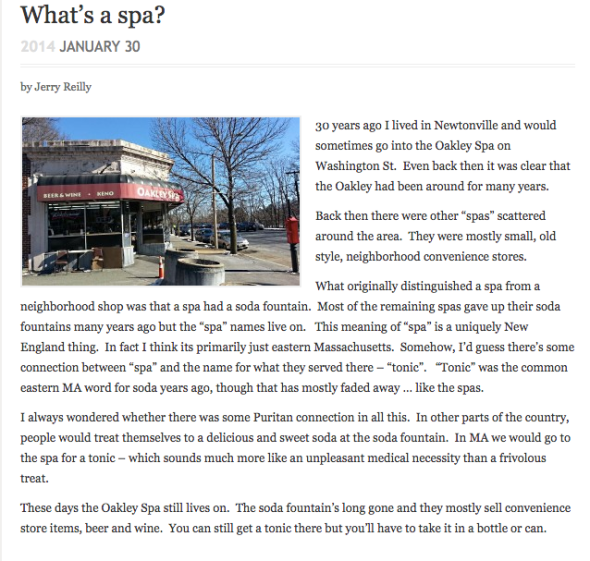 The word spa comes to us from Spa, Belgium: 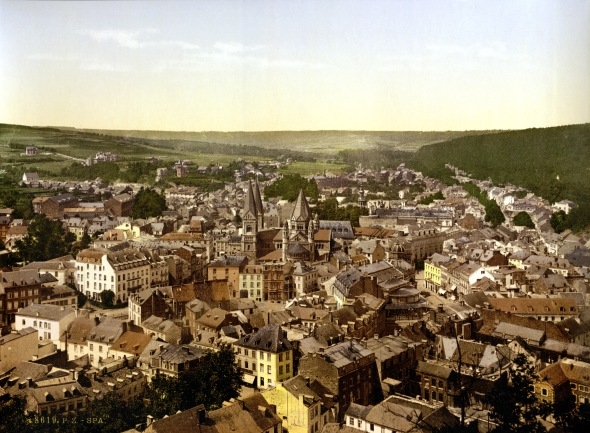 The greatest Belgian in fiction?  Some people say its Poirot but I say it’s Remy from “Young Indiana Jones Chronicles.” For Massachusetts dialect, let me give a shoutout to David Hackett Fischer’s Albion’s Seed: Four British Folkways In America. 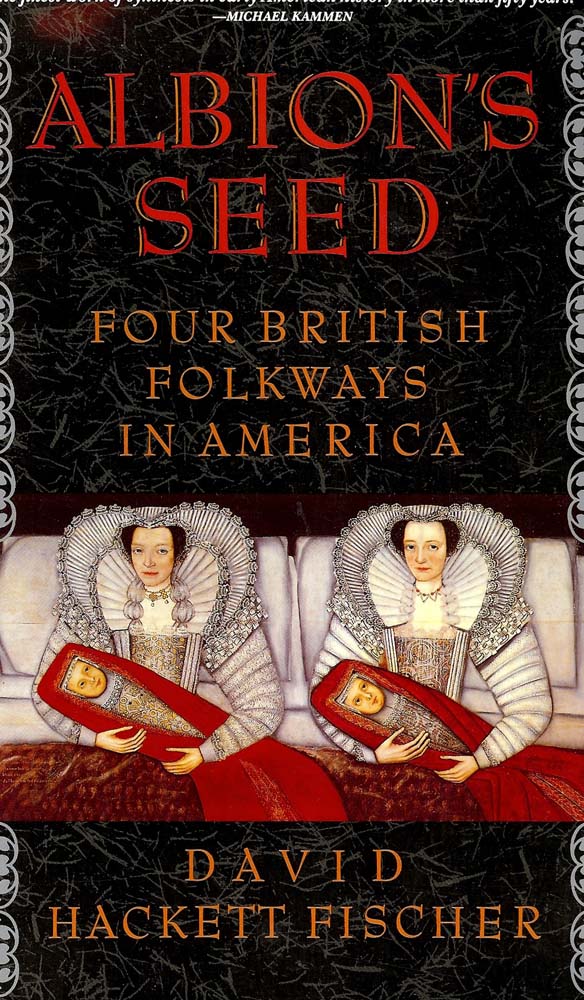 This guy is a boss.  He tells us that what we think of as the “Boston accent” might have its origin in the dialect of East Anglia:

Also he suggests how Scots-Irish people brought us pig-ribs and fighting and gun-love.