Pretty much a murderer.

Prone to fits of wild anger.

Considered by the JQAs of the world to be impossibly vulgar.

Some ways in which Jackson was better than Trump:

(What to make of the Seminole War? 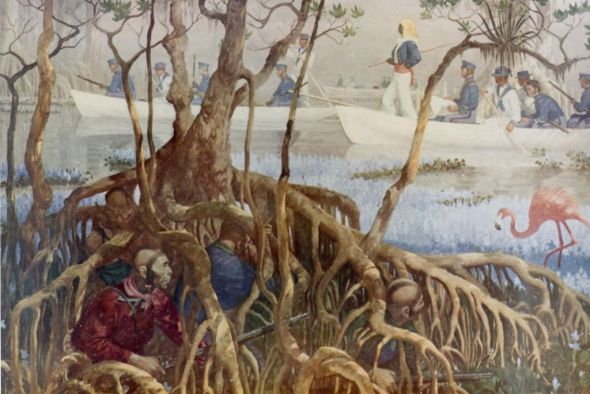 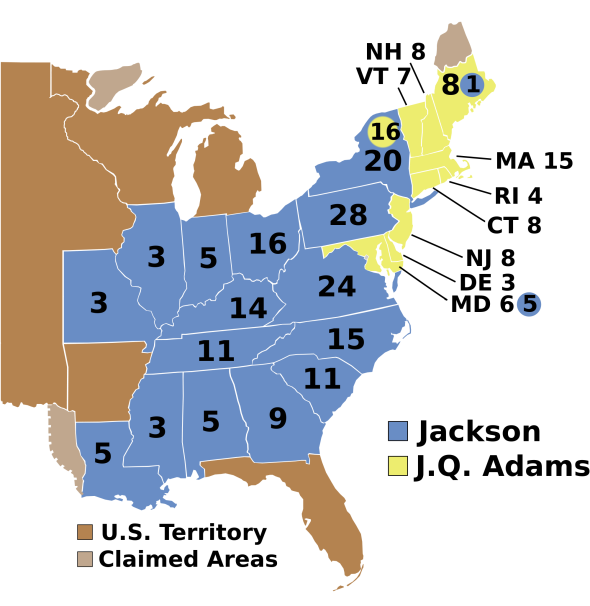 Some of things he did were

READERS: what do you think?  Comments are open.

First got this idea from a questioner in New Zealand, who (I believe) admired Jackson.

I’ve got to consult:

JQA was later in Amistad with Matthew McConaughey.