the article that set me off was:

which caused my eyes to roll out of my head.  I was just in Portland, and the food was awesome!  It’s a “foodie paradise” because it’s in the Willamette Valley, on the Columbia River, near the North Pacific Ocean, one of the most bountiful regions on planet Earth, plus it’s prosperous and full of creative and interesting and diverse people.

Seemed hysterical to me to claim it had been ruined.

you’re telling me this place is ruined?

When I first heard the headline version of the story of the Portland Taco Cart Willamette Week Interview Fiasco, I thought “well that’s silly, how far are we taking this idea of cultural appropriation?  of course you can make tacos.”  But when I heard the details it was like oh ok that’s not very cool.

There was good discussion of it on “Good Food” with Evan Kleiman.

Following which I drove around for an hour or so doing my errands and thinking about it.  Sometime later it comes up, shot my Twitter mouth off and RIP my mentions.

Twitter user put my response to McArdle better than I could:

Also gave me more to think about.  I myself took advantage of the easygoing legal rules on map copying in my book, and used Google Maps as the basis for my hand-drawn maps.  It felt fine, although I was surprised nobody protects cartographers. 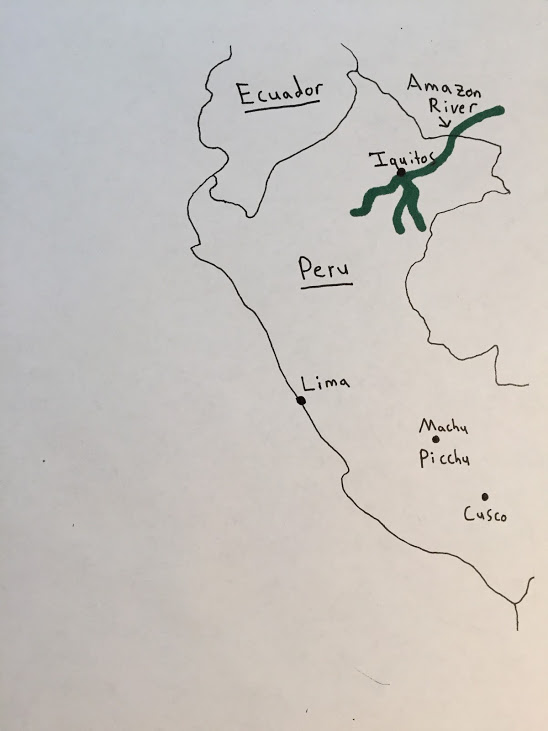 Because there’s no legal protection for Mexican ladies making burritos who are trying to keep their recipe secret, that’s why it made people so mad.  Kinda think Connelly and Wingus crossed the line, but whatever, maybe they just made an unfortunate remark in an interview.  They don’t deserve death threats for heaven’s sake.  Let’s wish them well and hope they make some cool new kind of burrito in the future that everyone can eat joyfully and without compunction.

Like Austin Kleon points out, there’s stealing and stealing.