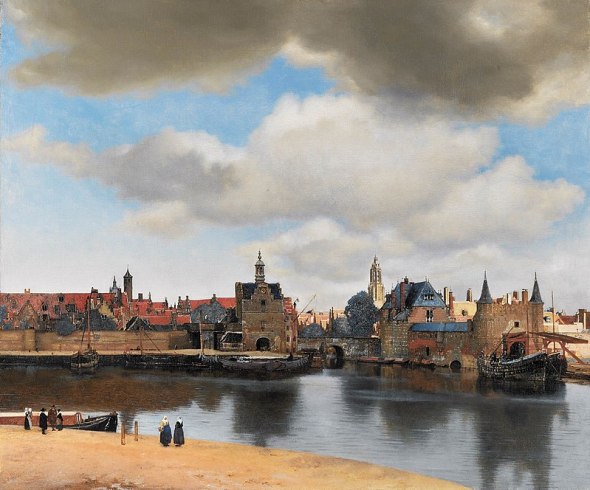 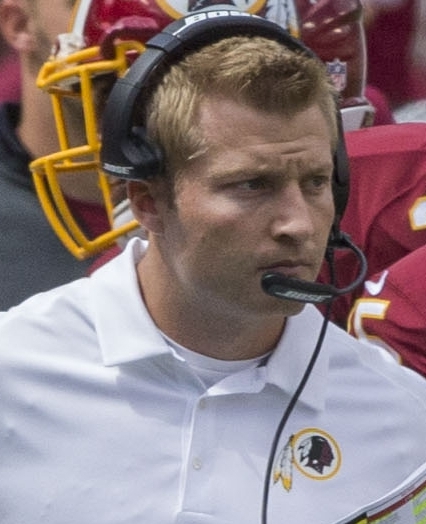 Always love your writeups on the Super Bowl coaches.  What do you think of Boy Wonder Sean McVay?

Thanks for writing Tabitha!  Most of what little I have to say about Sean McVay I got out on this week’s Great Debates feat. Mina Kimes.  To be honest, much like the Rams themselves, McVay seems to be: good but not interesting.  A sense of his vibe in this NFL.com article by Michael Silver:

As he greeted McVay in a room that would soon be vacated by Demoff, Snead and the other Rams officials present, Goff didn’t know what to expect.

“They left us alone for half an hour, maybe a little longer,” Goff recalls. “Afterward, I remember texting my dad, ‘If they decide to hire him, I’m all in.’ ”

Goff also texted an NFL Network analyst who, nearly a year later, would write a very long feature story about the league’s leading Coach of the Year candidate: “Loved him. Mini Gruden haha. Everything revolves around the QB… If McVay is the guy I’d be fired up”

Full disclosure: A few minutes later, I also got a text from McVay (who, incidentally, is not a huge fan of punctuation): “I loved him bro he is awesome”

This WashPo article compares him to other young leaders (profitlessly imo).

McVay’s girlfriend is Ukrainian model Veronika Khomyn, but a quick scan of her Instagram reveals no real insights into coaching philosophy.

Gonna give the edge here to Belichick, a special, unique weirdo.  We predict a decisive Patriots win.

Let’s hope both teams control their A. P. E.s

For philosophical consideration of the Super Bowl, we return once again to the remarks of Deadwood creator David Milch on the Super Bowl and Kierkegaard:

nothing but good news

Water in the Mojave

High in the rocks water was collecting from the recent rains

Splashing down, pooling in the natural tanks

Saw a frog (California tree frog?) in this one.

Some of the plants out there flower in ways that seem monstrous, almost obscene

Is this a natural formation in the rock, or an ancient ruin? 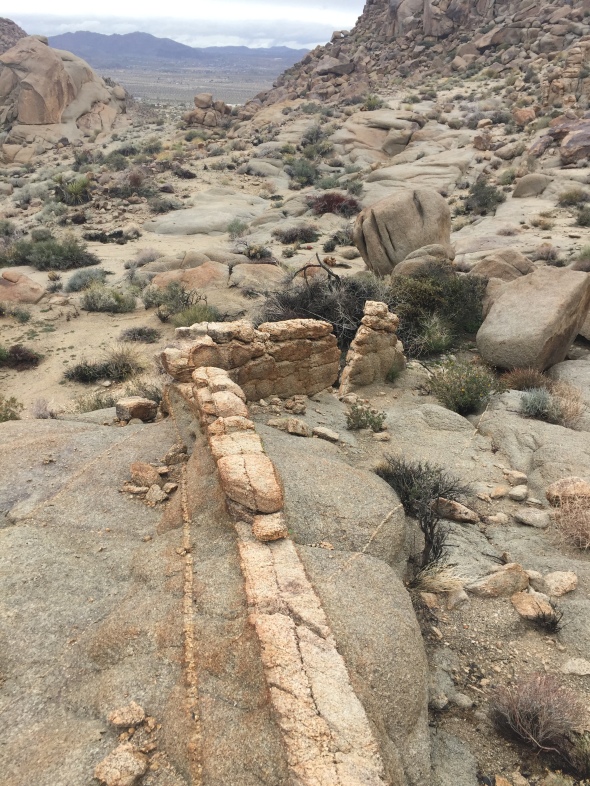 More archaeology will be needed at this site.