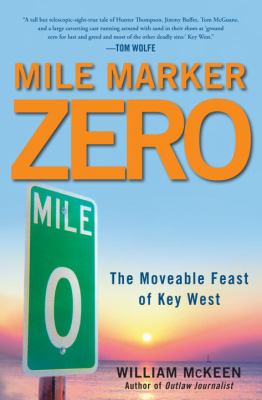 This is a book about a scene, and the scene was Key West in the late ’60s-’70s, centered on Thomas McGuane, Jim Harrison, Hunter Thompson, Jimmy Buffett, and some lesser known but memorable characters.  I tried to think of other books about scenes, and came up with Easy Riders, Raging Bulls by Peter Biskind, and maybe Astral Weeks: A Secret History of 1968 by Ryan H. Walsh, about Van Morrison’s Boston.  Then of course there’s Hemingway’s A Moveable Feast, referenced here in the subtitle, a mean-spirited but often beautiful book about 1920s Paris.

I was drawn to this book after I heard Walter Kirn talking about it on Bret Easton Ellis podcast (McGuane is Kirn’s ex-father-in-law, which must be one of life’s more interesting relationships).  I’ve been drawn lately to books about the actual practicalities of the writing life.  How do other writers do it?  How do they organize their day?  What time do they get to work?  What do they eat and drink?  How do they avoid distraction?

From this book we learn that Jim Harrison worked until 5pm, not 4:59 but 5pm, after which he cut loose.  McGuane was more disciplined, even hermitish for a time (while still getting plenty of fishing done) but eventually temptation took over, he started partying with the boys, eventually was given the chance to direct the movie from his novel 92 In The Shade.  That’s when things got really crazy.  The movie was not a big success.

“The Sixties” (the craziest excesses bled well into the ’70s) musta really been something.

On page one of this book I felt there was an error:

That’s not the line.  The line (from the Poetry Foundation) is:

but maybe I’m being a hopeless stickler and we can translate Burns from Scots into English whenever we feel like it.
After that small bump, I got swept up in the rhythm and the fun of this book and enjoyed it very much.  A vacation in book form.  From this book I learned that it was Jerry Jeff Walker who introduced then-failing country singer Jimmy Buffett to Key West, when Buffett went to Miami for what he thought was a gig, found out he wouldn’t be playing for two weeks, so the two of them took an impromptu road trip.

Part of what these writers found special about Key West, beyond the Hemingway and Tennessee Williams legends, was it just wasn’t a regular, straight and narrow place.  Being a writer is a queer job, someone’s liable to wonder what it is you do all day.  In Key West, that wasn’t a problem. 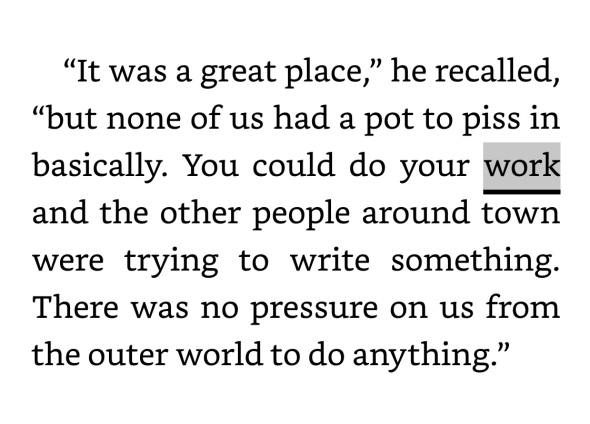 Key West was so irregular and libertine that you could get away with the apparent layaboutism of the writer’s life.

Some years ago I was writing a TV pilot I’d pitched called Florida Courthouse.  I went down to Florida to do some research, and people kept telling me about Key West, making it sound like Florida’s Florida.  Down I went on that fantastic drive where you feel like you’re flying, over Pigeon Key, surely one of the cooler drives in the USA if not the world.

The town I found at the end of the road was truly different.  Louche, kind of disgusting, and there was an element of tourists chasing a Buffett fantasy.  Some of the people I encountered seemed like untrustworthy semi-pirates, and some put themselves way out to help a stranger.  You’re literally and figuratively way out there, halfway to Havana.  The old houses, the chickens wandering, the cemetery, the heat and the shore and the breeze and the old fort and the general sense of license and liberty has an intoxicating quality.  There was a slight element of forced fun, and trying to capture some spirit that may have existed mostly in legend.  McKeen captures that aspect in his book:

Like McGuane, I found the mornings in Key West to be the best attraction.  Quiet, promising, unbothered, potentially productive.  Then in the afternoon you could go out and see what trouble was to be found.  Somebody introduced me to a former sheriff of Key West, who helped me understand his philosophy of law enforcement: “look, you can’t put that much law on people if it’s not in their hearts.”

I enjoyed my time there in this salty beachside min-New Orleans and hope to return some day, although I don’t really think I’m a Key West person in my heart.  I went looking for photos from that trip, and one I found was of the Audubon House. 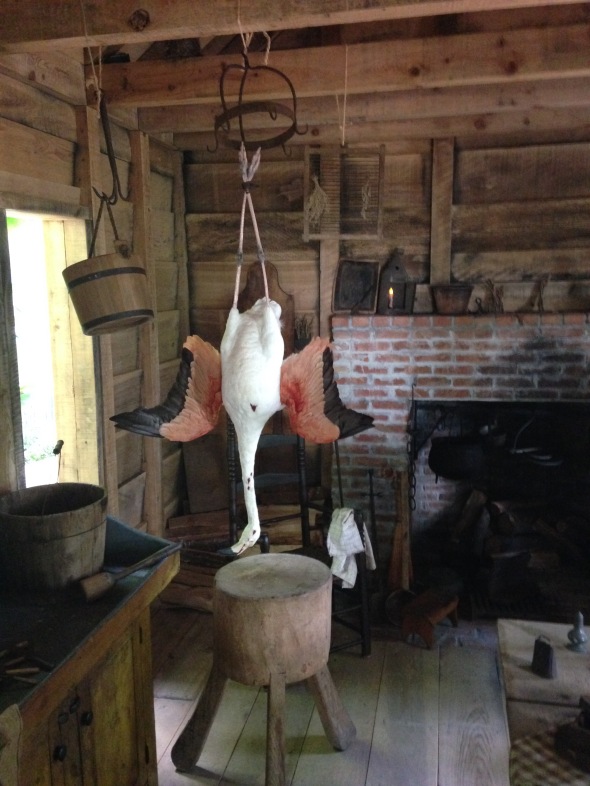 After finishing this book I was recounting some of the stories to my wife and we put on Jimmy Buffett radio, and that led of course to drinking a bunch of margaritas and I woke up hungover.

I rate this book: four and a half margaritas.