← Whole Foods didn’t have the mezcal I like
The Tain → 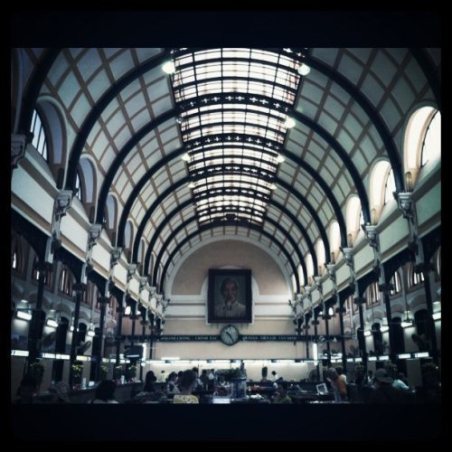 My high school bud Nick has a blog, similar minimalist layout style to this one and the OG master Bookbinderlocal455.

A lot of posts are his photos from Asia.

But there are also several posts about investing that I found so interesting I read them several times and sent them to others.  Here’s a few samples.

From this post, “The Brooklyn Investor: The Greatest Investment Book Ever Written“:

“Any time you extend your bankroll so far that if you lost, it would really distress you, you probably will lose.  It’s tough to play your best under that much pressure.”

This is exactly what Joel Greenblatt said in an essay soon after the financial crisis.  He was talking about how many people thought the error in their investment was that they didn’t foresee the crisis and so didn’t sell stocks before the collapse.  Greenblatt insisted that this couldn’t be done anyway and that the real error was that these people simply owned too much stocks.  If you own so much stock that a 50% decline is going to scare you and make you sell out at precisely the wrong moment (and as Greenblatt says, and Brunson says in this book, you are almost guaranteed to sell out at the bottom), then you owned too much stock to begin with.  Greenblatt said the mistake wasn’t that they didn’t sell before the crisis, but that they sold in panic at the bottom.  This was the error. So the key defense against inevitable (and unpredictable) bear markets is to not extend yourself so much that it will distress you when the markets do fall (and they will).  Buffett says that if it would upset you if a stock you bought declined by 50%, then you simply shouldn’t be investing in stocks.  As I like to say all the time, more money is probably lost every year in trying to avoid losing money in the stock market than actual losses in the stock market! via The Brooklyn Investor: The Greatest Investment Book Ever Written.

Profoundly interesting quote.  Sub out the word “your bankroll” for, say, “yourself” and does it apply to other situations, like championship tennis?

Thought “What are questions?” was also a great post, on the great Clay Christensen

So was “Everybody Gets What They Want,” a cold-eyed suggestion about whether people are subconsciously manifesting / The Secret-ing themselves:

Check it out.  Nick also found some good old photos of Boston: 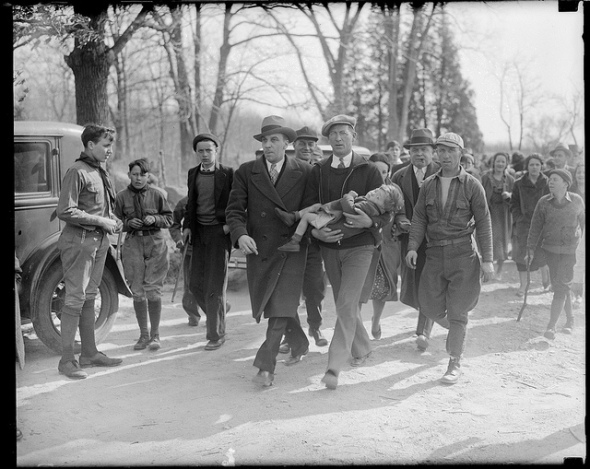 Kid lost, and then found from Crime/Police: Miscellaneous

Also, you can enjoy this: