Was scanning a list of Oscar winners for best documentary features the other day, and came across this one.  1975’s winner.  Free on Amazon Prime.  Or the whole thing is on YouTube.

A beautiful film in many ways, maybe a little slow-paced for today’s documentary viewer.  Wasn’t sure how I felt about the ethics of this expedition.  It seemed, at its heart, a little pointless compared to the dangers it courted? Not just to the expedition members, but to the 700 paid Sherpas and other porters. But maybe I’m just looking for an excuse to justify why I haven’t skied down Everest.  I’m no Yuchiro Miura, that’s for sure.

A surprising number of readers of Helytimes found their way here looking for lists of mountaineering movies.  A category where even the bad ones are good. 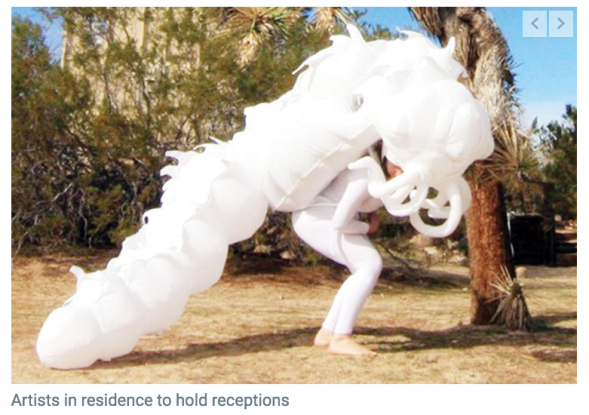 I was at the bar in Santa Fe, New Mexico watching the national college football championship game, eating nachos and drinking beer.  A small place, the atmosphere was social, and the guy next to me got to talking about skiing.  He mentioned a small mountain called Sipapu.  They’d just had some fresh snow and he made it sound so good.  “It’s real small.”  “Almost a local’s only mountain.”  “They have great blues.”  The only thing I had to do the next day was have lunch at 1pm, so I thought well heck, why don’t I wake up early and drive up there?

So that’s what I did, I woke up and drove up there very early, up past Chimayo and Abiquiu, in the Kit Carson National Forest.  The spot was small and nothing fancy, there’s nowhere to stay up there, renting skis was kind of a rickety procedure.  But once you got going it was beautiful, the sky was clear and blue, warm and the snow was soft.

I tried out the portrait mode on my phone. 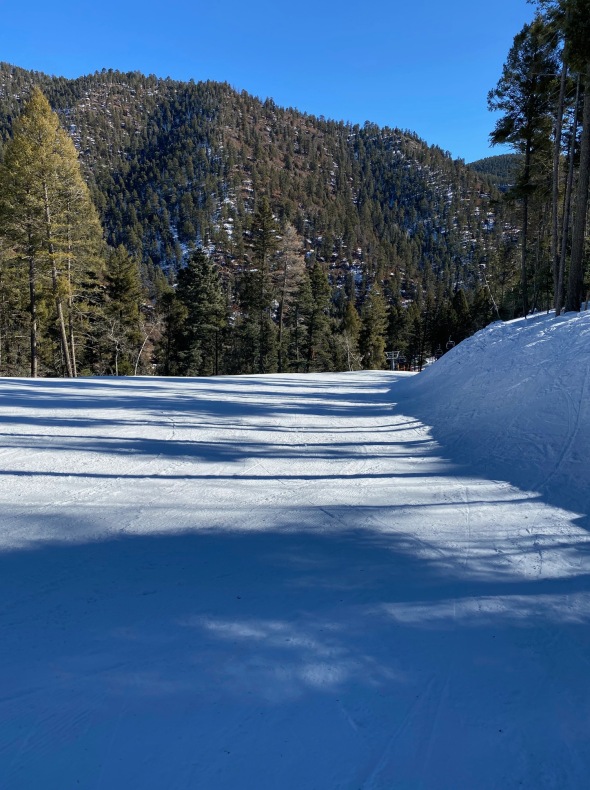 Mostly, I had the place to myself.

I didn’t think much about the name, Sipapu, although I liked it.  I said it in my head, alone on the chairlift.  Sipapu.

Later I was home I was looking through this book: 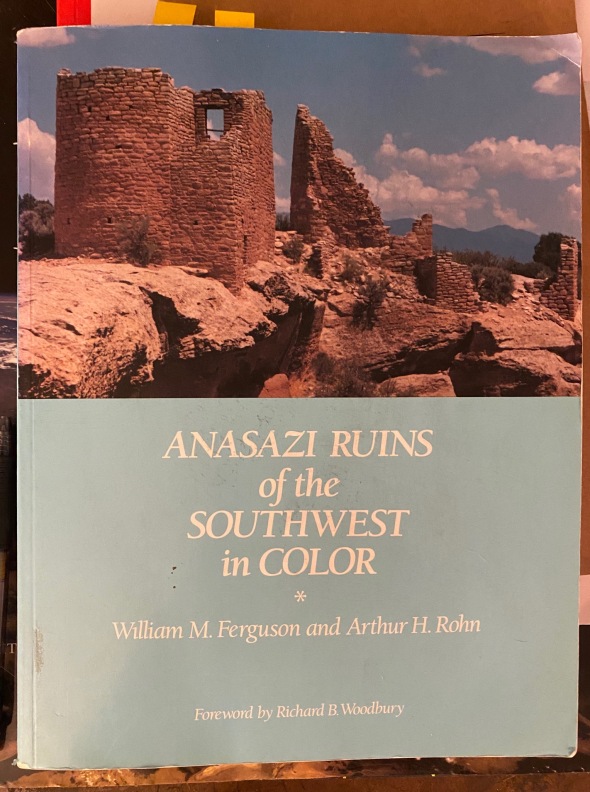 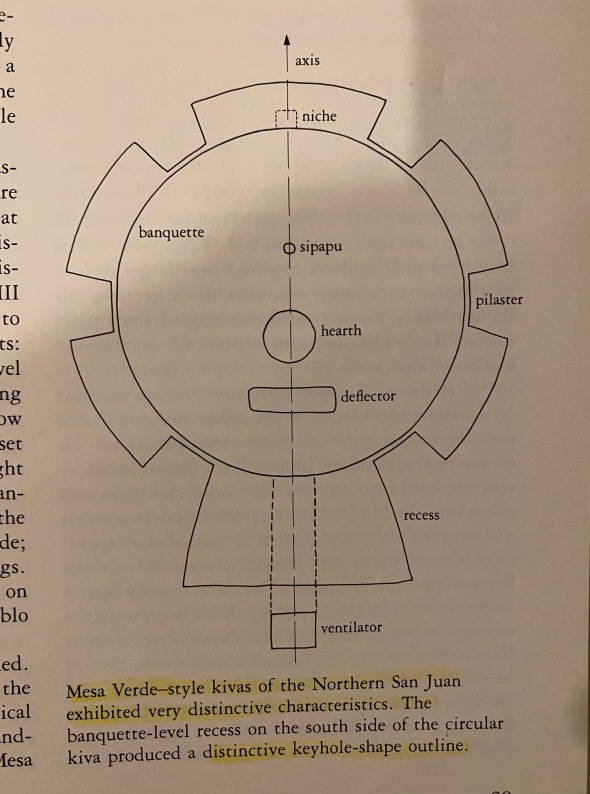 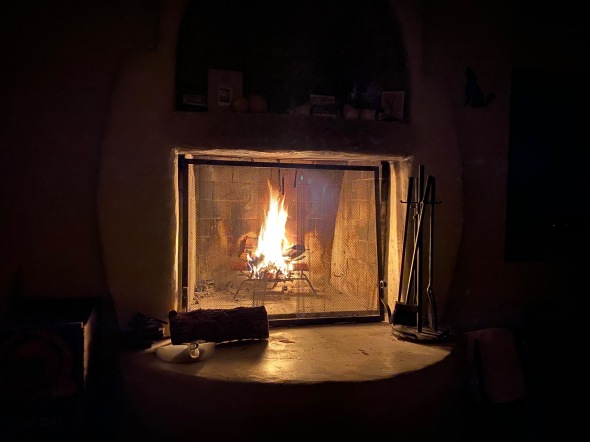 Been blessed to sit by some good fires in the last while. 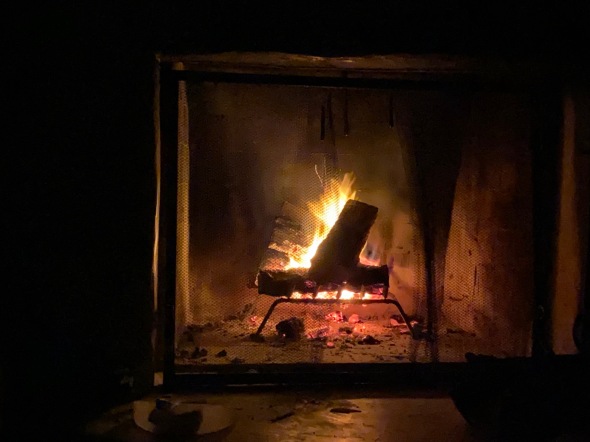 The warmth and the draw of a campfire, we all know.  A good fire is also a fun thing to watch, a visual entertainment as well. 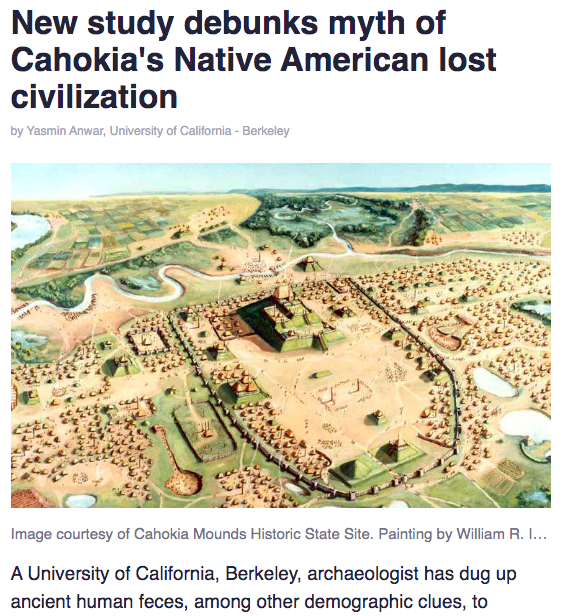 Don’t get too excited by the headline over at Phys.org.  What they really seem to have found is that people continued to live in the Cahokia region even after the big population center “collapsed” or sort of dwindled out.

I call your attention to this article because it highlights what I love about archaeology: the extremes of methodology.  You read this and you’re like cool, new light on an ancient city.  How did they find it out?

To collect the evidence, White and colleagues paddled out into Horseshoe Lake, which is adjacent to Cahokia Mounds State Historical Site, and dug up core samples of mud some 10 feet below the lakebed. By measuring concentrations of fecal stanols, they were able to gauge population changes from the Mississippian period through European contact.

These people are paddling out into a lake, dredging up mud, and testing it for human shit.

You know what?  There are worse ways to spend an afternoon.  There’s something so deeply funny and human about thinking that maybe in a thousand years or so some archaeologist will be studying your stool to find out what the hell you were up to. 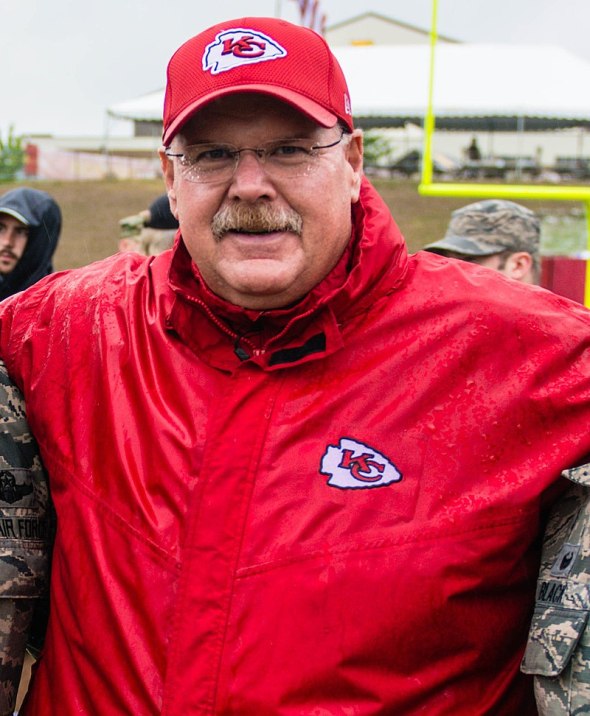 Will you be doing a coaches profile for the Super Bowl this year, Helytimes, as you’ve done in the past?

I get asked this so much when I’m out.

To be honest, I can’t do it this year.  Just haven’t had the free time and enthusiasm to study the biographies, food habits, and philosophies of the two coaches to give a true, honest effort.

I’d say from a quick skim I admire much about both Andy Reid and Kyle Shanahan. 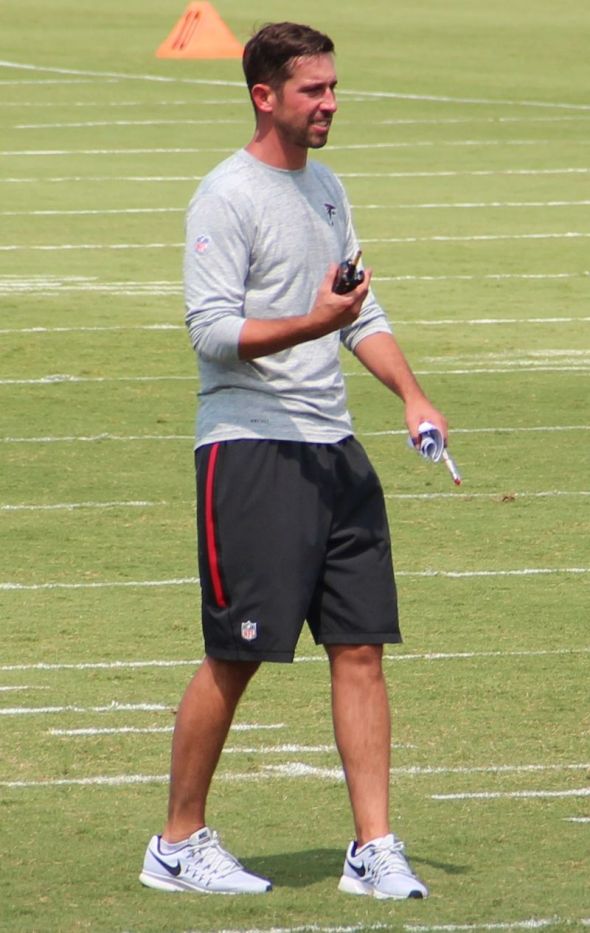 Reid is from LA:

Born in Los Angeles, California, Reid attended John Marshall High School and worked as a vendor at Dodger Stadium as a teenager.

If I have to make a flash prediction it’s that Reid will put in the superior coaching effort and execute the better strategy, and the Chiefs will win the game as well as beat the current 1.5 Vegas spread.

(I will not be betting on it, I don’t think I have any edge, sports betting isn’t my thing.  The only skin I put behind this prediction is my public reputation for sports predicting acumen (which I don’t value much)).

Enjoy the Super Bowl, everyone.  Send us a picture of your favorite snack! 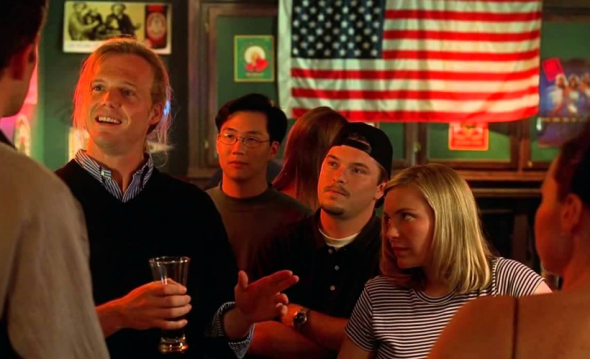 Happened to turn on the TV the other day and Good Will Hunting was on.  What a great movie.  It’s a superhero movie.

We were right in the scene where Will backs up Ben Affleck and destroys a jerk who’s showing off his education.

One moment in this scene I’ve thought about more than necessary is when Will identifies the jerk (he’s listed as “Clark” on IMDb, played with precision by Scott William Winters) as “a first year grad student.”  Given how much Clark knows about history, and his reading list, should we infer that Scott William Winters is a first year grad student in history?

WILL: See the sad thing about a guy like you is in about 50 years you’re gonna start doing some thinking on your own and you’re gonna come up with the fact that there are two certainties in life. One, don’t do that. And two, you dropped a hundred and fifty grand on a fuckin’ education you coulda got for a dollar fifty in late charges at the Public Library.

CLARK: Yeah, but I will have a degree, and you’ll be serving my kids fries at a drive-thru on our way to a skiing trip.

WILL: [smiles] Yeah, maybe. But at least I won’t be unoriginal.

It’s interesting that Clark’s brag is that Will will be “serving my kids fries on their way to a ski trip.”  There are no doubt history professors living this way, but I do feel if that were your goal, becoming a grad student in academic history would be a harder way to go than like, business school or something?

Maybe that is part of the point Will is making about what a dope this guy is.

In their exchange, Will cites “Vickers, Work In Essex County.” 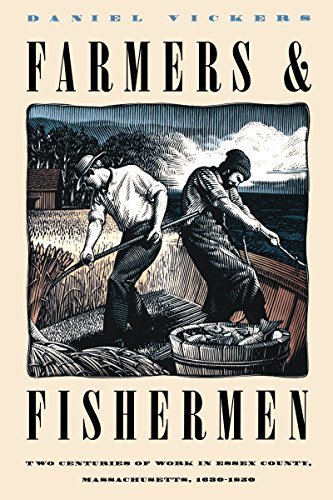 Had to look this one up, and boy, did I profit.  I learned about Daniel Vickers, who sounds like an amazing man.  From a Globe & Mail “I Remember” by Don Lepan:

Dr. Vickers went to Princeton for his PhD. It was there that he began what became his life’s work academically, but he found Princeton itself stiflingly elitist, and escaped as often as he could to Toronto or to New England towns such as Salem or Nantucket, Mass., where he would spend long hours poring over local records.

God that’s beautiful.  Can you imagine sitting in Nantucket, poring over the records?  (Yes).

This was followed in 2005 by Young Men and the Sea: Yankee Seafarers in the Age of Sail, in which Dr. Vickers challenged the long tradition of treating a young man’s decision to go to sea as an inherently momentous one, and the life of a seafarer as inherently exceptional; again through painstaking archival research, he demonstrated that that most young men who went to sea did so with a sense of inevitability – and that not until the late 19th century did seafaring life begin to seem exceptional. Maritime history was somewhat out of fashion with the general public when the book appeared and it sold less well than its publishers had hoped, but reviews of Dr. Vickers’s work by historians were again extraordinarily enthusiastic; the book was praised as “a masterly work” and “the most original American maritime history ever published.”

As with his first book, Dr. Vickers was aided greatly in his research by his wife, Christine.

Vickers taught at UCSD for awhile, but

the family found the suburban lifestyle and sunny consumerism of San Diego less congenial than the rocky insularity and dour humour of Newfoundland.

If you prefer Newfoundland to San Diego, come sit near me.

Wanted to share that with the Helytimes family.  Have a good weekend everyone! I bet the picture of Daniel Vickers here will give you some cheer.