Here’s a dog I saw in France. 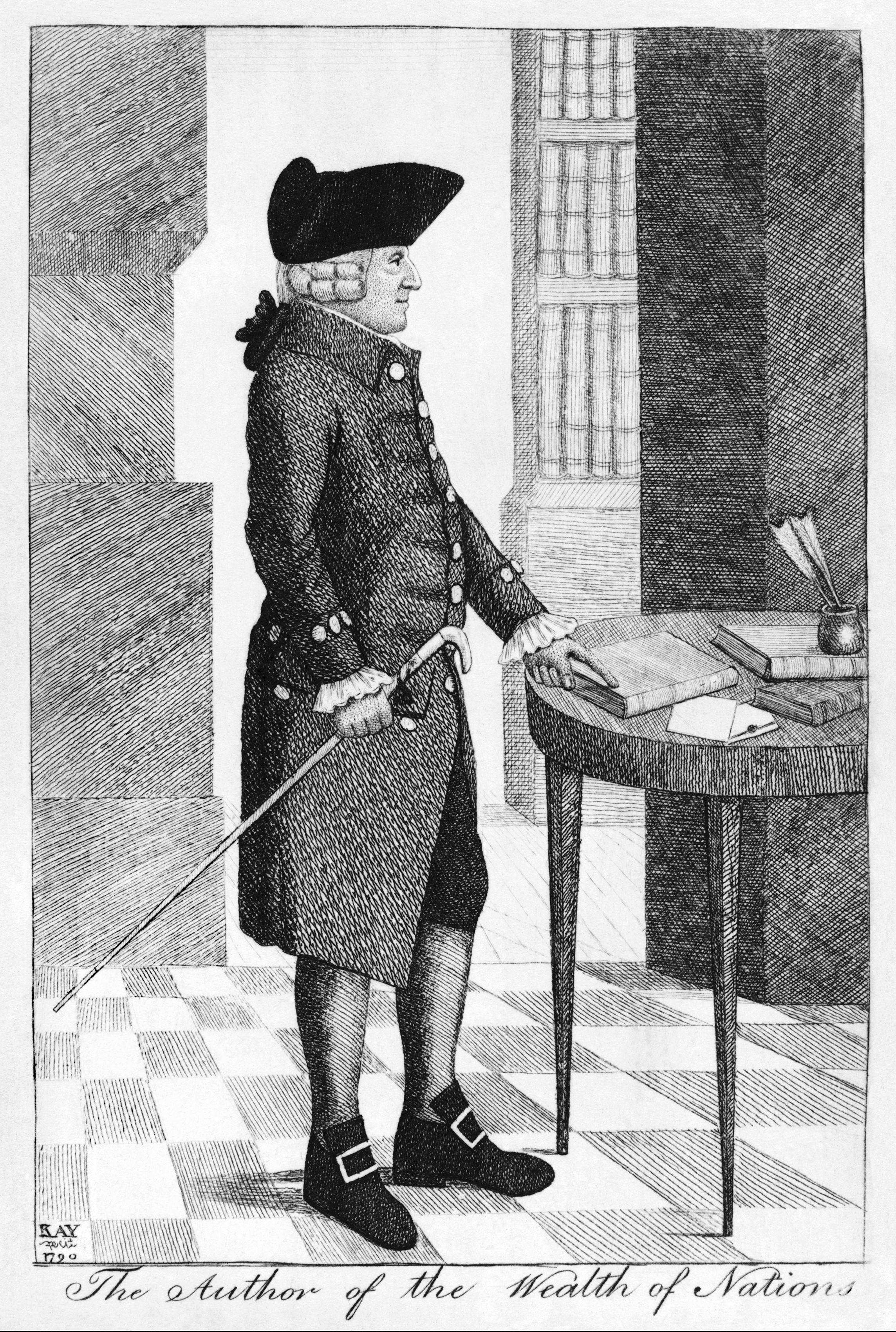 Statue on the wall of a hotel in Lisbon, Portugal The Skater, painted by Gilbert Stuart

To have your picture in the dictionary.

I was looking up cloaca:

Wouldn’t any truly effective person 1) listen rather than read, 2) insist on the abridged version 3) listen while driving?

Nixon is talking about his campaign against John F. Kennedy in 1960, and why it is that he did so much better in the second TV debate than in the first:

What, then, were the major reasons for the difference in impact between the two debates?

First, there was a simple but important physical factor – the milkshake prescription had done its work.

Imagine you’re exploring around the Pacific Northwest in 1800

and you see this:

Pretty scary.  That’s from this book:

The Golden Gate Bridge Under Construction

The very first shot of The Lone Ranger is set in San Francisco in 1933.  There’s a wide shot of the Golden Gate Bridge under construction.

I can’t remember ever seeing that before.  I went looking for photos of it and found some good ones here, at the UC system’s Calisphere.

The Vine For America

Needham, Massachusetts, where I spent my kidhood, had a fantastic Fourth of July parade.  Here’s some video of the local car dealer, who paints himself red and rides around pretending to be an Indian:

Part of the parade was a kids’ parade.  The prizes for the best float in the kids’ parade were fantastic.  One year my sister and I made a birthday cake for America and won a pool table.

Some weeks ago I had a vision: a Vine that was a synchronized dance move, set to a track that looped properly, so the annoyingly looping sound of Vine wouldn’t be a problem.  I realized this Vine should be America-themed.

Vine burned itself out and Instagram Video appeared, but by then it was in motion.

I recruited some awesome people I know:

Originally there were going to be tableaux representing our neighbors, Canada and Mexico.  Due to timing Mexico got cut, but God bless ’em.

The people assembled here are all up to various cool and interesting projects.

James Eagan is working on a documentary about The Vine For America.  I’ve seen a rough cut – it’s quite something.