“It takes me 5 days to write a screenplay,” said Werner. “If you’re spending more than two weeks on it something’s wrong.

The Woman Who Walked 10,000 Miles In Three Years

For that trip, Marquis lined up her first sponsor, the North Face. She doesn’t think she impressed the company by her pitch. She believes it gave her a few backpacks, a couple of tents and some clothes because, she said, “when I told them what I was going to do, they thought, We can’t let that little thing go out without gear.” To supplement the inadequate supply of noodles she could carry, Marquis brought a slingshot, a blow gun, some wire to make snares and a net for catching insects. In the warm months, Marquis ate goannas, geckos and bearded dragons. In the cold months, when the reptiles hid, she subsisted on an Aboriginal standby, witchetty grubs — white, caterpillar-size moth larvae that live in the roots of Mulga trees. (Raw, Marquis said, they taste like unsweetened condensed milk; seared in hot sand, they crisp up nicely.) Throughout, Marquis tried to minimize human contact. She hid her femininity with loose clothes, big sunglasses, hair piled up in a hat. When water was scarce, she collected condensation, either by digging a deep hole and lining the cool bottom with plastic or by tying a tarp around a bush. If those techniques didn’t yield enough liquid — and they rarely did — she drank snake blood. At night Marquis slept close to the trunks of trees, touching the bark in a way that she describes as “almost carnal.” She fell in love with a particular twisted and wind-bent Western myall tree on Australia’s Nullarbor Plain.

I went to look for a picture of the Nullarbor Plain:

About that picture of Marquis:

A self-portrait that Sarah Marquis took (her camera was on a cart filled with gear) north of Mongolia, during the first month of her trek across Asia and Australia.

Who is the classiest Derek of all time? 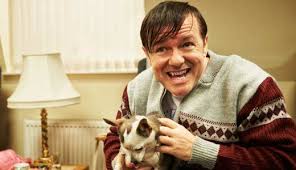 (I gotta say: “write what you want and put my name at the bottom of it” is a baller quote by DJ)

Yes, of course they did.  Not really recommended:

36.262 is somehow the exact saddest number of views this could have.

President Barack Obama wipes his face with a cloth handed to him by White House Butler Von Everett in the Blue Room of the White House following an event with business leaders in the East Room, Jan. 28, 2009. (Official White House Photo by Pete Souza)

Getting teased by FDR and Stalin

The scene is the Tehran Conference, the first time Churchill, FDR, and Stalin all met.

Sir Archibald Clark Kerr, the UK’s ambassador to the Soviet Union, is telling Lord Moran, who was Churchill’s doctor, how one of the meetings went: 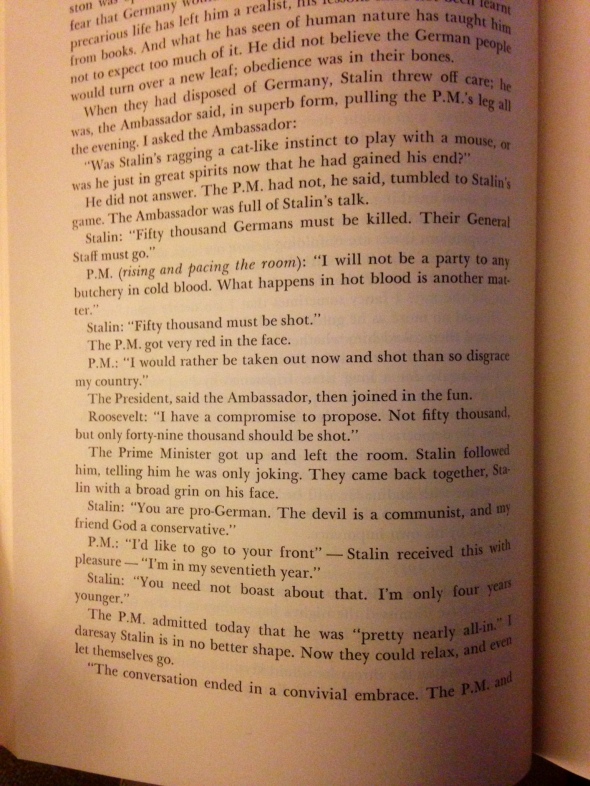 (Imagine joking around with Stalin about how many people were going to be shot.)

Was googling Kerr (not to be confused with the great Clark Kerr of the UC system) – that same year, 1943, he wrote a letter to Lord Pembroke, apparently a well-known bit of hilarious correspondence in UK diplomatic history circles:

In these dark days man tends to look for little shafts of light that spill from Heaven. My days are probably darker than yours, and I need, my God I do, all the light I can get. But I am a decent fellow, and I do not want to be mean and selfish about what little brightness is shed upon me from time to time. So I propose to share with you a tiny flash that has illuminated my sombre life and tell you that God has given me a new Turkish colleague whose card tells me that he is called Mustapha Kunt.

We all feel like that, Reggie, now and then, especially when Spring is upon us, but few of us would care to put it on our cards. It takes a Turk to do that. 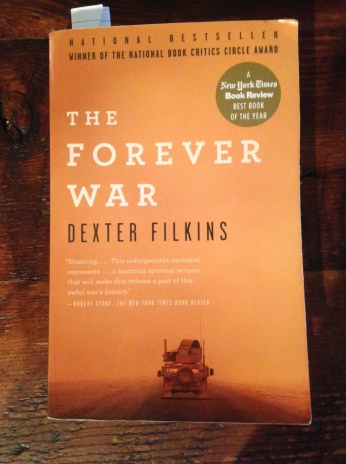 This book should be required reading for American citizens.  It’s clear by the end that Dexter Filkins is pretty messed up by the experiences described.  I had to finish this book very quickly because I was worried reading it was making me less funny.

Here is an excerpt that’s one of the easier chapters to read. 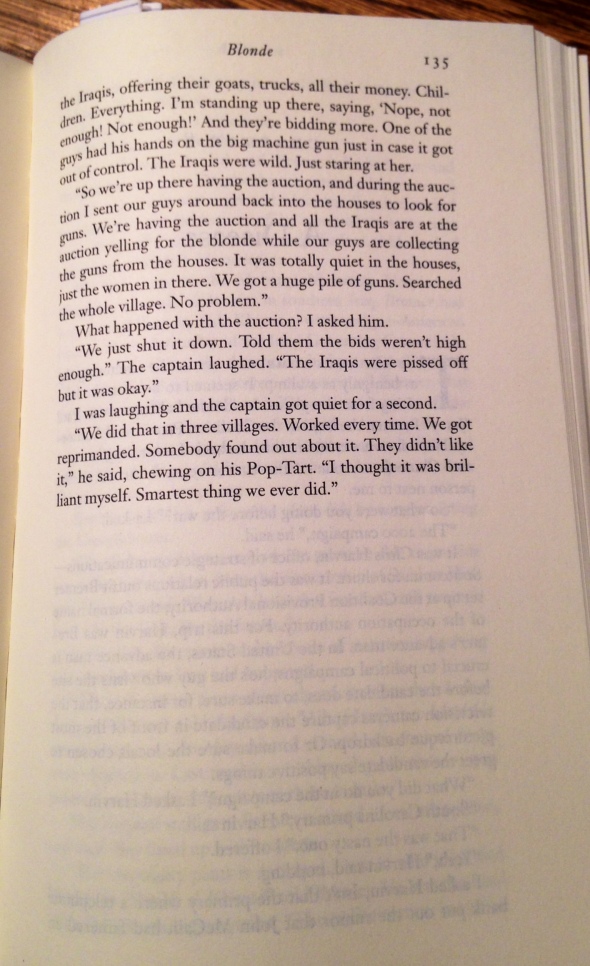 Master of the Antiphonal Q of San Giorgio Maggiore:

Master of the Female Half-Lengths:

Master of the Playing Cards:

Master of the Washington Coronation: “And I slept. I slept like I never had. I totally crashed in this beautiful way. I let go of all the false ideas of my late twenties and early thirties, this construct of who I was and how I thought I should be. That struggle was over.”

That sounds great!  How about this?:

In 1994 he formed Whiskeytown. As Adams would famously declare in the group’s musical manifesto “Faithless Street”: “I started this damn country band, ‘cause punk rock was too hard to sing.” Today Adams says the foundational conceit behind the band was a pose — something his more strident critics accused him of at the time. “There’s this wrong idea about me being identified with things that are Southern or country,” he notes. “I do not fucking like country music and I don’t own any of it. I watched Hee-Haw as a kid with my grandmother, I only like country music as an irony. I liked it when I would get drunk.”

In the studio Adams plied [Jenny] Lewis with psychological tricks: He told her to write her own Oasis-style anthem, forced her to listen to Creed incessantly before laying down vocals. “I had been stuck in the mud for so long, I needed a person who could push me ahead. The casual, low-stakes environment for me was crucial.”

The Master Of The Legend Of St. Ursula

Now THAT is a cool name (or notname, in this case).

Probably why there are two of them.

I’m partial to Bruges (above) but I’ll give it up to Cologne (below):