← Confident prediction about the world
Cosmopolitan → 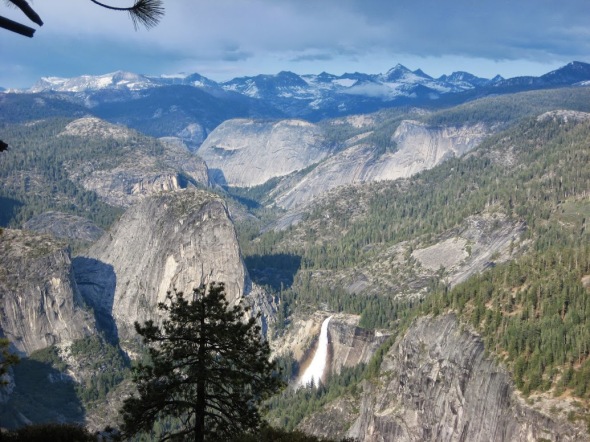 I took the pictures that aren’t credited to someone else.

We can’t all be experts on every outrage that’s going to come along. After the November Calamity we had a meeting here at Helytimes and decided our beat would be Our Public Land. 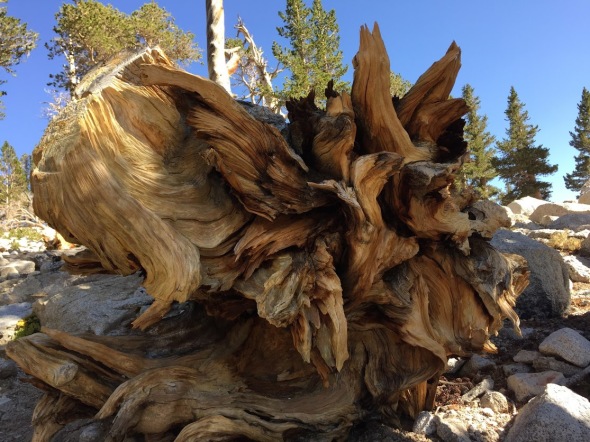 up in the national forest

The land owned by the US government in the form of national parks, national forests, national monuments, and much more.

This land is special to us, our heritage, we owe it to our children to leave it to them undestroyed, un-shat upon.

Federal land ownership is a complex issue.  Our Spotlight team has been deep-diving on the topic.  Many aspects deserve some careful exploration.

For example, maybe the federal government should return some Bureau of Land Management land to the state of Utah.

And who will follow Jonathan Jarvis as head of the NPS? 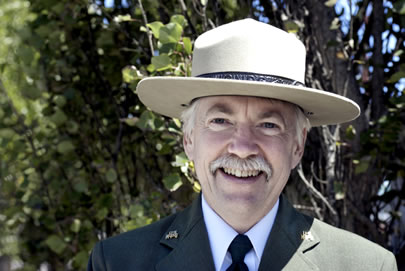 There are even areas where conservationists can find common cause with President Trump.  Even use the issue to drive a wedge between him and the GOP congress.

We’ll be discussing that in Part 2 and 3.  First up is the most disgusting matter of:

Introduced by this man: 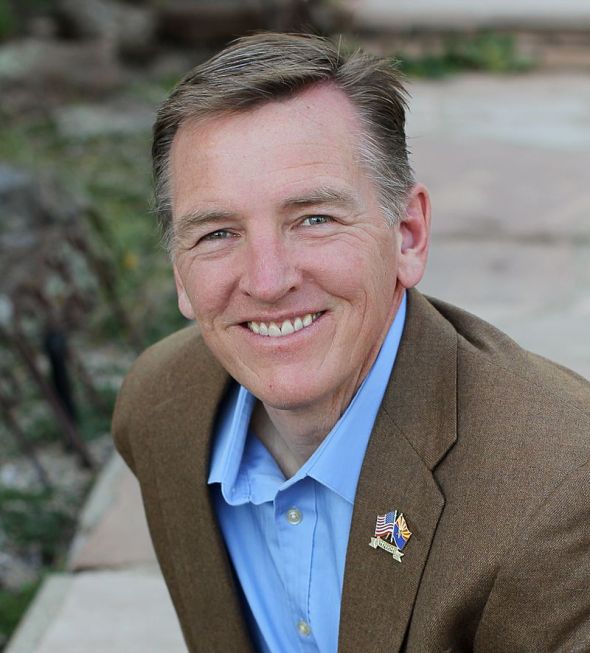 Arizona’s Paul Gosar.  Noted for boycotting the Pope’s visit to Congress and then milking it for fundraising purposes, among other low deeds.  The Washington Post has a somewhat less flattering photo of him:

Now listen, to his credit, Gosar was the Arizona Dental Association’s Dentist of the Year in 2001, which is cool.  Credit where it’s due.

However with his hopefully limited time in Washington, he’s spending some of it loosening rules for oil and gas drilling in National Park Service land.

This is a complicated issue.  Here’s the Washington Post’s Daryl Fears on the subject:

But his latest move came as a surprise to many. Gosar submitted a resolution Monday that threatens to repeal the National Park Service’s authority to manage private drilling for oil, gas and minerals at 40 national parks, according to the National Parks Conservation Association. Under what are known as the 9B rules, the Park Service, which controls the surface of natural parks, can decline drilling rights to parties that own resources beneath the surface if it determines that the operation would be an environmental threat.

There already are some drilling concessions in national parkland.  Here’s some info from Curbed:

It’s also important to note that due to this particularly quirky legal status, there are a dozen national parks that currently have oil and gas operations—including Big Cypress National Park in Florida, with 20 active wells, and Lake Meredith Recreation Area in Texas, with 174 active wells.

Gosar called claims that he’s trying to open the parks to more drilling “utterly false.” His resolution “simply seeks to block a midnight Obama [administration] regulation implemented in November” that he said targets the livelihoods of existing drilling operations in national parks.

The lawmaker was referring to an update to the 9B rules drafted by the Park Service a week before Trump was elected in November. At that time, then-Park Service Director Jonathan Jarvis bemoaned that 60 percent of drilling operations allowed in parks were exempt from the regulations.

Jarvis also said a cap on financial assurance that went toward cleaning up any mess caused by drilling operations, $200,000, was inadequate to cover the true cost to restore the land. Finally, the Park Service had no authority to require compensation when operations strayed outside the boundaries of where they were limited to operating.

The park service eliminated the exemptions, removed the cap on financial assurance and authorized compensation to taxpayers when operations went outside their boundaries.

Hey Coastal Elite, what the hell do you know about Arizona’s need for more drilling?

A fair question.  Federal bureaucracies can be annoying as hell.  What if you owned mineral rights in an area that then became a national preserve?  Maybe Paul Gosar DDS knows more about this than you.

Well, interestingly, none of the drilling in national parklands appears to be in Arizona at all.

via Curbed via the NPCA

So, my guess is Rep. Gosar anticipates some expansion of drilling.

If you want to get the facts as Rep. Paul Gosar, DDS sees them, you can do so here.  You will find language like this:

Private property rights are a bedrock principle of America. However, the Park Service’s midnight oil and gas regulation jeopardizes significant investments made by job creators, states and private companies. The federal government has no right to impose job-killing regulations for private and state-owned oil and natural gas wells not owned by the federal government, especially when these wells are already subject to existing environmental regulations.

He further quotes an objection filed by the state of Utah:

The proposed 180 day timeframe for oil and gas permits is completely unacceptable. The proposed change to Section 9.104 would lengthen the timeframe for the NPS to reach a final decision on a future oil and gas permit application, from 60 days to 180 days, plus allowances for an extension if the NPS determines that it needs more time. Six months for a permit decision by the NPS is an exorbitant length of time that creates unnecessary delays in industry operations.

The National Park Service’s side of the story

How much oil, gas and mineral extraction should there be in the national parks and national preserves?  Me, I’m ok with zero.  Since there’s some already, I’m with former National Park Service Director Jonathan Jarvis:

Here’s what Jarvis had to say back in November 2016 when the rule adjustments were made:

Oil and gas drilling is rare on NPS land and is limited to areas where a private or state landowner controls mineral rights. Drilling only happens in 12 of the 413 national parks.

“We have a fundamental responsibility to conserve park resources and the values for which these parks are created for the enjoyment of future generations,” NPS Director Jonathan Jarvis said in a statement.

The rule had not been updated in 37 years.

The update brings 319 wells under NPS regulations, removes a cap on financial bonding requirements for drillers and strengthens enforcement powers.

Well, let’s be reasonable here, the NPCA is putting a slightly hyperbolic spin on the situation.

The National Park Conservation Association is one of the “extremist groups” referred to on Congressman Gosar’s Twitter:

I think, though, that even Rep. Paul Gosar, DDS, would have a hard time calling The Coalition to Protect The National Parks an extremist group.

These are all former Park Service employees.  Here is their quite reasoned take on the changes to the rules that Gosar wants to undo:

Another critical improvement is the NPS proposal to eliminate the current bonding (financial assurances) limit of $200,000 per operator per unit. Currently, in the case of an inadequate bond amount, the only NPS recourse is a civil suit to recover additional reclamation costs – a difficult, costly, and time consuming process. In cases where the operator is insolvent or can’t be located the cost of well plugging and site reclamation fall on the NPS and American taxpayers.

Our national parklands are terrific.  Any effort to mess with them must be met immediately and aggressively.  Why Congressman Gosar is so passionate about making oil, gas and mineral exploitation easier in these lands is no doubt an intriguing story.

Hi, I’m calling because I’m an American citizen, and I’m disappointed with HJ Resolution 46, introduced by the Congressman.

[they’ll ask you where you’re from — no doubt many Helytimes Readers live in Arizona’s Fourth Congressional District.  But if you don’t, just mention that you’re an American citizen and a frequent visitor to our national parkland, so this affects you too.]

to call him in Washington.

You know damn well we wouldn’t ask you to do anything we hadn’t done ourselves.

In our next installment:

H. R. 621: Bowhunters and Joyce Carol Oates vs the land-sellers!