← Was the last joke Abe Lincoln heard funny?
In your eye, cop! → 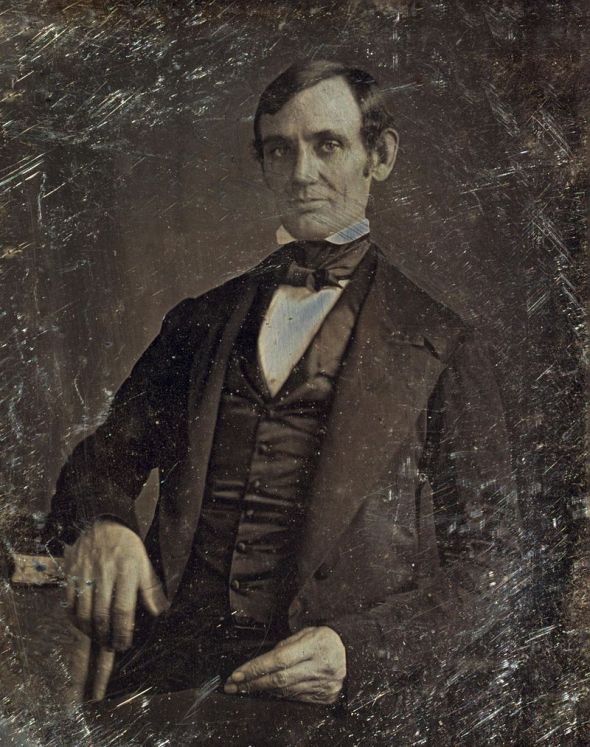 From a capsule review in The New Yorker heard about this book: 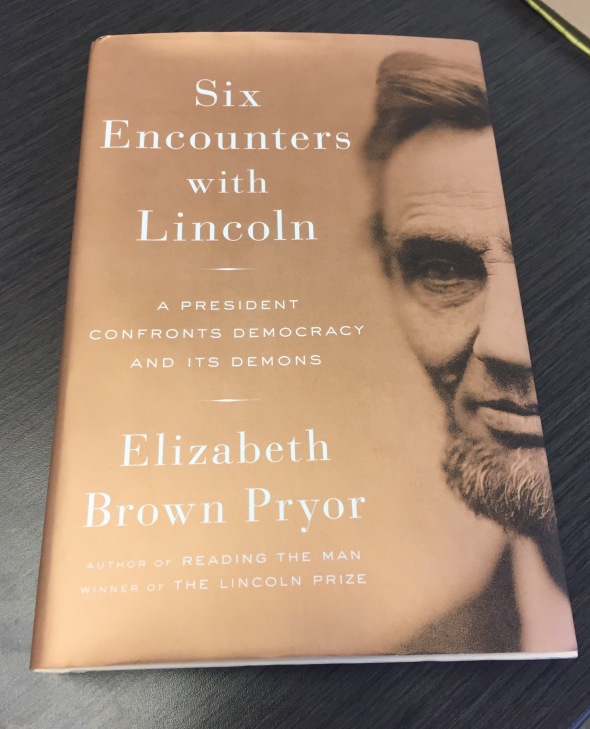 What a cool way to bring Lincoln to life.  Tell the story of six meetings Lincoln had that someone wrote an account of.

from that we examine Lincoln’s relationship with the military, and with the guy who’d end up being the leading general trying to defeat him.

from which we can examine Lincoln’s relationships with Indians, who got pretty hosed under the Lincoln presidency 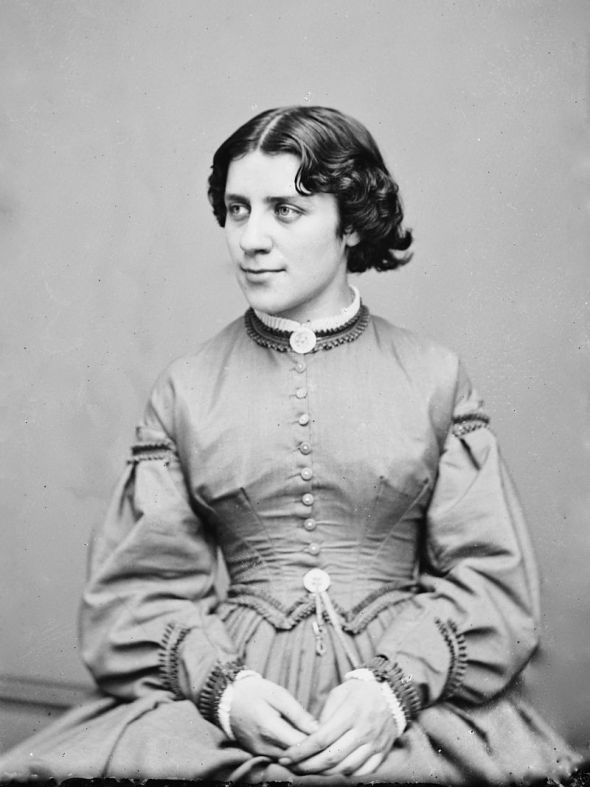 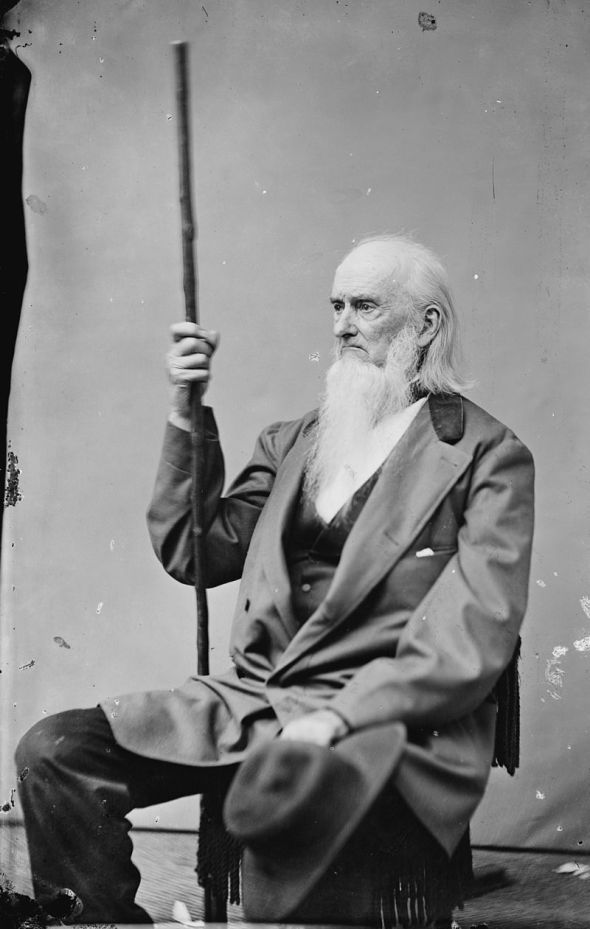 Duff Green, who wanted to talk to Lincoln about a scheme to help Southerners with their land via a federal bank or something.

from there we consider how Lincoln intended to begin the postwar process, if he hadn’t’ve gotten got a few days later.

Here is the first sentence of the author’s introduction:

To look again with open eyes at a subject we think we know is never straightfoward.

Pryor does a fantastic job of bringing Lincoln into focus.  Some highlights: 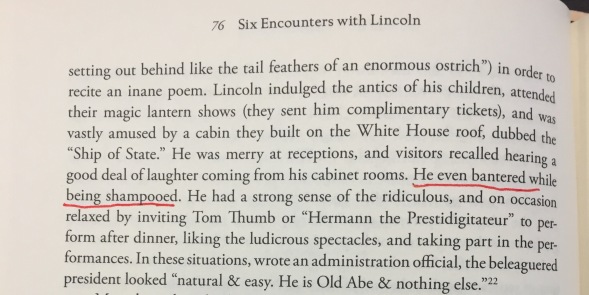 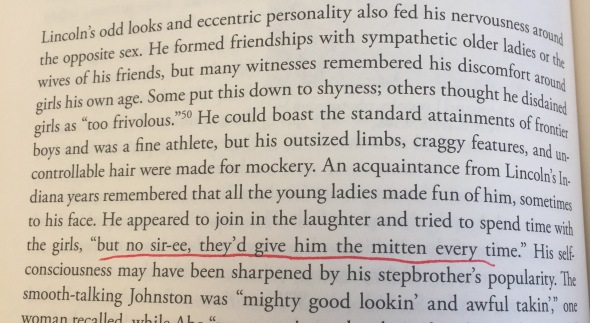 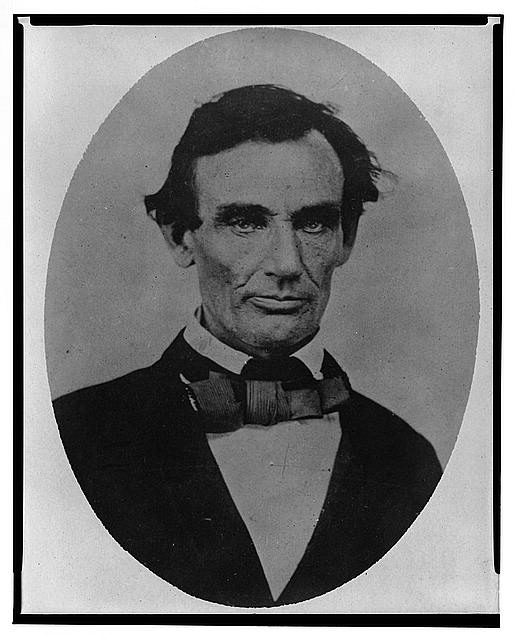 “Why am I always getting the mitten?”

Down to the raisins: 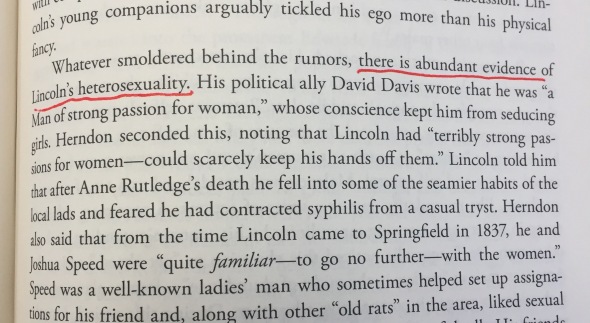 A very impressive, dense work of history.  Stunned when I opened the book and learned the author had been tragically killed in a car crash before publication: 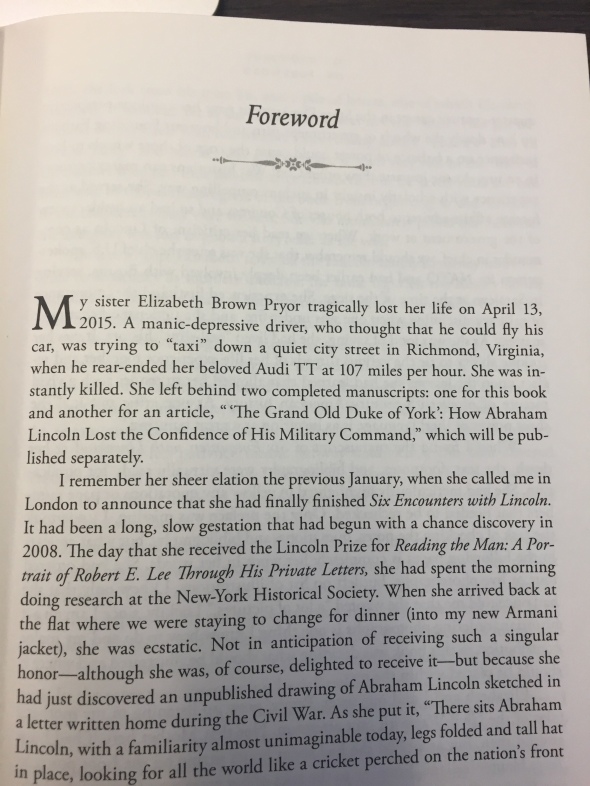 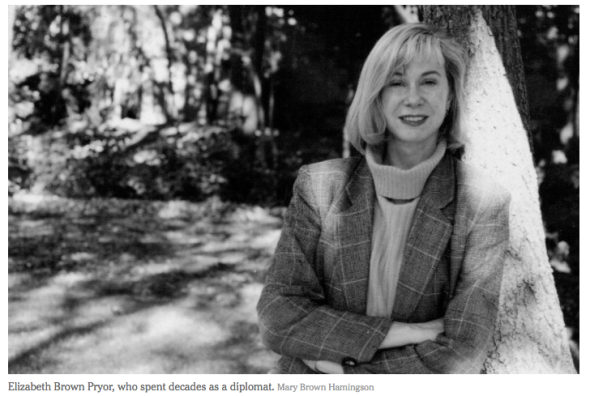 Her obituary in the NYT by Margalit Fox speaks also of her work on Lee:

Though Lee is often cast by history as a brilliant general, Ms. Pryor, examining the strategic errors that led to his retreat at Antietam in 1862 and sweeping defeat at Gettysburg the next year, judged him “bright but not brilliant.”

Addressing Lee’s stance on slavery, she acknowledged, with other historians, that he harbored deep misgivings on the subject. However, Ms. Pryor wrote, those misgivings stemmed not from his opposition to the institution itself, but from his resentment of the managerial burdens it could place on white slave owners.

As a slaveholder, Ms. Pryor showed, Lee was a cruel master, once forcing a runaway slave to endure 50 lashes and then have brine poured on the wounds. He routinely sundered slaves’ families if selling a slave was expedient, and by 1860 “he had broken up every family but one” on his Arlington plantation, she wrote. 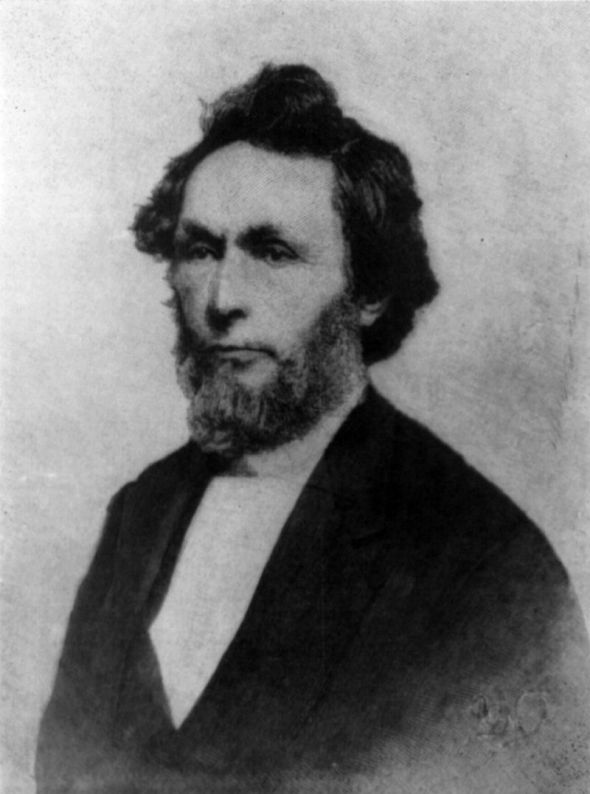 Herndon was Lincoln’s law partner, and after he died he wrote to everyone who’d ever met Lincoln pretty much and asked for what they remembered of him.

Following Lincoln’s assassination, Herndon began to collect stories of Lincoln’s life from those who knew him. Herndon aspired to write a faithful portrait of his friend and law partner, based on his own observations and on hundreds of letters and interviews he had compiled for the purpose. He was determined to present Lincoln as a man, rather than a saint, and to reveal things that the prevailing Victorian era conventions said should be left out of the biography of a great national hero.[17][18][nb 2]

In particular, Herndon said of Lincoln’s “official” biographers, John Nicolay and John Hay: “They are aiming, first, to do a superb piece of literary work; second, to make the story with the classes as against the masses.” He felt that this would represent the “real Lincoln about as well as does a wax figure in the museum.”[19][20]

Particularly damning was the denunciation of the book by Robert Todd Lincoln, whose grudge against Herndon stemmed largely from Herndon’s recounting of Ann Rutledge as the only romantic love of his father’s life. 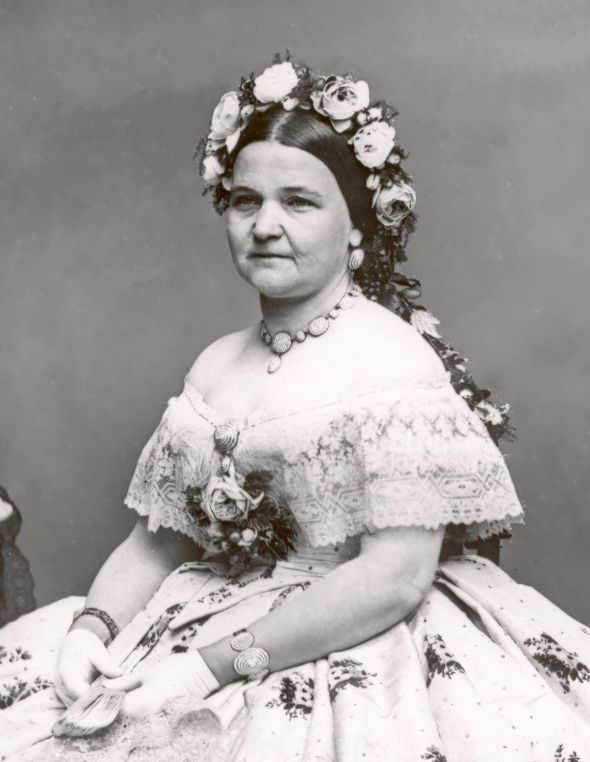 Even though she was considered a bit of a catch for a guy like Abe.

When you think about the stuff that happened to Mary Todd, it’d be a wonder if she didn’t go insane.  Three of her children died, her husband got assassinated sitting next to her.  Her half-sister was married to a Confederate general who died at Chickamauga. 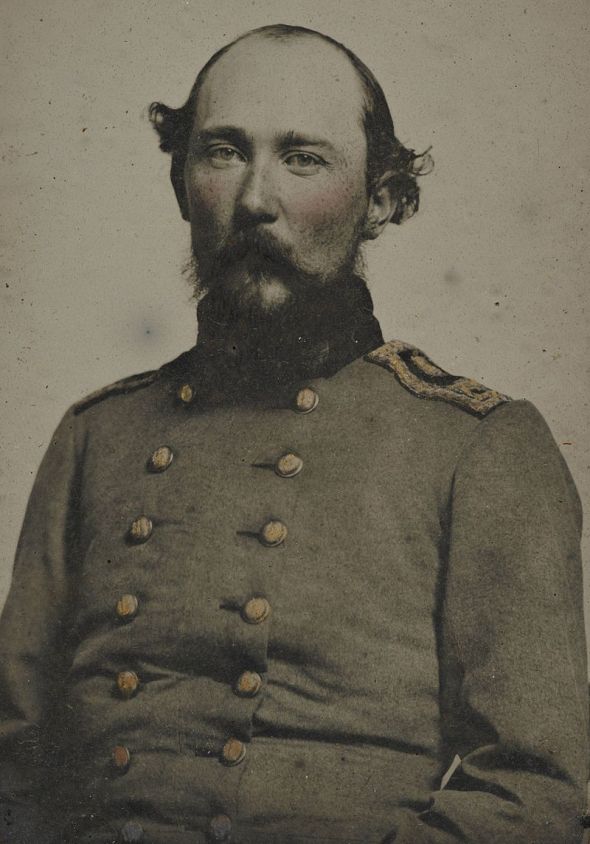 He was a commander of the Orphan Brigade:

At the Battle of Stones River, the brigade suffered heavy casualties in an assault on January 2, 1863, including General Hanson. Breckinridge—who vehemently disputed the order to charge with the army’s commander, General Braxton Bragg—rode among the survivors, crying out repeatedly, “My poor Orphans! My poor Orphans,”

The stuff people go through!