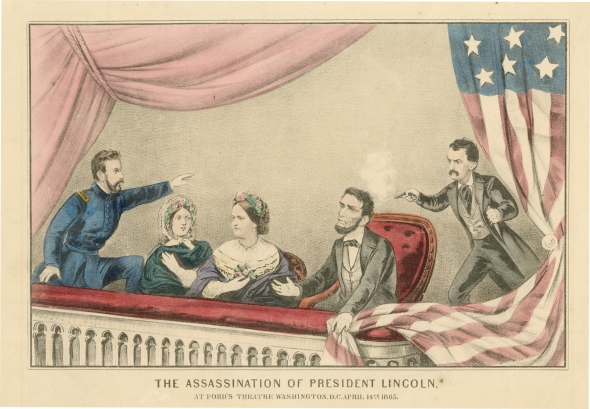 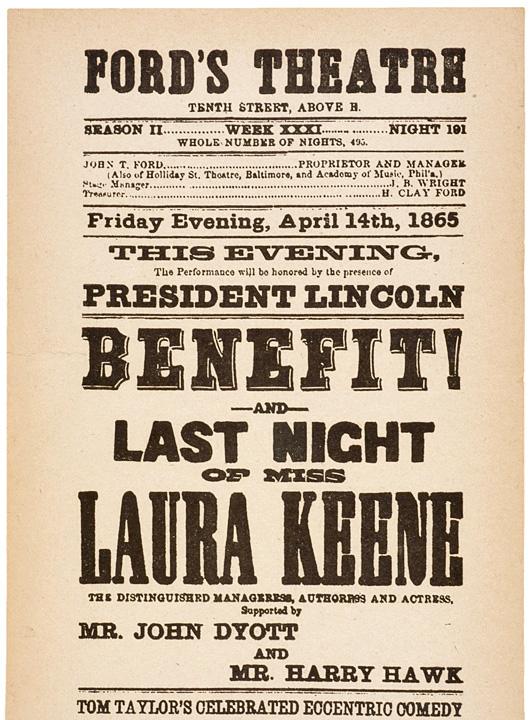 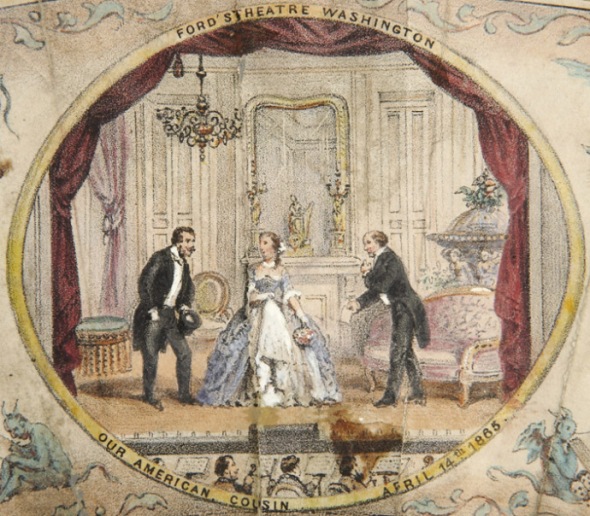 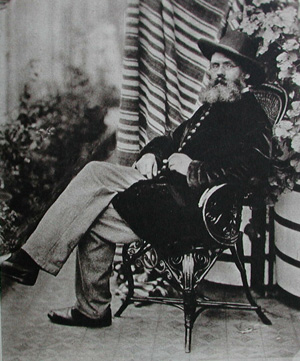 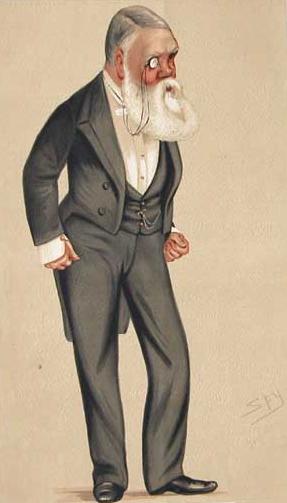 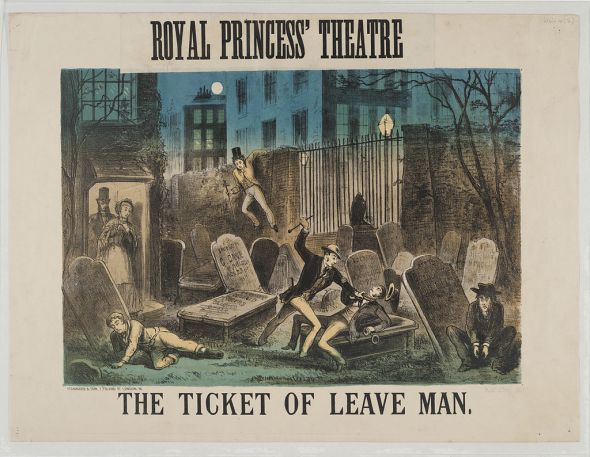 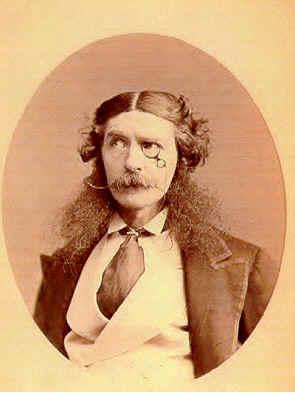 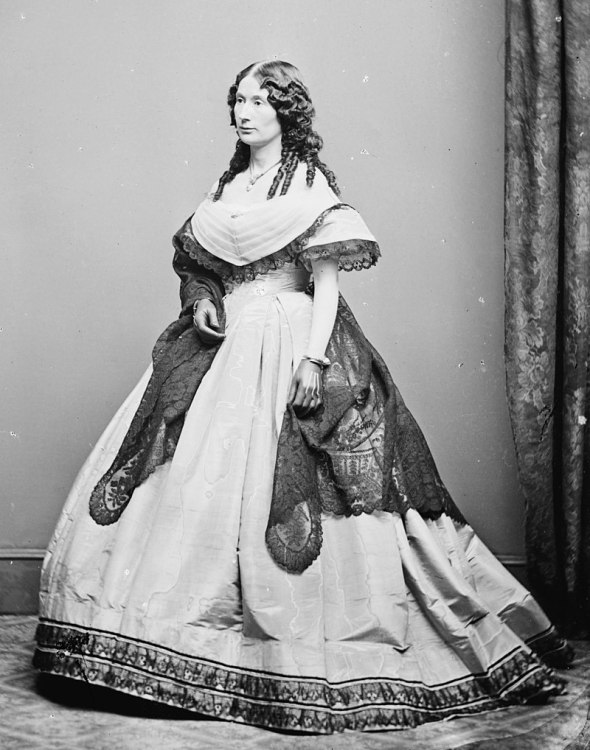 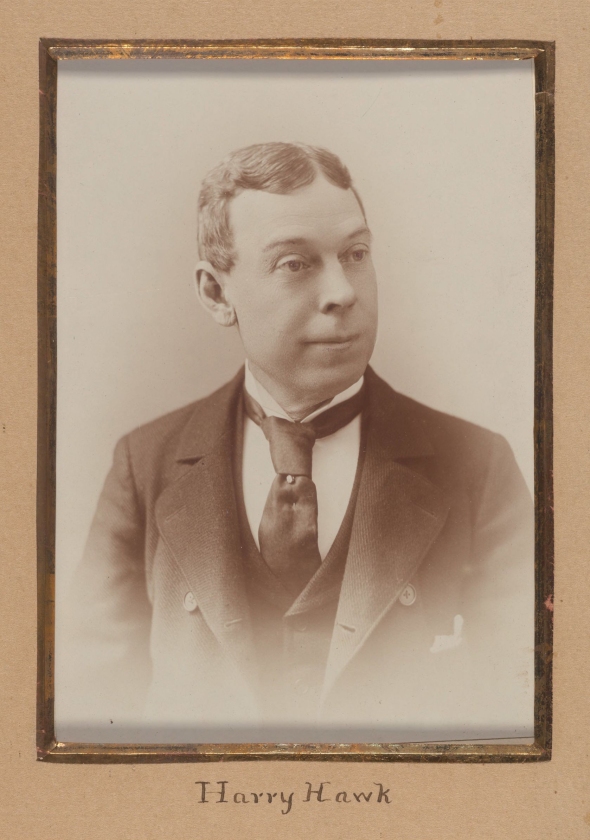 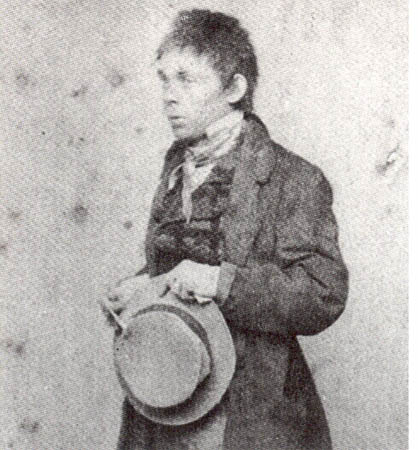 One Comment on “Was the last joke Abe Lincoln heard funny?”