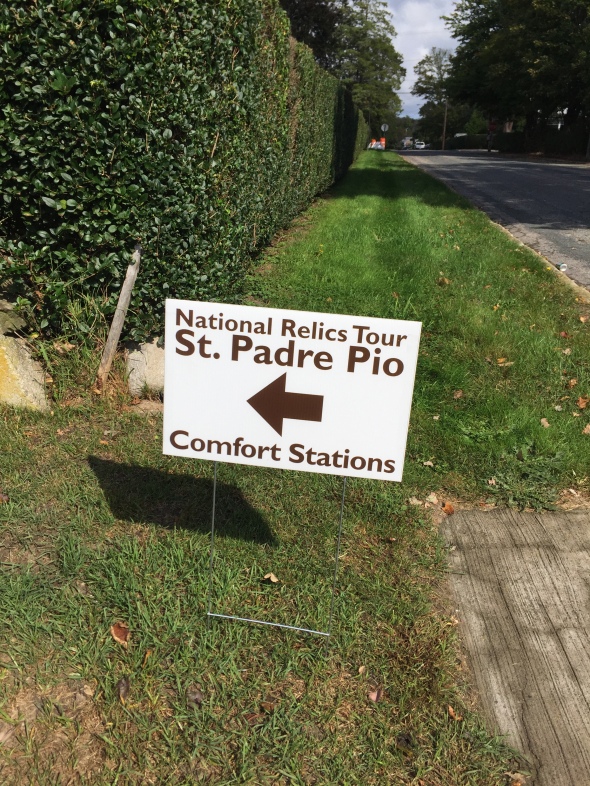 A Rhode Island correspondent sends us this article from the RI Catholic:

Many of the relics showcased in the exhibition relate to Pio’s stigmata, including blood from the wounds, scabs collected from them, and the fingerless gloves which the saint used to conceal the nail-marks on his hands. Other relics on display include the saintly priest’s mantle, a lock of his hair and a handkerchief used to wipe his brow as he lay dying.

Increasingly clear to me I was born into a cult — but then again, aren’t most people?

The Catholic Church’s emphasis on suffering can be warping

but in my Catholic boyhood I saw the ways this faith gave meaning and holiness to people’s suffering and pain, and the comfort of that can’t be measured.

On the other hand: 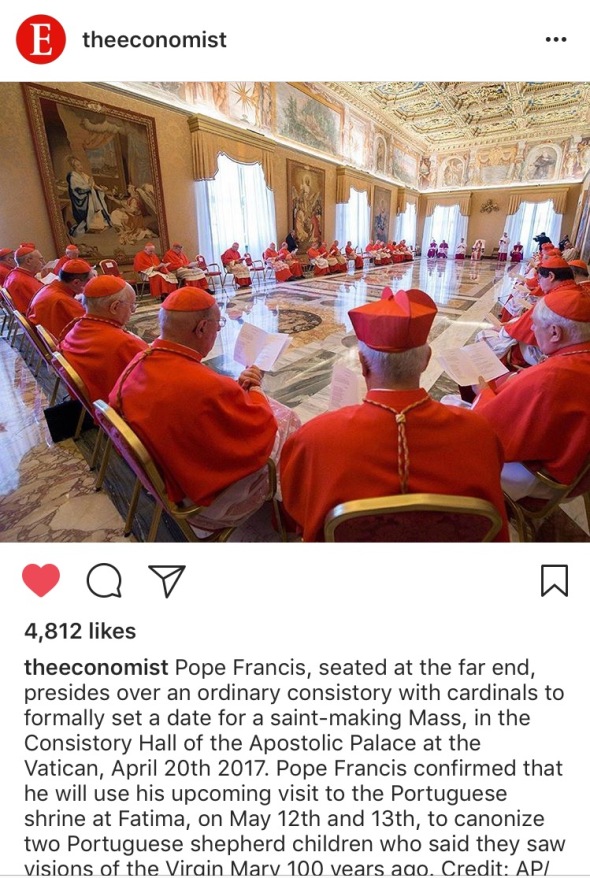 If Jesus Christ as described in any of the Gospels, canon or no, saw this, do you think he would say anything other than SMH?

Woe to you, scribes and Pharisees, you hypocrites! You shut the kingdom of heaven in men’s faces. You yourselves do not enter, nor will you let in those who wish to enter.

How did we end up here?

It’s enough to make me sign on for this Lutheran propaganda I saw at LACMA: 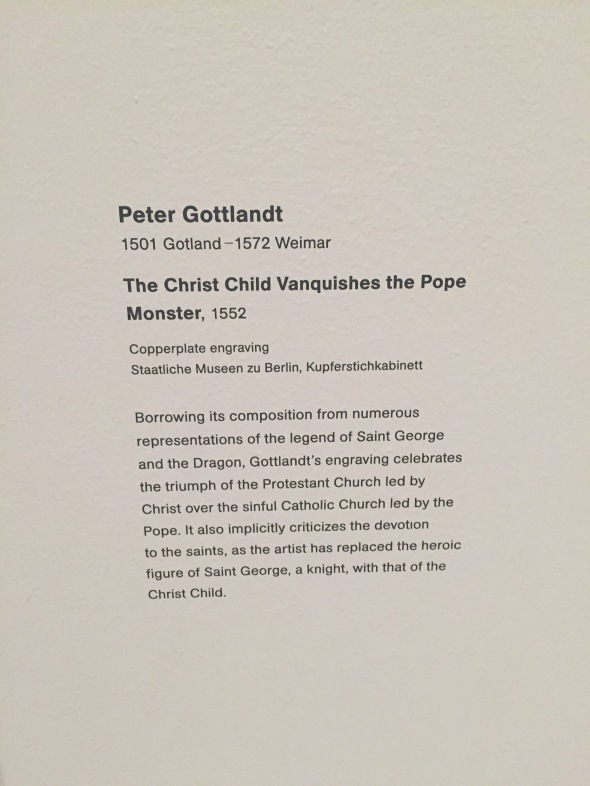 On the other hand I would go look at some famous scabs, sure.