← Weighing the heart against a feather
World’s biggest Jeep →

Dispatch from Down Under

Asked our correspondent Barcelona Jim in Sydney to sum up of what’s up down there.  He writes:

Australasian Politics has had a dose of Trump style mix ups, send ups, controversies, ejections and elections and chaotic decisions in this last week.

In a short period that involves New Zealand as much as it involves scandals, the new Prime Minister of NZ was told by the media she had won the election whilst painting her back fence in her track pants. 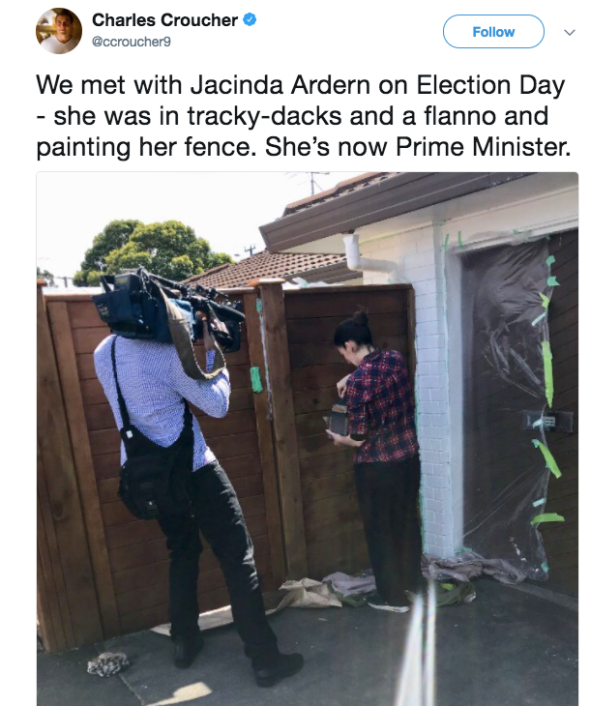 Ardern got straight to work, looking seeming bored when receiving a congratulatory call from President Trump, but had an enjoyable conversation with a journalist phoning her team to ask the correct pronunciation of “Ardern” – only to get straight through to the PM herself to have a genial chat.
Meanwhile – Australia is in an uproar about a long forgotten amendment to our constitution, Article 22.
This states that members of parliament cannot hold dual citizenship.
Beginning with a right-wing party calling out a left-wing member the news achieved enough attention to call the deputy PM of Australia, Barnaby Joyce, along with several others into question.

In a decision handed out yesterday by the high court of Australia, Barnaby and four other senators are foisted out, leaving the opposing party with no longer a majority.
Meanwhile the previously mentioned party organised a federal police raid on the opposing party’s Australian Worker’s Union, but was tipped off by media leading to a Federal Investigation and a resigning of at least one staffer and possibly a leading member.
Many members, senators, leaders of parliament are in a current flutter of back-stabbing, investigations, constitutional rediscovery.
If this sounds confusing… It is.
Best of wishes to Mueller.

Asked for a follow up with a summary of the Manus issue: 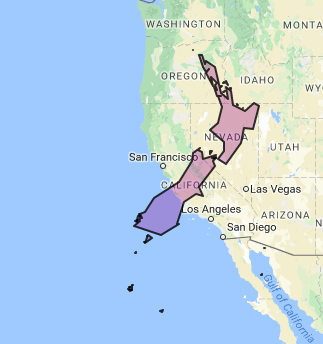 Charlotte Graham in the New York Times reports that a former member of the Chinese Communist Party got elected to Parliament:

Mr. Yang admitted that in the 1980s and early ’90s, before emigrating to Australia and then moving to New Zealand to teach at a university, he studied and taught at two Chinese educational institutions run by the People’s Liberation Army, China’s armed forces.

He said he had not named the Chinese military institutions on his application for New Zealand citizenship, and had instead listed “partner institutions” as his employers, because that was what the Chinese “system” had told him to do.

Mr. Yang conceded that he had taught English to spies, but said he had never been a spy himself, was no longer a member of the Communist Party, and had been contracted and paid only as a so-called civilian officer.

Mr. Yang has not been officially investigated in New Zealand or charged with espionage.

But Nicholas Eftimiades, a former officer with the Central Intelligence Agency with extensive experience on China matters, said the title of civilian officer was a fluid one in China.

Mr. Eftimiades, now a lecturer at Penn State Harrisburg in Pennsylvania, said officers moved seamlessly between military and civilian assignments to include Chinese army units and work in the defense industry, think tanks and universities.

Is China getting its spies elected to parliaments?  Gotta respect the move if so.
Will World War III be an Info Wars? 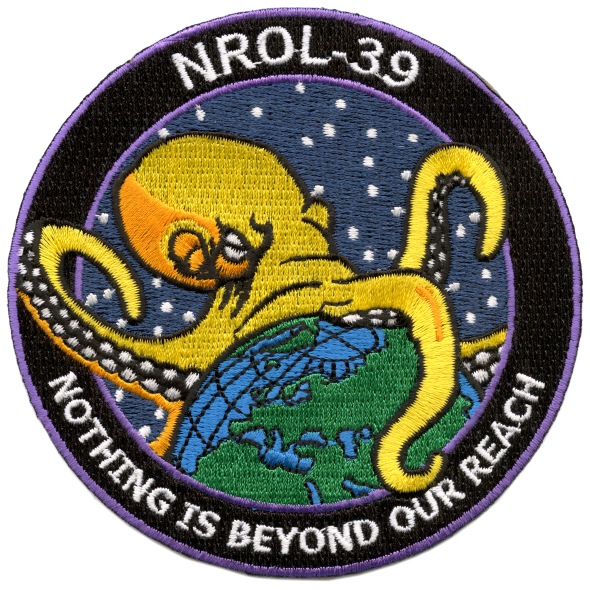 Has it already begun?
And: 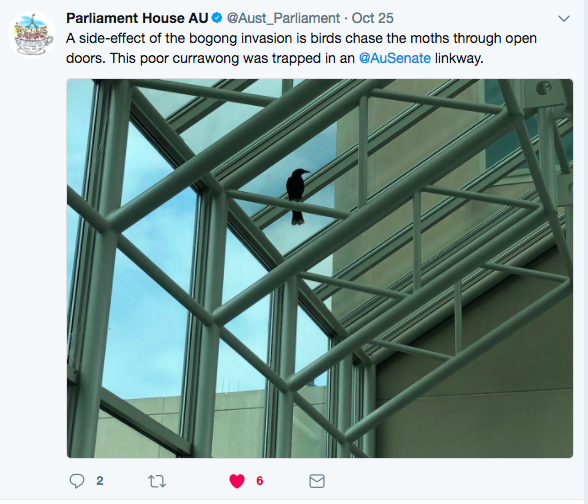 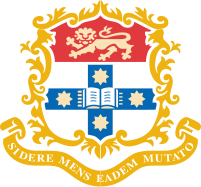 where the constellations change but the mind stays the same.