← On Tactics by B. A. Friedman
Proust’s coffee → 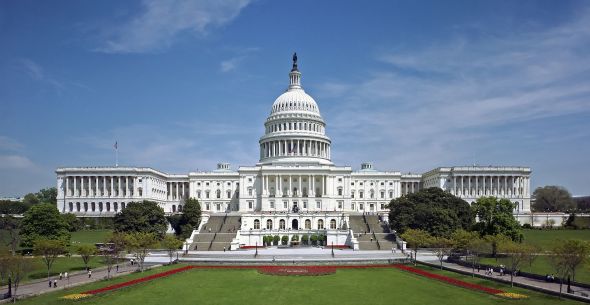 Sometimes, for instance watching Trump talk about the wall, I wonder how much of politics is just people enjoying and wallowing in different kinds of lies.  Reminds me of this passage from Mark Helprin’s novel A Winter’s Tale.  A mayoral election is going on in New York:

He never talked about garbage, electricity, or police.  He only talked about winter, horses and the countryside. He spoke almost hypnotically about love, loyalty, and esthetics … He promised them love affairs and sleigh races, cross-country skiing on the main thoroughfares, and the transfixing blizzards that howled outside and made the heart dance.

They thought, or so it was generally stated at the time, that if they were going to be lied to, they might as well pick the liar who did it best.

Looking for this quote in my old files I found F. Scott Fitzgerald, in The Beautiful and the Damned, talking about Congress:

he tried to imagine himself in Congress rooting around in the litter of that incredible pigsty with the narrow and porcine brows he saw pictured sometimes in the rotogravure sections of the Sunday newspapers, those glorified proletarians babbling blandly to the nation the ideas of high school seniors!  Little men with copy-book ambitions who by mediocrity had thought to emerge from mediocrity into the lustreless and unromantic heaven of a government by the people – and the best, the dozen shrewd men at the top, egotistic and cynical, were content to lead this choir of white ties and wire collar-buttons in a discordant and amazing hymn, compounded of a vague confusion between wealth as a reward of virtue and wealth as a proof of vice, and continued cheers for God, the Constitution, and the Rocky Mountains!