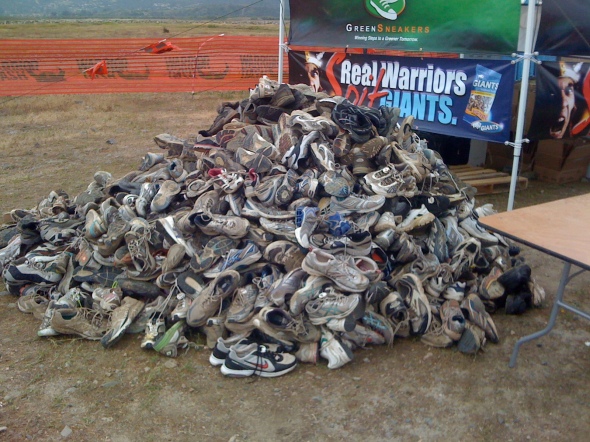 As he gave drawing instructions to his friend and fellow artist James Edward Kelly (1855-1933), [Winslow] Homer once said, “You should practice drawing old shoes and getting their character…”

I knew there was a Homer quote about old shoes, and when I went looking for it found it in an “About The Cover” column for Emerging Infectious Diseases, a journal published by the CDC, written by the excellently named Polyxeni Potter:

Since 1995, the Centers for Disease Control and Prevention has published Emerging Infectious Diseases, a public health journal that endeavors to improve scientific understanding of disease emergence, prevention, and elimination.

Widely known for its leading research in infectious disease, EID is also recognized for its unique aesthetic, which brings together visual art from across periods and, through prose, makes it relatable to the journal’s science-minded readership.

In Art in Science: Selections from Emerging Infectious Diseases, the journal’s highly popular fine-art covers are contextualized with essays that address how the featured art relates to science, and to us all. Through the combined covers and essays, the journal’s contents — topics such as infections, contagions, disease emergence, antimicrobial resistance — find larger context amid topics such as poverty and war, the hazards of global travel, natural disasters, and human-animal interactions.

In May 1908 Homer suffered temporary impairment of his speech and muscular control as the effects of a mild stroke; on June 4 he wrote his brother Charles that “I can paint as well as ever. I think my pictures better for having one eye in the pot and one eye up a chimney— a new departure in the art world.” By July 18 he was able to write that he had regained his abilities with the exception of tying “my neck tie in the way that I have done for the past 20 years….Every four or five days I try to do it but….it has been of no use.” Although he never completely recovered, Homer was well enough to attempt a major work, and it is probably Right and Left that he referred to in a letter to his brother Charles dated December 8, 1908: “I am painting when it is light enough on a most surprising picture”.