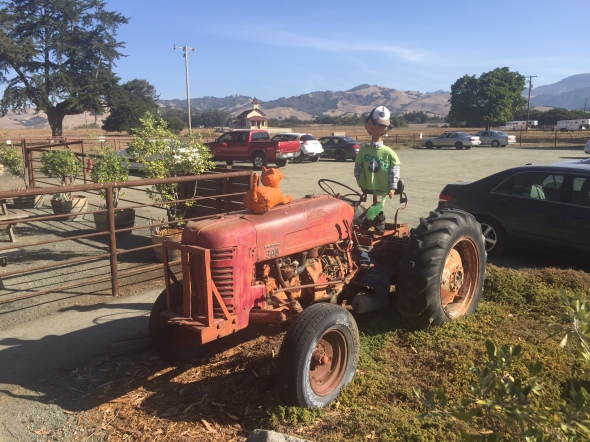 is underway up in Cambria.

What the hell are we doing in Niger?

This is where four US soldiers died.  Why?

What the hell were our boys doing waiting for the damn Frogs?! The damn French Air Force has to bail out our boys? When we have the best goddamn Air Force in the world? We better anyway, we’re paying for it to the tune of $132 billion a year.

For that matter, what are the French doing in Niger?  They haven’t exactly cloaked themselves in honor in the region:

Following the 1885 Berlin conference during which colonial powers outlined the division of Africa into colonial spheres, French military efforts to conquer existing African states were intensified in all French colonies including Niger. This included several military expeditions including the Voulet Chanoine Mission, which became notorious for pillaging, looting, raping and killing many local civilians on its passage. On 8 May 1899, in retaliation for the resistance of queen Sarraounia, captain Voulet and his men murdered all the inhabitants of the village of Birni-N’Konni in what is regarded as one of the worst massacres in French colonial history. French military expeditions met great resistance from several ethnic groups, especially Hausa and Tuareg groups.

If you’re gonna be in Niger, you want to be near the river.

The rest of it looks rough! 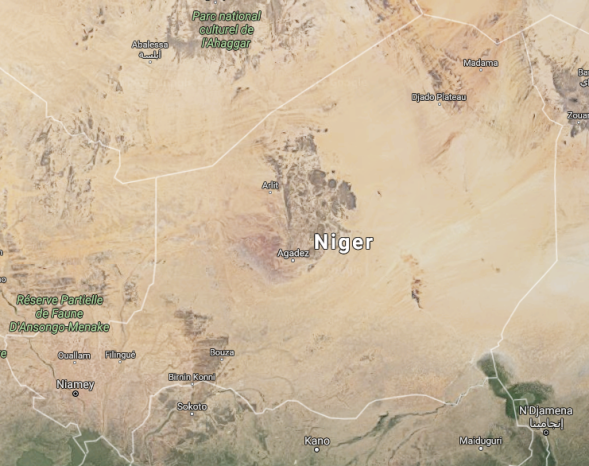 Dinner in the desert 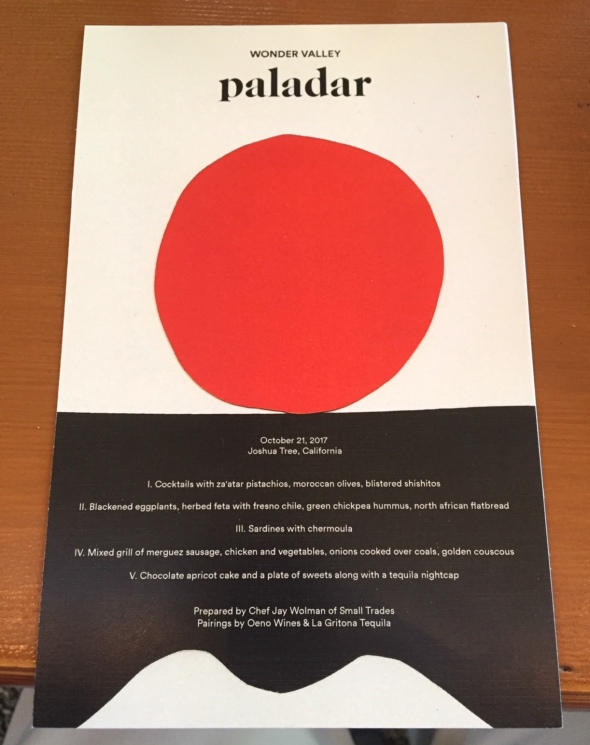 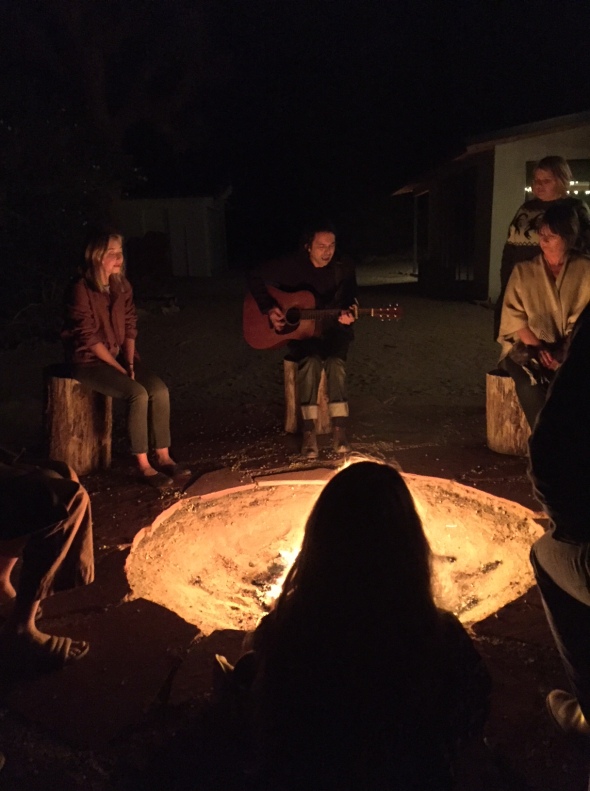 Book I gave up on

Incredible title.  But what the hell is this guy talking about?

Bought it after I read this bit in Girard’s NY Times obituary:

Professor Girard’s central idea was that human motivation is based on desire. People are free, he believed, but seek things in life based on what other people want. Their imitation of those desires, which he termed mimesis, is imitated by others in turn, leading to escalating and often destructive competition.

His first work, published in French in 1961 and in English in 1965 as “Deceit, Desire, and the Novel,” introduced this idea through readings of classic novels. Over time, the idea has been used to explain financial bubbles, where things of little intrinsic value are increasingly bid up in the hope of financial gain. It has also been cited to explain why people unsatisfied by high-status jobs pursue them anyway.

Mr. Thiel, of PayPal, said that he was a student at Stanford when he first encountered Professor Girard’s work, and that it later inspired him to quit an unfulfilling law career in New York and go to Silicon Valley.

He gave Facebook its first $100,000 investment, he said, because he saw Professor Girard’s theories being validated in the concept of social media. 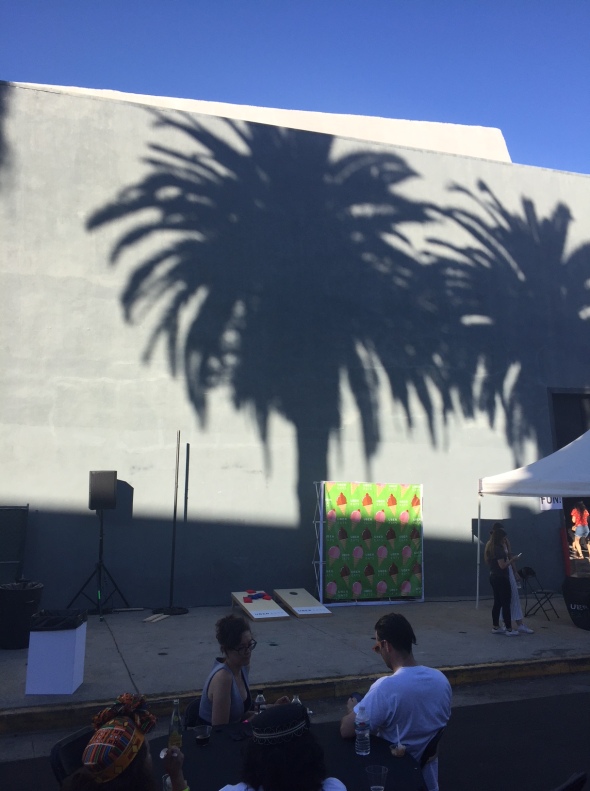 A guy at the East Side Food Festival was demonstrating a machine that’s basically a Keurig for marijuana. 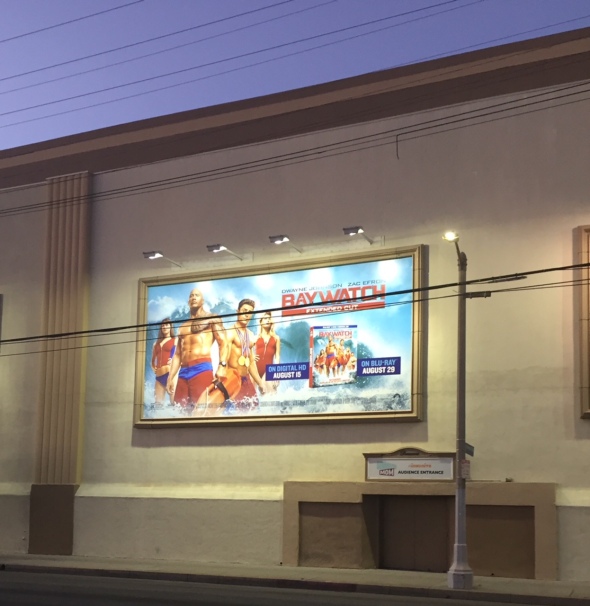 copies of the Blu-Ray of Baywatch Extended Cut does Paramount expect to sell?

In May 1966, Xi’s secondary education was cut short by the Cultural Revolution, when all secondary classes were halted for students to criticise and fight their teachers.

Never forget how crazy the world is.

The President of China sent his daughter to attend Harvard.  That, to me, seems like a good example of American “soft power.”

and then Bobby added the “S” 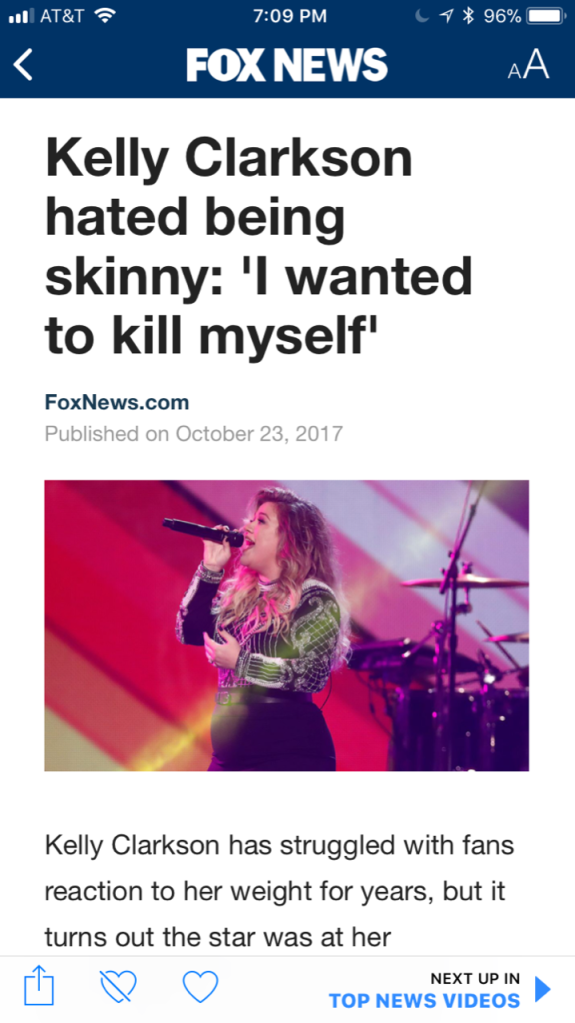 Somehow this was up on my phone when I picked it up.

Satisfied with my purchase of a new atlas