← They’re at it again in Australia
Symbology →

There were no ski lifts from Schruns and no funiculars; but there were logging trails and cattle trails that led up different mountain valleys to the high mountain country.  You climbed on foot carrying your skis and higher up, where the snow was too deep, you climbed on seal skins that you attached to the bottoms of the skis.  At the tops of mountain valleys there were the big Alpine Club huts for summer climbers where you could sleep and leave payment for any wood you used.  In some you had to pack up your own wood, or if you were going on a long tour in the high mountains and the glaciers, you hired someone to pack wood and supplies up with you, and established a base.  The most famous of these high base huts were the Lindauer-Hütte, the Madlener-Hause and the Wiesbadener-Hütte.

So says Hemingway in A Moveable Feast, “Winters in Schruns”

Skiing was not the way it is now, the spiral fracture had not become common then, and no one could afford a broken leg.  There were no ski patrols.  Anything you ran down from, you had to climb up to first, and you could run down only as often as you could climb up.  That made you have legs that were fit to run down with.

And what did you eat, Hemingway?

We were always hungry and every meal time was a great event.  We drank light or dark beer and new wines and wines that were a year old sometimes.  The white wines were the best.  For other drinks there was wonderful kirsch made in the valley and Enzian Schnapps distilled from mountain gentian.  Sometimes for dinner there would be jugged hare with a rich red wine sauce, and sometimes venison with chestnut sauce.  We would drink red wine with these even though it was more expensive than white wine, and the very best cost twenty cents a liter.  Ordinary red wine was much cheaper and we packed it up in kegs to the Madlener-Haus.

What was the worst thing you remember?

The worst thing I remember of that avalanche winter was one man who was dug out.  He had squatted down and made a box with his arms in front of his head, as we had been taught to do, so that there would be air to breathe as the snow rose up over you.  It was a huge avalanche and it took a long time to dig everyone out, and this man was the last to be found.  He had not been dead long and his neck was worn through so that the tendons and the bones were visible.  He had been turning his head from side to side against the pressure of the snow.  In this avalanche there must have been some old, packed snow mixed in with the new light snow that had slipped.  We could not decide whether he had done it on purpose or if he had been out of his head.  But there was no problem because he was refused burial in consecrated ground by the local priest anyway; since there was no proof he was a Catholic.

What else do you remember?

I remember the smell of the pines and the sleeping on the mattresses of beech leaves in the woodcutters’ huts and the skiing through the forest following the tracks of hares and of foxes.  In the high mountains above the tree line I remember following the track of a fox until I came in sight of him and watching him stand with his forefoot raised and then go on carefully to sop and then pounce, and the whiteness and the clutter of a ptarmigan bursting out of the snow and flying away and over the ridge.

And, did you, btw, sleep with your wife’s best friend?

The last year in the mountains new people came deep into our lives and nothing was ever the same again.  The winter of the avalanches was like a happy and innocent winter in childhood compared to that winter and the murderous summer that was to follow.  Hadley and I had become too confident in each other and careless in our confidence and pride.  In the mechanics of how this was penetrated I have never tried to apportion the blame, except my own part, and that was clearer all my life.  The bulldozing of three people’s hearts to destroy one happiness and build another and the love and the good work and all that came out of it is not part of this book.  I wrote it and left it out.  It is a complicated, valuable, instructive story.  How it all ended, finally, has nothing to do with this either.  Any blame in that was mine to take and possess and understand.  The only one, Hadley, who had no possible blame, ever, came well out of it finally and married a much finer man that I ever was or could hope to be and is happy and deserves it and that was one good and lasting thing that came out of that year. 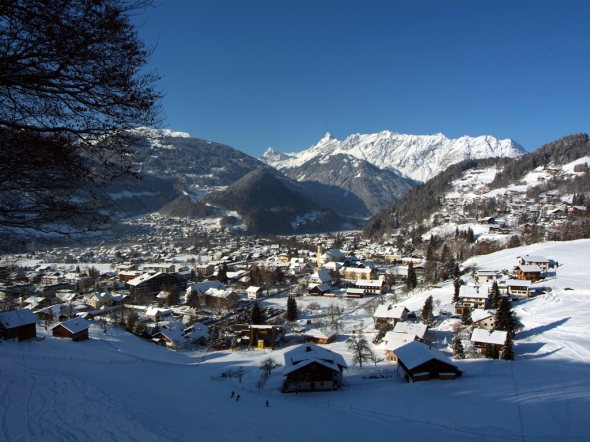