Way out there in the Dingle peninsula they’ve got the Gallarus / Gallros / Ghallrois: 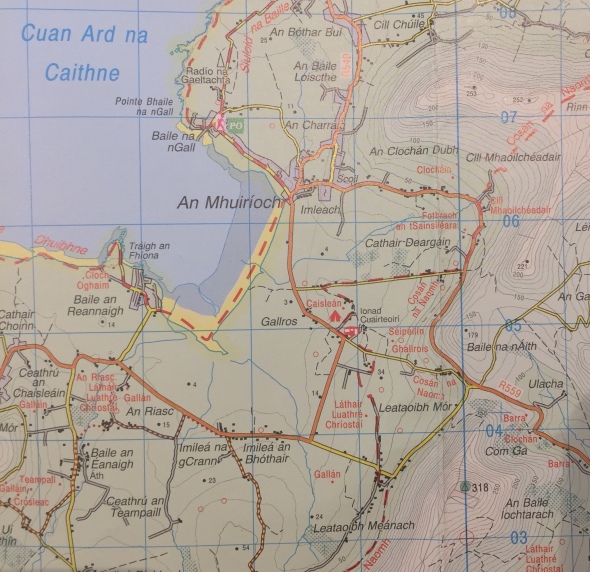 The oratory was built by early christians who loved their trade.  Life was much simpler then, and men understood God and His ways much better than they do now 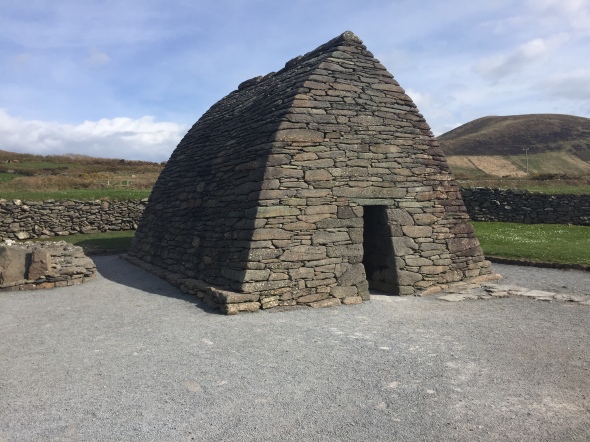 The construction is impressive.

Wikipedia only adds to the mystery:

Minor trial cuttings carried out at Gallarus in November 1970 yielded no finds or evidence of features or activity which might shed light on the period of construction and use of the oratory.

Antiquarian Charles Smith[7] is the originator of the claim that the building is an early Irish stone church although no historical information is available prior to 1756 regarding its use.

Gotcha.  It more or less “appears” in written history in 1756?  This area, while beautiful, is remote.  People still speak Irish there now, can only imagine what it was like in 1756

In 1970, archaeologist Peter Harbison argued that the oratory might have been built as late as the 12th century for a number of reasons, mainly because the east window has a rounded top made of two carved stones (not a true arch).

Harbison also produced some evidence pointing to a later date and a different use: a letter by English traveller Richard Pococke who visited the oratory in 1758, two years after it was discovered by Charles Smith:[10] “Near this building they show a grave with a head at the cross of it and call it the tomb of the Giant; the tradition is that Griffith More was buried there, & as they call’d [it] a chapel, so probably it was built by him or his family at their burial place.”

A tomb for giants? I love this!

A shelter for pilgrims

In 1994 and 1995, Peter Harbison gave up the hypothesis of a 12th-century church and claimed that the placename Gallarus meant “the house or shelter of foreigner(s)” (Gall Aras), the said “foreigner(s)” being pilgrims from outside the peninsula.[12] However, this does not accord with lexicologist Padraig O Siochfhradha’s translation of the name as “rocky headland” (Gall-iorrus).

I remember the word aras in Irish because Bus Aras is where you catch the bus.  The bus house.

A steam bath?  The English house?  The walnut place? 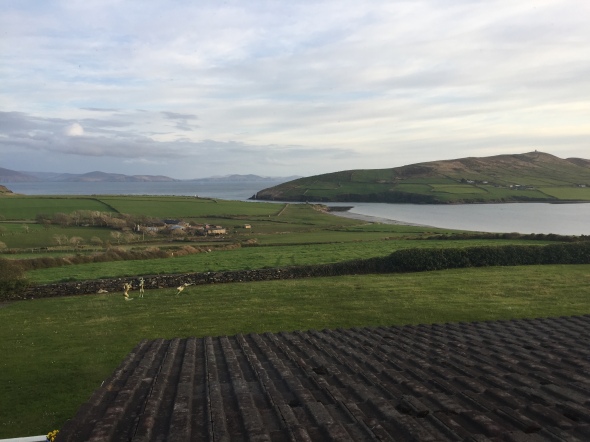