The wild man and his “wildies” 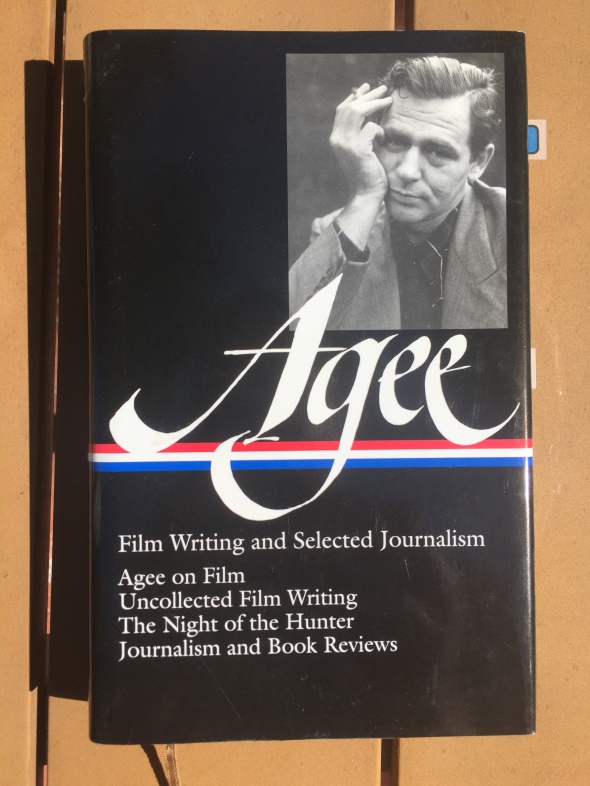 Sennett used to hire a “wild man” to sit in on his gag conferences, whose whole job was to think up “wildies.”  Usually he was an all but brainless, speechless man, scarcely able to communicate his idea; but he had a totally uninhibited imagination.  He might say nothing for an hour; then he’d mutter “You take . . . ” and all the relatively rational others would shut up and wait.  “You take this cloud . . .” he would get out, sketching vague shapes in the air.  Often he could get no further; but thanks to some kind of thought-transference, saner men would take this cloud and make something of it.  The wild man seems in fact to have functioned as the group’s subconscious mind, the source of all creative energy.  His ideas were so weird and amorphous that Sennett can no longer remember a one of them, or even how it turned out after rational processing.  But a fair equivalent might be on of the best comic sequences in a Laurel and Hardy picture.  It is simple enough – simple and real, in fact, as a nightmare.  Laurel and Hardy are trying to move a piano across a narrow suspension bridge.  The bridge is slung over a sickening chasm, between a couple of Alps.  Midway they meet a gorilla.

Agee speaks of the side-splitting laughter that would erupt in silent movie houses, and how you just can’t get that level of laughter from “talkies,” no matter how funny.

but nothing like what the “ideally good gags” of the silent days would provoke.

Wasn’t sure I understood what levels of laughter in the movie theater Agee was talking about until I saw the Jackass movies: