Monte Alban is a pre-Columbian site near the present day Mexican city of Oaxaca. It thrived sometime between about 500 BCE and 500 CE.

One of the famed features of the site are some carvings called Los Danzantes, “the dancers”

That’s a fun interpretation!  However, current thinking suggests that these aren’t, in fact, people having a cool time dancing, but captives being subjected to various horrible tortures.  Having their genitals mutilated and so on. There are glyphs next to their heads, maybe their names, and the idea is the Monte Albanians were celebrating conquering and torturing the leaders of various rival towns.

That was the interpretation of Michael Coe anyway, one of the great Mesoamerican problem solvers.  In this book: 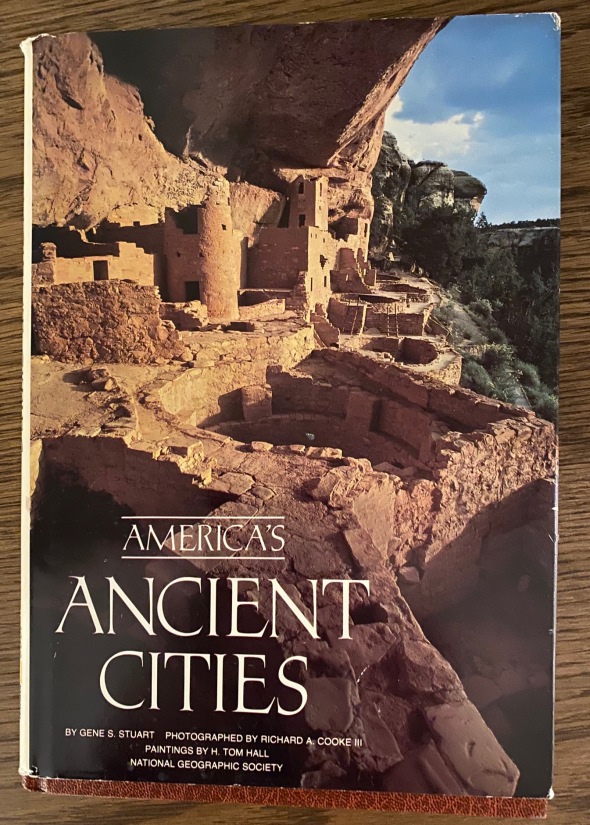 it’s suggested that the Danzantes may have been connected to a war memorial:

Still, you have to account for the emphasis on the genital messed-upitude.  Are we looking at a self-punishment that led to ritual visions, not unlike the Mayan case of Lady Xoc?

from wikicommons, photo by Michel Wai

Looking at the Danzantes, I wondered at an alternative explanation, if these are depictions of people suffering from a weird disease or plague of some kind.  (I’m not the first to think of that).

Or maybe they’re up to some shamanic ritual.  Here’s a whole paper by John F. Scott and W. P. Hewitt from 1978 looking into the mystery.  Some possible explanations are explored: 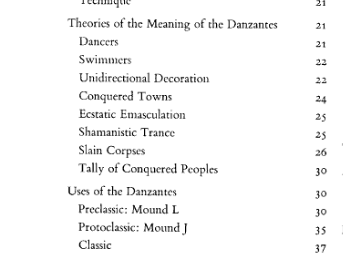 It struck me looking at this photo that the Danzantes have a resemblance to the gravestones of early New England. 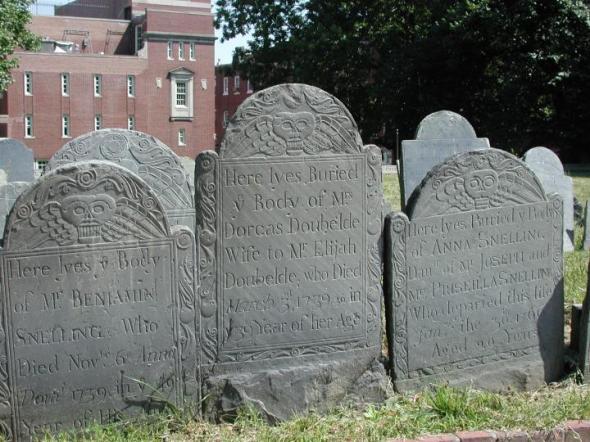 These too will perhaps be mysterious and a subject of speculation when they are 1600 years old.  They’re already pretty weird.

Los Danzantes is also the name of a highly regarded restaurant in Oaxaca and Mexico City: 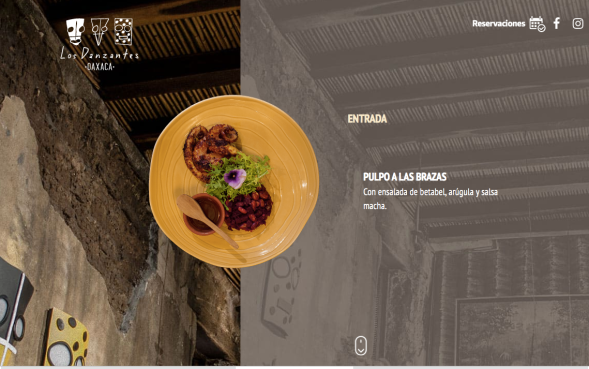