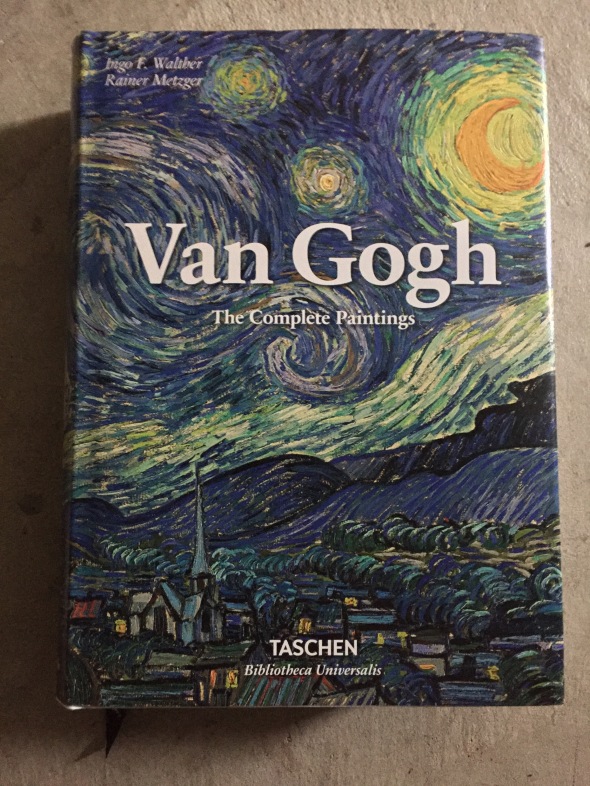 getting pretty into Van Gogh since I bought this book for $19.99 at the Taschen store

so easy to get people’s credit card numbers. all you have to do is be a store

Nervous I will be blamed for the government shutdown

Aziz wanted to start a conversation about Modern Romance and my god mission accomplished!

THEORY: bc of energy drinks and coffee chains, people have too much energy, they burn it off fighting about the news

A comedy can get away with not being funny if it’s so unfunny it becomes critically acclaimed. Like shooting the moon in Hearts.

Not sarcastic: I love all memes and can’t get enough of them.

The Red Vineyard, allegedly the only painting VVG sold in his lifetime. I’d argue: one of his worst and tackiest ones!  Source. 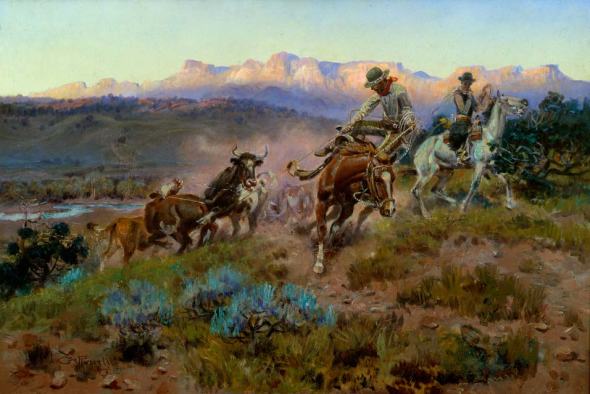 Resent the feeling I’m writing for @jack for free on his website, so I’m putting my Twitter-length thoughts here.

Anecdotally feel people are getting MORE into astrology as some demonstration or fuck you and I love it!

I find it very boring to just sit and watch TV.  I don’t think I’m alone and I think this will lead to enormous changes.

Feels impossible to express my main opinion, which is we don’t need everyone’s damn opinion on everything

What if Oprah runs and loses to Donald Trump?

Saying “you make me laugh” can either be loving or mean

Hard to really wrap your head around how unnecessary the movie The Trip To Spain is.  But here I am watching it.

Heard a sound outside like NRRNRNRNRNRNRN — it was a truck sucking the piss and shit out of the Port-A-Potties at the construction site!