Prof. Szykulski announced that Polish archaeologists also discovered the tombs of Tiwanaku civilization in the Tambo River delta, dating back to the 7th-10th century AD. “This stone tombs contain ceramic vessels, tools and weapons. This find is sensational, it was previously thought that in this period the Tiwanaku civilization had not reached this area”- said the scientist.

No one has ever written this.

A baller second sentence to write in your book. 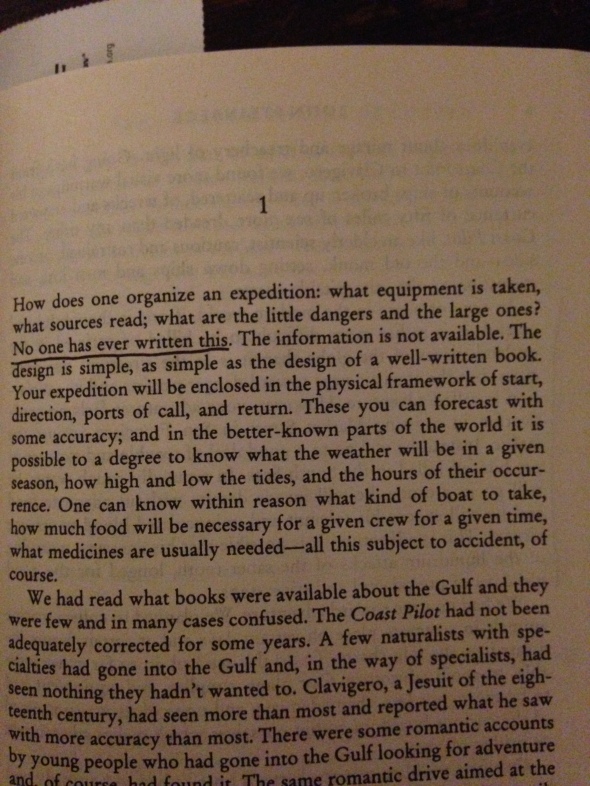 He played rugby for the C1 House team and was appointed a House Captain in his last two terms. School friends recall Drake at this time as having been confident and “quietly authoritative”, while often aloof in his manner. His father Rodney remembered, “In one of his reports [the headmaster] said that none of us seemed to know him very well. All the way through with Nick. People didn’t know him very much.”