Horwitt says that, when Alinsky would ask new students why they wanted to organize, they would invariably respond with selfless bromides about wanting to help others. Alinsky would then scream back at them that there was a one-word answer: “You want to organize for power!“

This anecdote had stuck in my mind from whenever I had first read it.  Found it in a March 2017 New Republic piece about then-Senator and candidate Obama.

Hillary wrote her college thesis on Alinsky.  Both the last two Democratic nominees for president found the same man in Chicago to study. (And think of how many Bushies were said to learn from Leo Strauss?  And Milton Friedman! Chicago, dude). 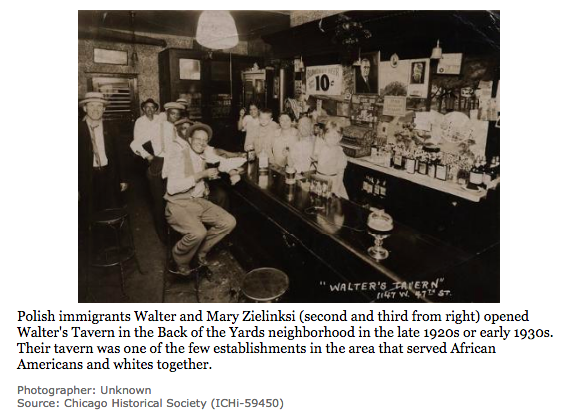 How should the candidate approach his job?:

This is a tough, realistic worldview: 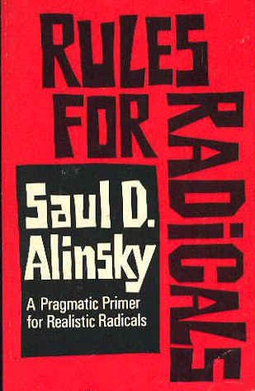 Using the world enemy is a little dangerous for me, unless you have a Zen-like transcendent understanding of the meaning of enemy and the mutability of enemies.

That TNR piece by the way written Ryan Lizza.