Mrs. Simpson, who caused so much trouble, by Gerald Brockhurst.

She became a specialist in French mélodie 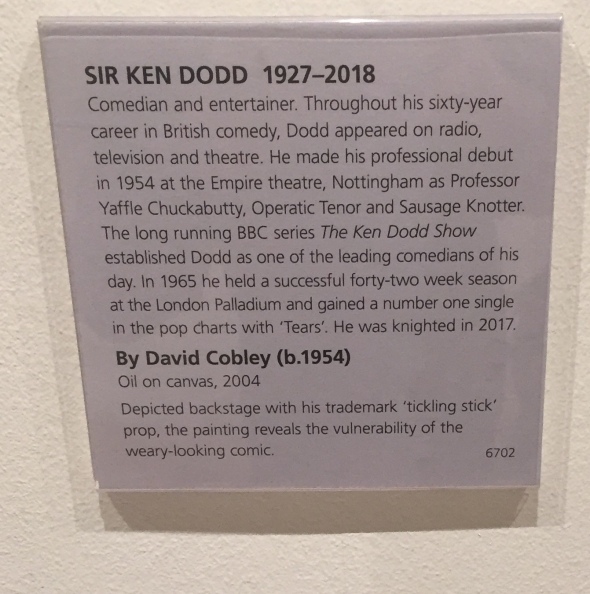 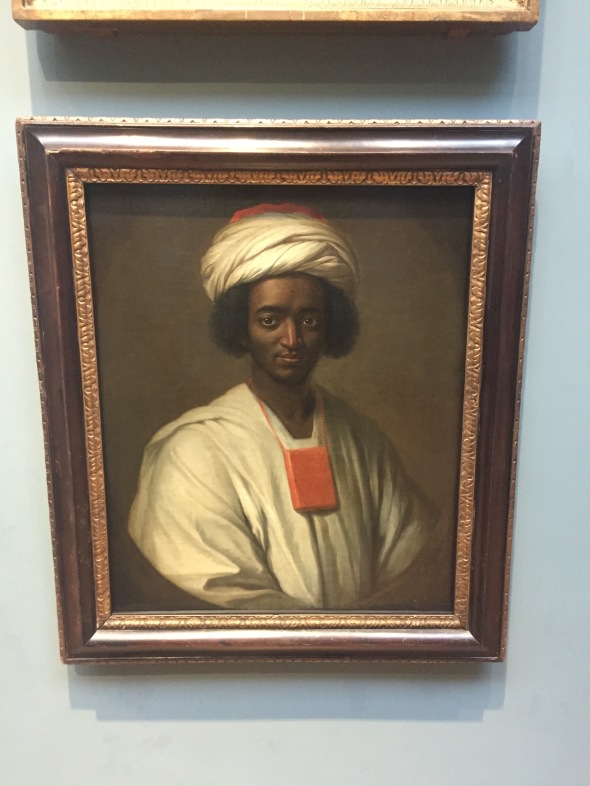 Recognized as a deeply pious and educated man, in England Diallo mixed with high and intellectual society, was introduced at Court and was bought out of slavery by public appeal

was away in China so long he had Amoy Chinqua make a statue of him out of clay to send home.

Here we have Margaret “Peg” Woffington: 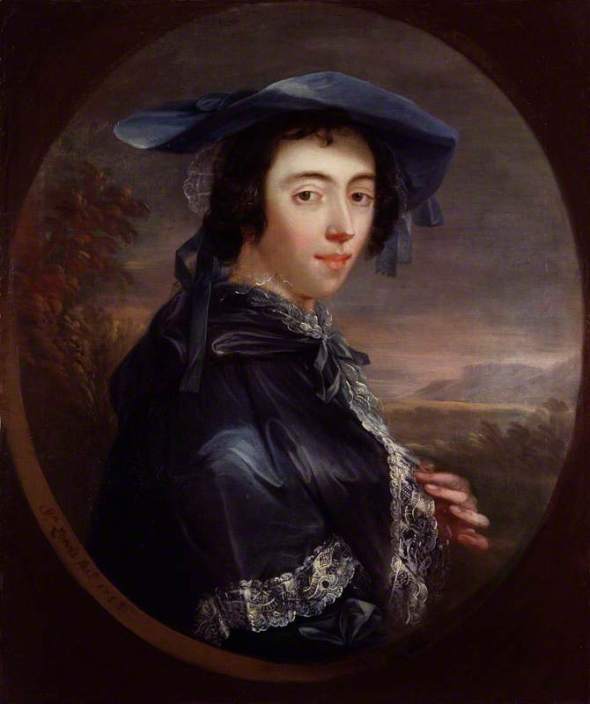 says the caption on her:

she was known for her bitter rivalries with other actresses (she stabbed Mrs. Bellamy during a performance)

The winner though is Daniel Lambert as painted by Benjamin Marshall:

Welp time to look for lunch! 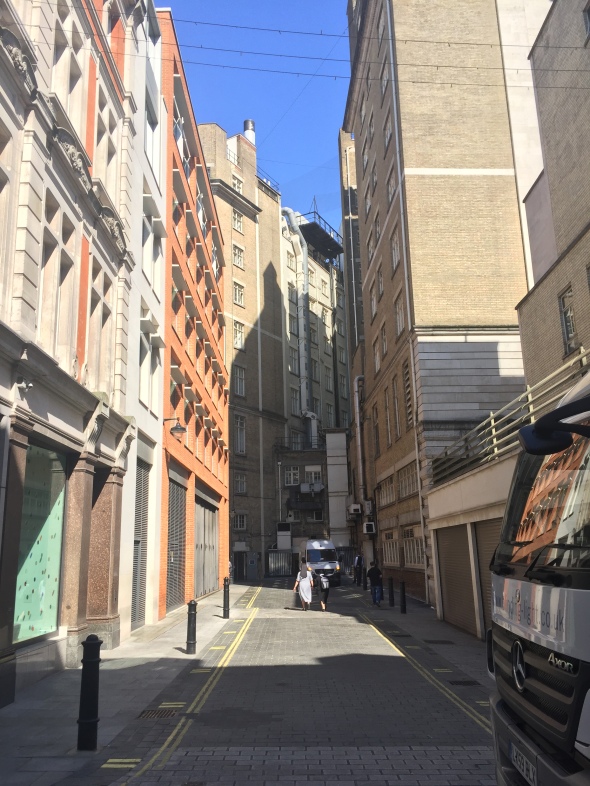