Nanette and Domino’s Pizza and Taxonomies

Really interested in this Schumpeter column in a recent issue of The Economist:

NOT many businesspeople study post-war French philosophy, but they could certainly learn from it. Michel Foucault, who died in 1984, argued that how you structure information is a source of power. A few of America’s most celebrated bosses, including Jeff Bezos and Warren Buffett, understand this implicitly, adroitly manipulating how outsiders see their firms. It is one of the most important but least understood skills in business.

Foucault was obsessed with taxonomies, or how humans split the world into arbitrary mental categories in order “to tame the wild profusion of existing things”. When we flip these around, “we apprehend in one great leap…the exotic charm of another system of thought”. Imagine, for example, a supermarket organised by products’ vintage. Lettuces, haddock, custard and the New York Times would be grouped in an aisle called “items produced yesterday”. Scotch, string, cans of dog food and the discounted Celine Dion DVDs would be in the “made in 2008” aisle.

I’m always into it when CEOs have a bold claim on what kind of company they are, redefining their own classification.  Here are some examples: 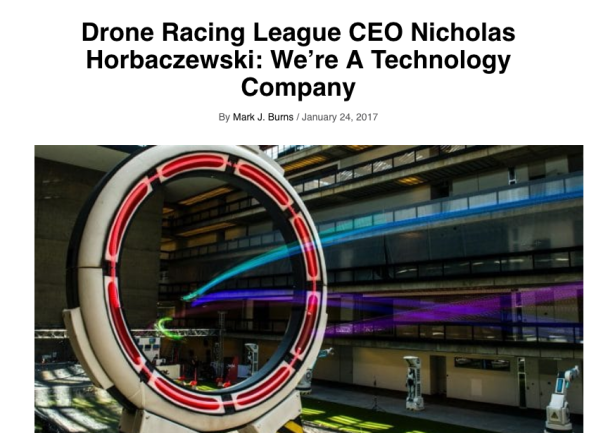 Or in Ugly Delicious when Dave Chang says Domino’s is a technology company:

Was thinking about how important taxonomy is.  Take, for instance, Nanette: 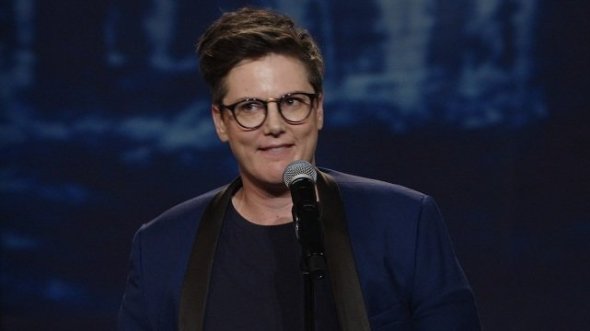 How much of the staggered, overpowered reaction to this special comes from approaching it in the taxonomy “standup comedy” / “Netflix comedy special” and then having that classification broken/subverted?

Would it have a different effect if you experienced it in the category “Edinburgh Fringe Festival-style personal show,” an overlapping but different taxonomy?

What about how the Emmys has the categories “comedy” and “drama,” when it seems to me the cool nominees in both categories tend to blur and push the limits of those definitions?

I am so grateful for the W&P book. Thank you for exploring these issues. I work in Oil and Gas and I’m very concerned about that unfortunate byproduct climate change. I’m also tired of being the bad guy at dinner parties. Is responsible oil and gas development a contradiction in terms? I’m wondering if you could sketch a possible social imaginary in which people like me have a beneficial role in contributing to our needed energy switch, while at the same time, you know, maybe keeping my job for a few years???

My son is in the energy business, too. He worries about this.

I always tell him, there is no reason to be the “bad guy” at parties. First, fossil fuels have contributed immensely to human well-being—there’s just no question about that. And, until we learned about climate change, there was little reason to doubt they had, on balance, a good ecological role. I live in a cold place (Massachusetts) that requires heating for people to survive. It would be a wasteland if people were still heating with wood. Wood heat denuded the entire NE, causing massive erosion and soil loss. Fossil fuels had in this case profound positive effects.

Broadly speaking, it seems to me that there are two kind of fossil fuel companies, those which have decided they are energy companies, and those which have decided they are oil and gas companies. The former are adapting to the new reality, heavily investing in alternative energy and working to innovate; the latter are fighting progress. (I hope you are lucky enough to work for one of the former!) The former will continue to be indispensable to modern society. Note that almost all of the essential development of solar panels–what transformed them from laboratory curiosities at Bell Labs to a workable product–was done by oil and gas companies, which needed to power offshore oil platforms. Until China entered the market, Big Oil made the overwhelming majority of solar panels. Some companies will continue in that tradition and eventually build and maybe operate huge renewable facilities, especially with technologies like offshore wind.

What about the latter type of company? They will become, eventually and grudgingly, suppliers of raw materials for other industries–oil, gas, coal tar, etc., are essential modern raw materials. That’s a smaller role, but not one to be ashamed of. Still, I’d rather be working inside one of the first type, working to push the transition to renewables, which is what my son is doing.

Readers, what do you think about taxonomies?