What is up with the stock market? 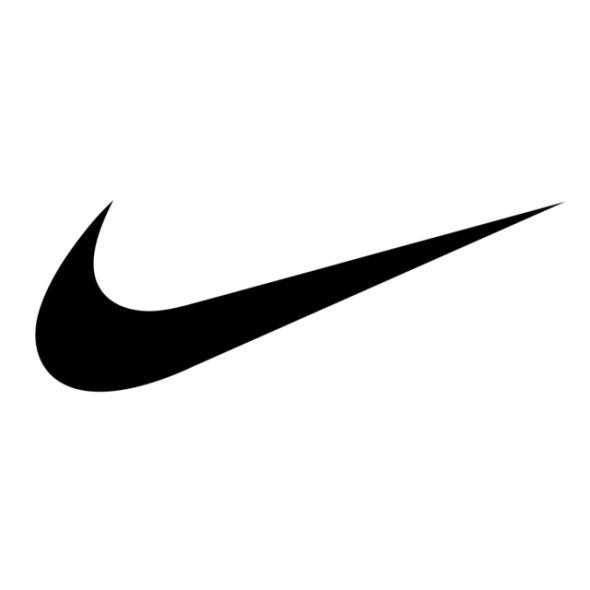 The US unemployment rate is 14.7%, the worst since the Depression.  Here in LA County it’s 24%.  We’re not supposed to leave our houses for non-essential purposes or go to the beach.  Every bar is closed, almost every store is closed.

And yet the “stock market” is not really down that much.  Here is a one year chart of the S&P 500, which The Wall Street Journal often uses as a standard benchmark for “the stock market.”

Actually a little higher than it was same time last year.

How can this be?

There are many explanations offered by people better informed than me.  Here is Gunjan Banerji’s take in WSJ, and Joe Weisenthal in Bloomberg.

As an amateur enthusiast on this topic, I’d like to offer some additional explanations.

I’m not here to make predictions.  It’s probably a cognitive bias to believe the stock market “deserves” to go down, but that’s what I believe.  Then again, when you think about the stock market, it’s not just rich assholes, it’s like the pensions of firefighters and teachers.

Maybe that’s “baked in” as they say. 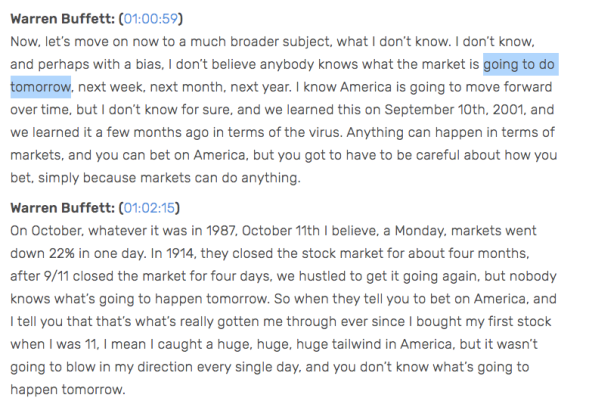 So said Warren Buffett at the annual meeting.  Happened to be reading this speech by Stanley Druckenmiller from 2015 which I found on Valuewalk: 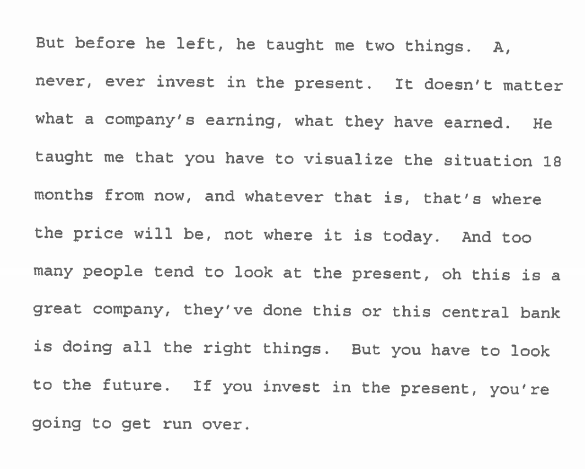 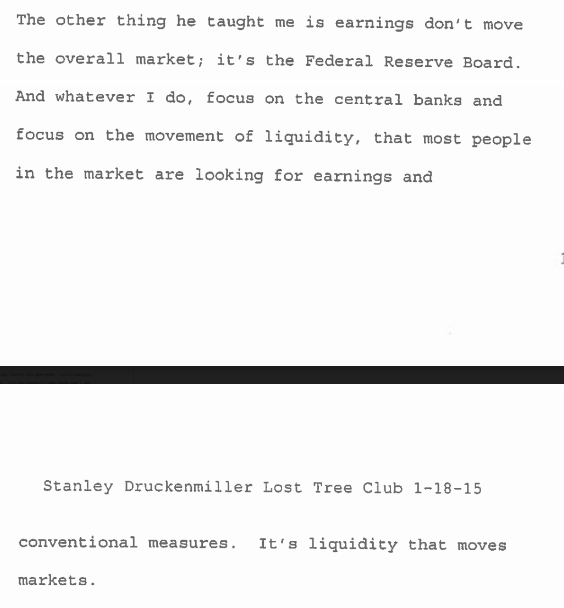 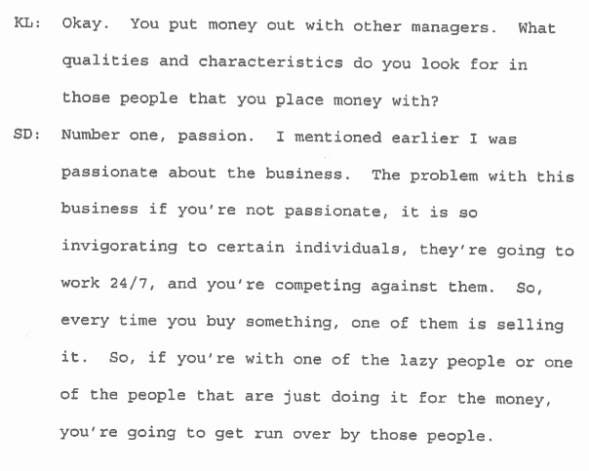 This chart is illuminating: 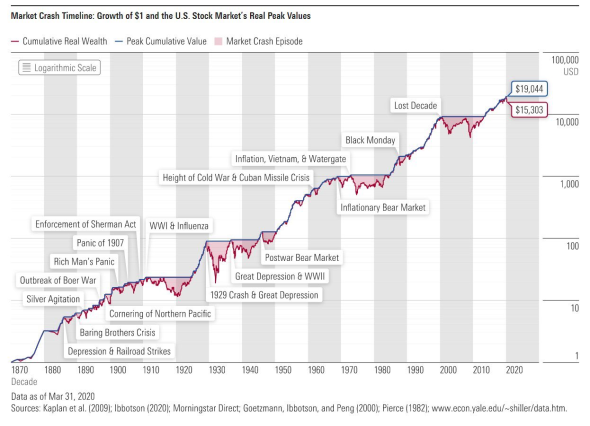 It’s good for me to write about the stock market, because I’m guaranteed to get an email saying something like you stupid clown you don’t understand anything.  But the more I study the stock market, the more convinced I am that sometimes the experts, overwhelmed by information, become blind to the obvious.  Consider this case reported by Bloomberg as a representative example.  Do you really need to use a machine-reading program to determine that things are looking a bit grim?

* I don’t understand the Nike swoosh recovery idea.  Isn’t the long part of the swoosh roughly equal to the short part?  So in a swoosh recovery, wouldn’t we just take a very long time to get back to where we were?  and that’s the optimistic take!