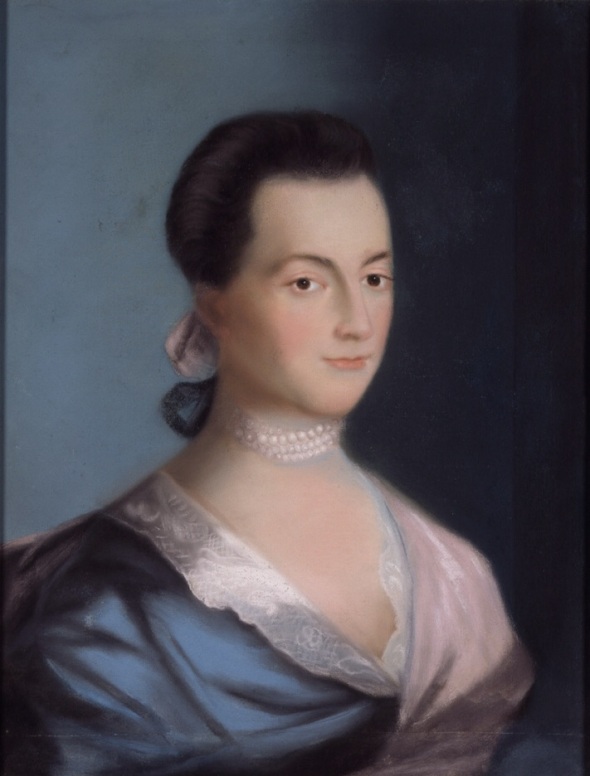 portrait of AA by Benjamin Blyth

Check out this letter Abigail Adams sent to her son, John Quincy Adams, when he was ELEVEN: 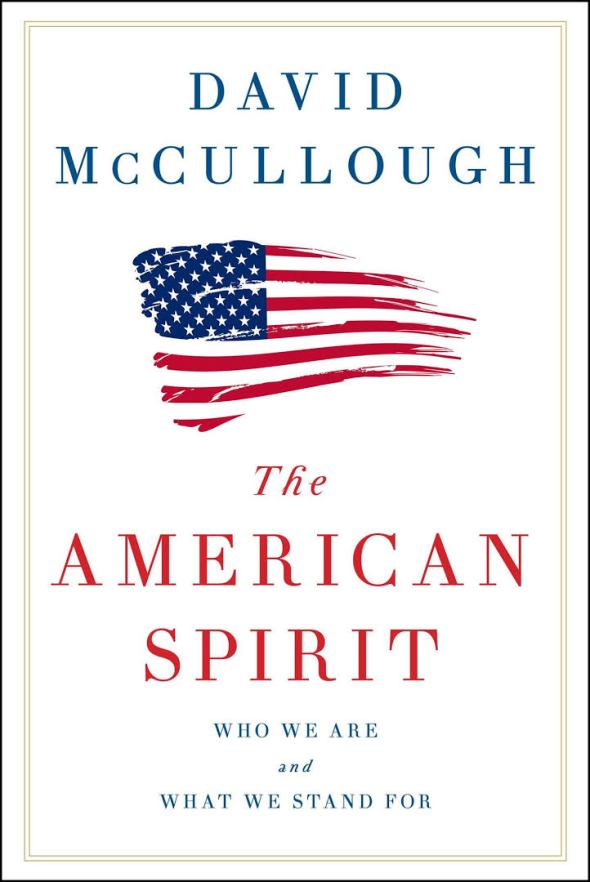 which is a collection of David McCullough’s speeches.

Many of the speeches were given in the triumphant mid-late-1990s, when History was ending and it was easy to be fooled into thinking it was one long hike to the sunny meadows where we would now reside forever.

In that context this book can be almost painful to read.

Here, for example, McCullough talks about the history of the White House:

If there’s a single American out there who wants to claim the current occupant is either wise or honest, would love to have you on Great Debates.

After McCullough wrote a book about the Johnstown Flood, it was suggested he write about other disasters.  He didn’t.  He didn’t want to be “bad news McCullough,” he says. 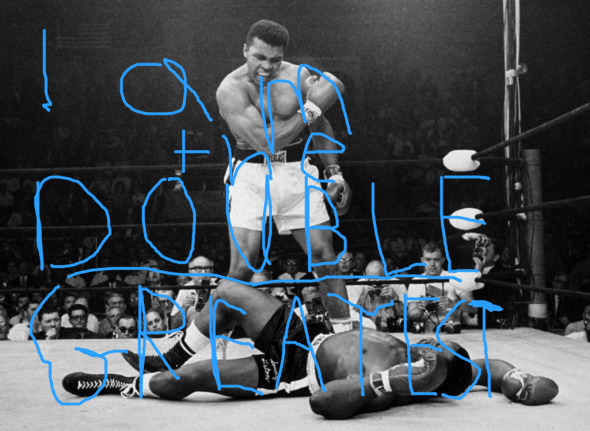 copy of SDB’s lost work I Am The Double Greatest 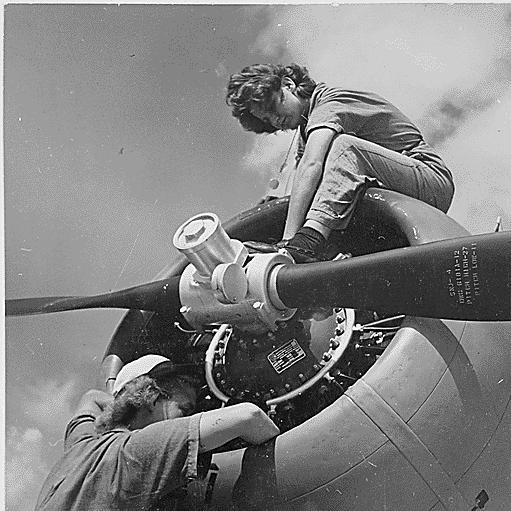 Unless you’re a McCullough completist I’d suggest bypassing The American Spirit and going instead to: