← the workings of capitalism
in my Quora digest → 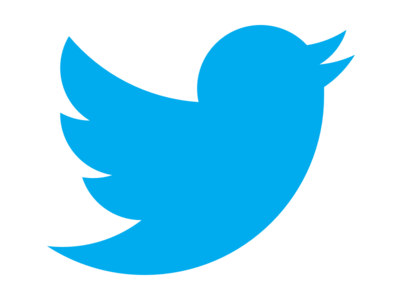 Man I went through my old Tweets, and none of them were racist or anything, but they were terrible!

If you don’t look back on your old writing without disgust you’re not growing, so healthy enough I guess.  But you’d think for something I spent so much time doing I’d’ve come up with some better ones.

Here are the only ones I felt like might be worth saving, putting them here as much for myself as for my small but influential readership.

When I don’t like writing it’s usually because it’s too writingy.

If there were a restaurant in LA that sold angel meat, Jonathan Gold would eat there.

Whenever I’m in New York, I visit this little shop know, down in the Flatiron, and have my shoes professionally tied.

Addition to Hely’s Great Things: When an old person says “blankety-blank” instead of swears.

An airport? A state forest? An interchange? All fine things to have named after you. But only Melba has a peach thing AND a toast.

One thing I’d like to see is a giant eating baked potatoes, one after another, like grapes.

Ate a piece of gum today that was in stick form, instead of hard, candied pill form.  It was like visiting Old Sturbridge Village.

If I’m gonna see a play, by the end the stage better be a MESS.

The taste of a drop of air conditioner water landing in your mouth. #mynewyork

There’s only one political issue I’m deeply passionate about: colonizing the moon with convicts. I’m opposed.

It’s unreasonable of Don Cheadle to expect the other members of Ocean’s Eleven will understand his ludicrous slang.

I think I could sell idiots salted coffee.

“Fine, FINE, we’ll just name ANOTHER one after John Muir, then we can all go home.” – another tense meeting at the US Forest Service.

In this age of baby carrots it’s such a power move to eat a regular carrot.

If you’re into immutable laws you pretty much have to go with physics, right?

TRIVIA: What is the most spilled beverage in the world?  Give up?  It’s water.  (Trick question because I was counting waterfalls.)

Vali rolled with it admirably when he came back to our seats at the Arclight and found me telling the history of IKEA to a stranger.

Was bowling invented so teens of different genders could examine each other’s butts?

LA etiquette: it’s rude to point out that someone’s production company has never produced anything.

The most important ingredient in any recipe is money.

What did the TV writer say when he arrived in Hell?  “How’re the hours?”

You know what sounds terrible but is actually perfectly nice? The stall in the bathroom of the Yucca Valley Walmart, where I wrote this.