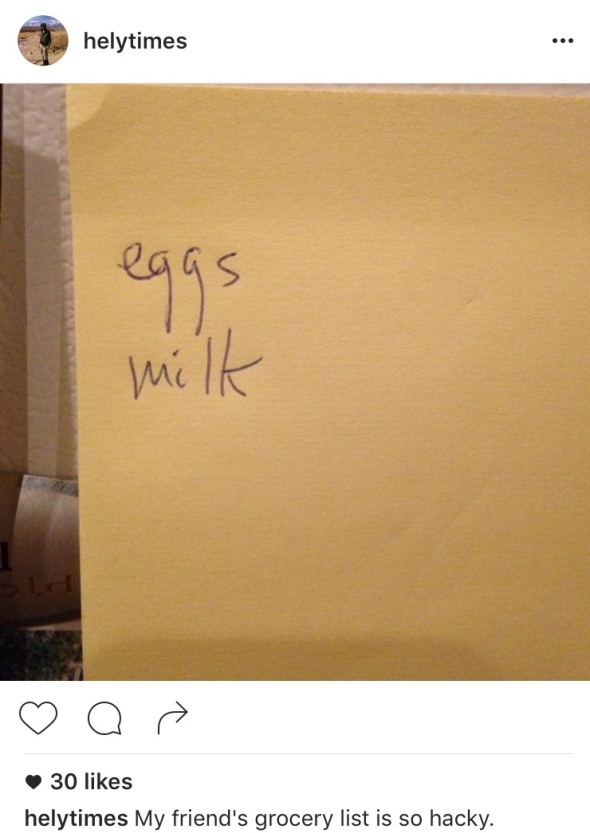 Here are the best lists I’ve made on this app:

Posted: January 7, 2016 | Author: helytimes | Filed under: America Since 1945, assorted, the American West, the California Condition, the ocean | Leave a comment 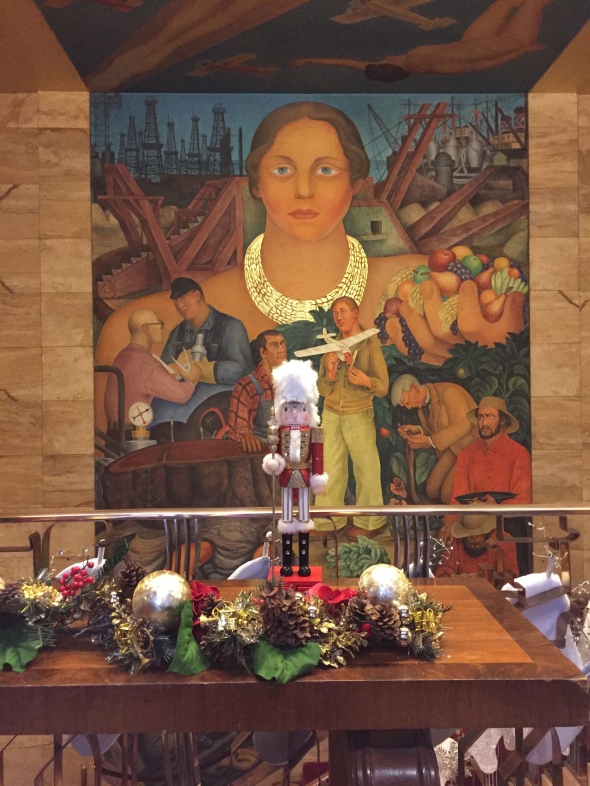 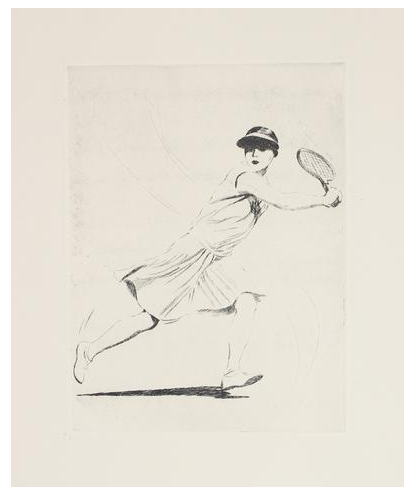 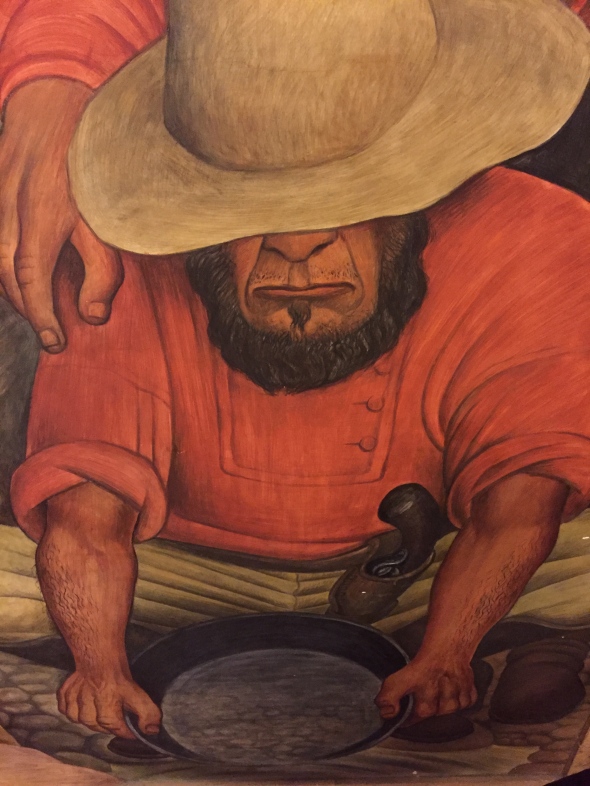 Sorry I haven’t been posting more.  Trying to finish my book and get Great Debates Live organized (get your tickets by emailing greatdebates69@gmail.com.  We are legit almost sold out).  Honestly it’s a LITTLE unfair to be mad at me for not producing enough free content.

A few items too good to ignore came across our desk:

1) Reader Robert P. in Los Angeles sends us this item:

Gotta say, this is one of the most intriguing Wikipedia pages I can remember.  I love when Wikipedia takes myth at face value.

Saw that Tanya Tucker’s Delta Dawn popped up.  Love that one.  We like to joke that the lyrics are a conversation wherein some jerk is taunting an insanse person.  “Oh, and, Delta?  Did I hear you say he was meeting you here today?  And (aside to chittering friend: ‘get a load of this’) did I also hear you say he’d be taking you to his mansion.  In the sky?  Yeah, that’s what I thought you said, Delta.  Nice flower you have on.”  Midler’s version blows.

Bobby M. is one of the contributors to Lost Almanac, a truly funny print and online comedy mag.

3) We ran into reader Leila S. in New York City.  She was reading the letters of F. Scott Fitzgerald, and sends in some highlights:

to John Peale Bishop, March, 1925, he wrote “I am quite drunk” at the top of the paper above the date, then later in the letter: “I have lost my pen so I will have to continue in pencil. It turned up– I was writing with it all the time and hadn’t noticed.”
to H.L. Mencken, May 4, 1925, re: Great Gatsby:

“You say, ‘the story is fundamentally trivial.'”

to Gertrude Stein, June 1925, after a long letter kissing her ass:

“Like Gatsby, I have only hope.” Dude quoted his own book he just wrote!

to Mrs. Bayard Turnbull, May 31, 1934, after a long apology about his embarrassing behavior at a tea party:

“P.S. I’m sorry this is typed but I seem to have contracted Scottie’s poison ivy and my hands are swathed in bandages.”

to Joseph Hergesheimer, Fall 1935, re: Tender Is The Night
“I could tell in the Stafford Bar that afternoon when you said that it was ‘almost impossible to write a book about an actress’ that you hadn’t read it thru because the actress fades out of it in the first third and is only a catalytic agent.”
to Arnold Gingrich, March 20, 1936:
“In my ‘Ant’ satire, the phrase ‘Lebanon School for the Blind’ should be changed to ‘New Jersey School for Drug Addicts.'” [The letter continues about other things, then at the very end, emphasis his] “Please don’t forget this change in ‘Ants.'”

“Please lay off me in print.”

As always you can reach helytimes at helphely at gmail.com