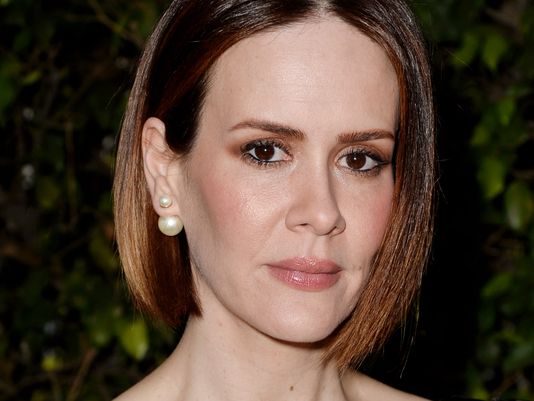 Ryan Murphy sees Sarah Paulson and says, “that woman should be in every season of my show American Horror Story.  A witch, a freak, a tortured soul — if it’s horrifying, she’s the one.” 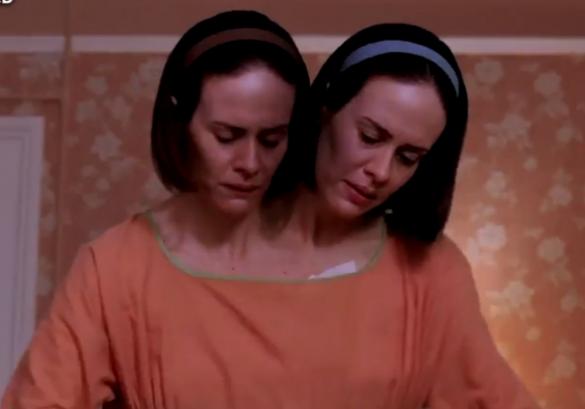 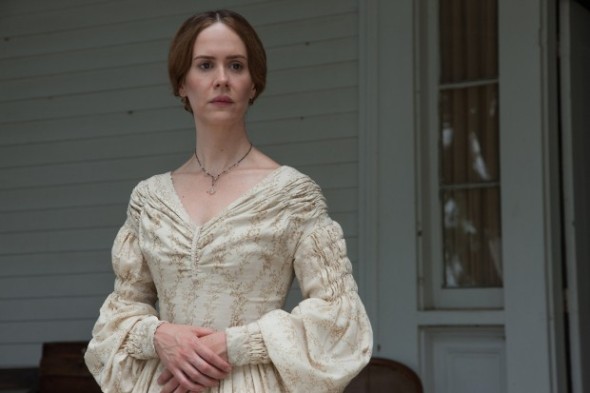 “Truly, I’ve found the actress who can make the everyday cruelty of a slaveowner’s wife comprehensible.” 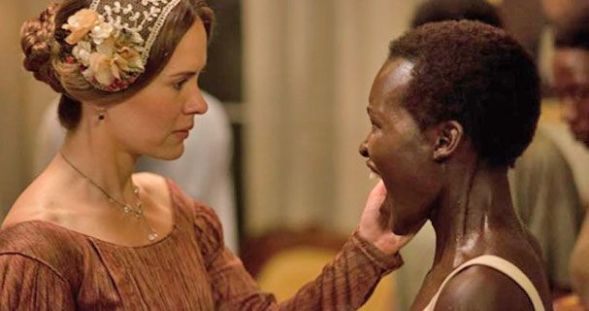 “That’s the funniest woman in America.”

Reading obituaries of this guy, who seemed great and tragic:

After leaving the Senate, McGovern held a number of visiting professorships and opened a motel in Stratford Connecticut — which struggled for a few years before going bankrupt. He was briefly and unsuccessfully involved in the 1984 Democratic primaries, his campaign notable for a speech in which he explained to party members why he needed their vote: “I didn’t have a job. My apartment burned down and I had a real nice dog but he died. If you want to house the homeless and comfort the afflicted, vote for me. I am one of these eight candidates who really does need that house at 1600 Pennsylvania Avenue.”

Awhile ago an English friend suggested that the Telegraph has the best obituaries.  From there I learned:

his 30th [mission as a bomber pilot] almost proved fatal when his aircraft was badly damaged over Vienna and his navigator killed. McGovern managed, however, to nurse the bomber away from the conflict zone to make a crash-landing on the island of Vis in the Adriatic.

Here is Vis (the town of Komiža, to be specific):

In his temperament (wise, good-humored) and his background (professor, considered becoming a minister) McGovern seems like a bit of a real life President Bartlet:

Kind of have the feeling that in real life Bartlet too would have only won Massachusetts.

(That top photo is from this great Life set, credited to Bill Eppridge; rest from wiki as us)