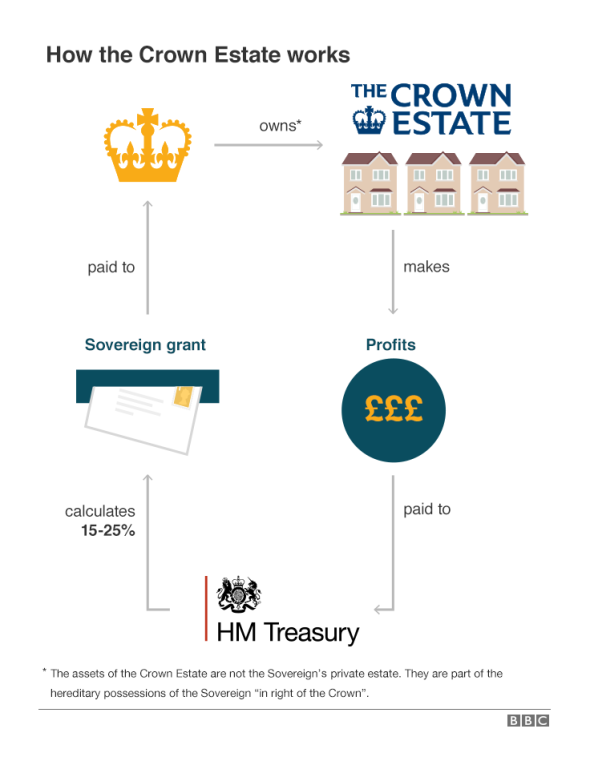 I love this.  I feel like I’m watching a magician fool me with a trick!  Source. 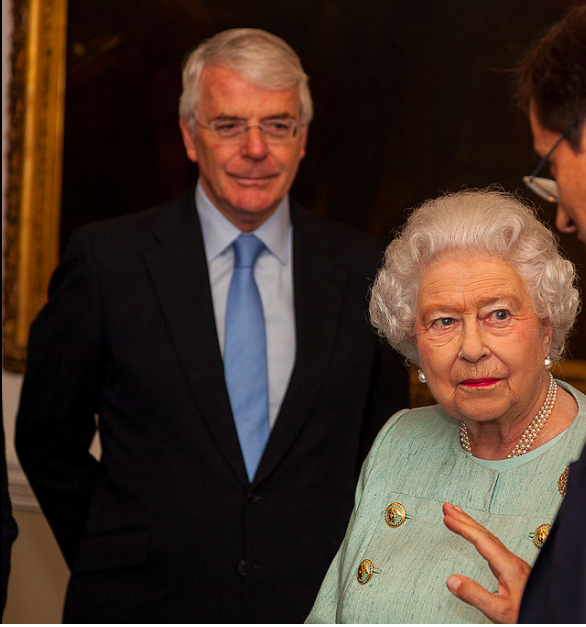 For whatever reason around May 2, 1997 I happened to see John Major on TV after the UK election.  Maybe it was on the nightly news.  At that time John Major was the Prime Minister, but he and his Conservative Party had just been handed a crushing defeat.

Major appeared outside the Conservative Campaign Office at 32 Smith Square the morning after the election. 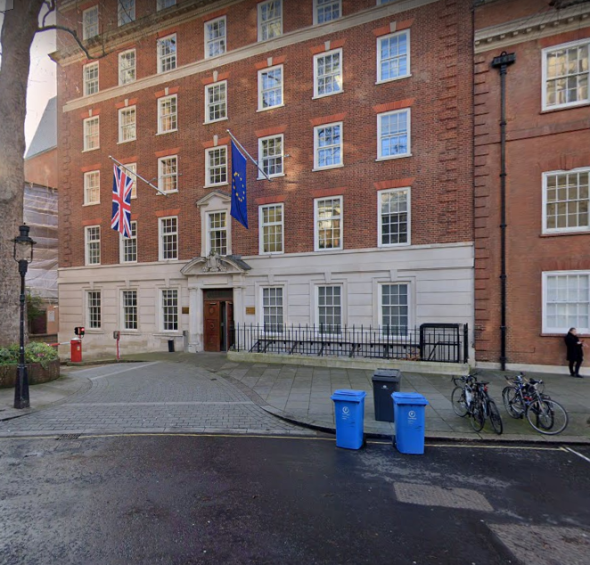 via Google. The building is now, ironically, Europe House.

I couldn’t find video of his statement, but at Johnmajorarchive.com I did find text of it.  Here’s the part that struck me as a teen:

Tonight we have suffered a very bad defeat, let us not pretend to ourselves that it was anything other than what it was. Unless we accept it for what it was, and look at it, we will be less able to put it right.

We have lost, temporarily I hope, some colleagues, both senior and not so senior, who still have a lot of service to give this country and this party, and will I hope be back where they should be in the House of Commons, serving us all.

And they lost, from what I saw of it, with a dignity which made me proud of this party.

They told me the technological age was a good thing

Now, John Major may not be an especially healthy figure to admire, especially for a then-17 year old American boy, I’m not saying I wasn’t unusual.  But in this particular moment, there was a dignity and something admirable in Major’s ability and willingness to not round down the magnitude of the defeat.  In his (seeming) preparedness to look what had happened in the face, and state it clearly.

Just a performance, perhaps, but sometimes the performance counts.  Maybe John Major’s a complete turd, I don’t know enough about UK politics to weigh in on his character.  All I know is I remembered the moment, maybe because being blunt about how bad things are is pretty rare from a politician.  It felt refreshing.