← Sylvanus Morley: hot or not?
Legion →

A friend is going to Ireland to do some landscape painting.  I’m like, amazing.  Plus this is a guy who usually gets it with maps.  One day I sit down at my desk which has under its top an Ordnance Survey map of the Dingle Peninsula.

And I’m like oh friend make sure you get the Ordnance Survey map for where you’re going!

But the treasures within!

Ordnance Survey Ireland is headquartered in the Phoenix Park.

The origins of the Ordnance Survey lie in the aftermath of the last Jacobite rising which was finally defeated by forces loyal to the government at the Battle of Culloden in 1746. Prince William, Duke of Cumberland realised the British Army did not have a good map of the Scottish Highlands to find the whereabouts of Jacobite dissenters such as Simon Fraser, 11th Lord Lovat so they could be put on trial.

They just missed him here.

You don’t want to have a map that marks every stone row and holy well? 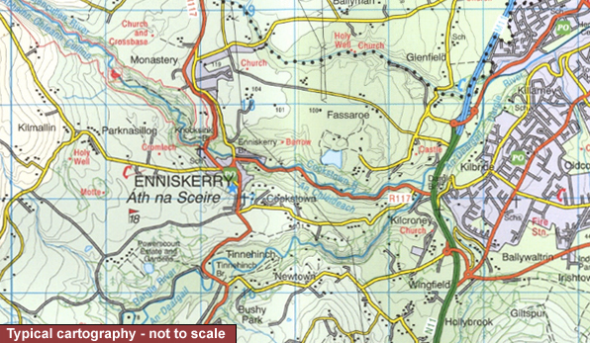 Stanford’s will sell you one

A map that shows the ancient druid stones and the ruined churches like something a wizard would have? 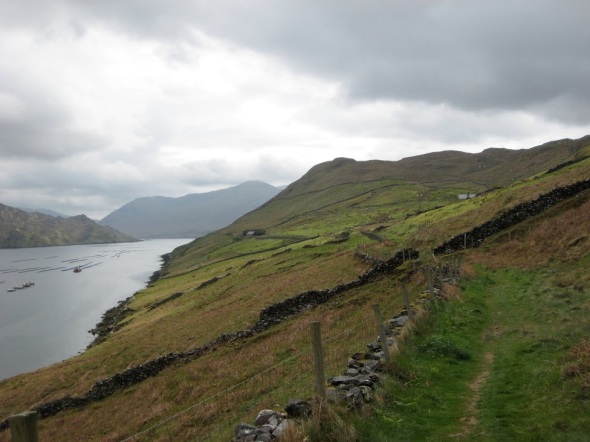 good to have a waterproof map