← The Ordnance Survey
A field hospital after a battle → 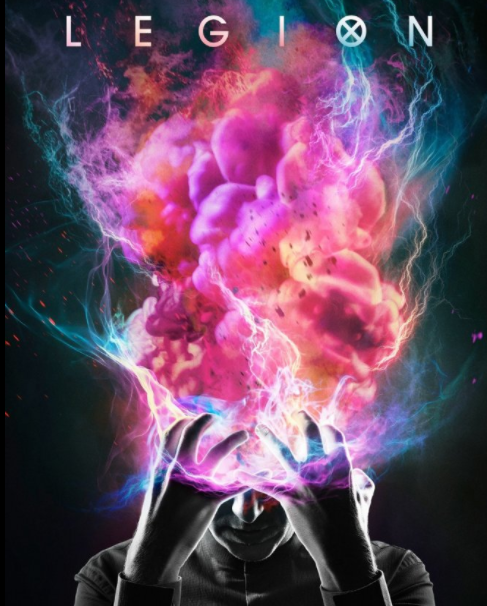 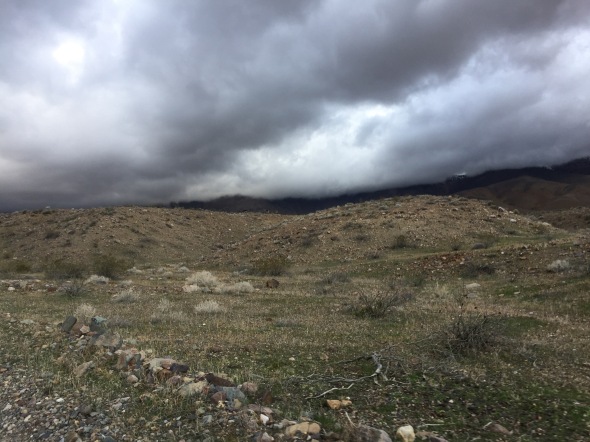 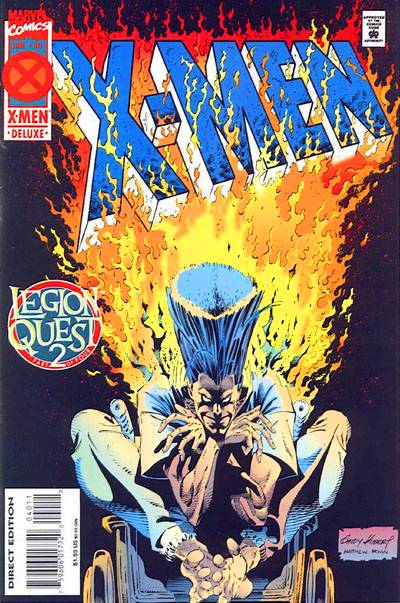