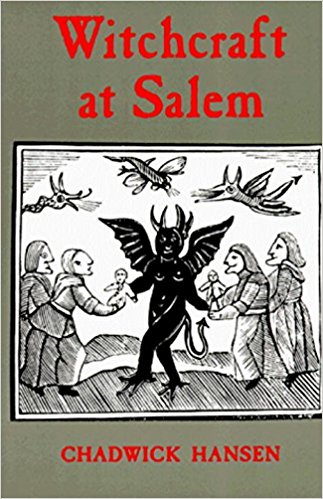 A few years later a guy named Robert Calef wrote More Wonders Of The Invisible World, which was kind of a sarcastic slam on Cotton Mather.

Calef objected to proceedings that lead to “a Biggotted Zeal, stirring up a Blind and most Bloody rage, not against Enemies, or Irreligious Proffligate Persons, But (in Judgment of Charity, and to view) against as Vertuous and Religious as any they have left behind them in this Country, which have suffered as Evil doers with the utmost extent of rigour.” 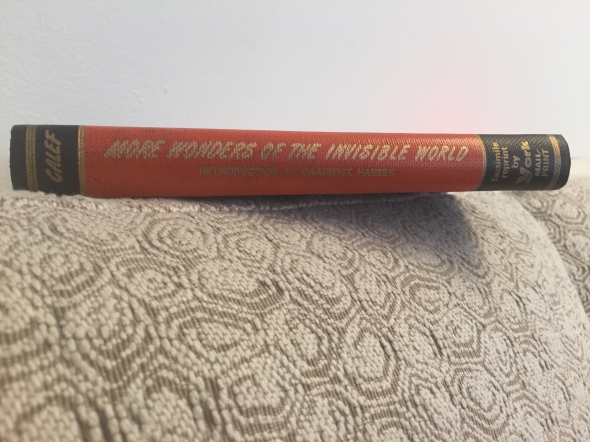 Can’t say I got a ton out of the book, but I did get some good stuff from the introduction, by Chadwick Hansen.

If a witch is attacking you boil a pin in urine: 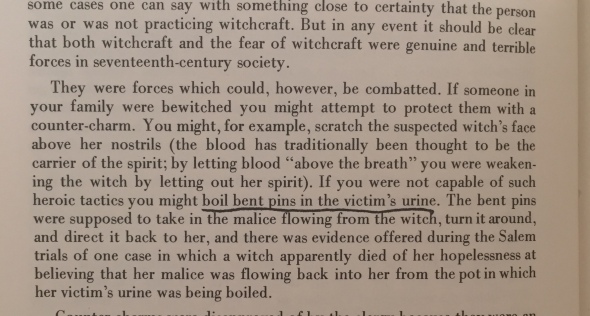 Even Chadwick Hansen appears ultimately baffled by what Robert Calef was up to, since much of his book is lies about how Cotton Mather fondled up a girl named Margaret Rule while curing her of bewitchment.

Hansen attempts to provide the context to a baffling historical period. 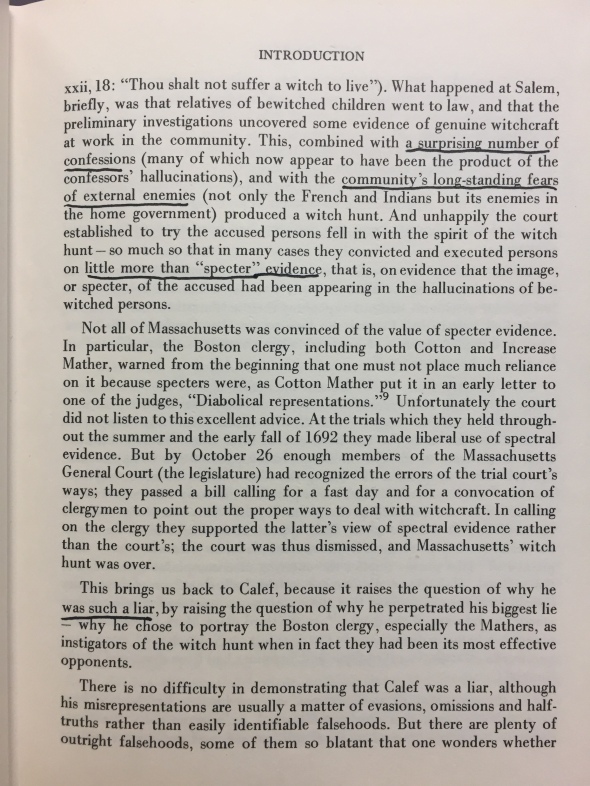 Later Mather would write a book called The Right Way To Shake Off A Viper:

Wild times in old Massachusetts.  Few people who were taken to the Salem Witch Museum in childhood ever forgot it. 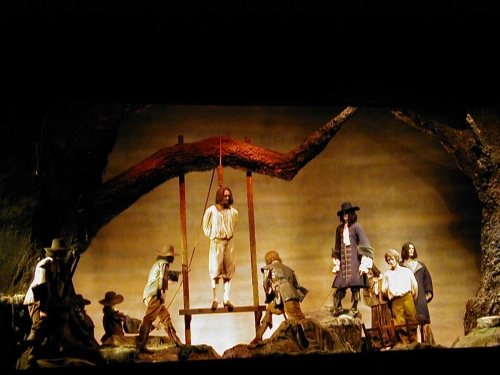