What was up with Will Shakespeare?

O for a Muse of fire, that would ascend the brightest heaven of invention, a kingdom for a stage, princes to act and monarchs to behold the swelling scene!

Then should the warlike Harry, like himself, assume the port of Mars; and at his heels, leash’d in like hounds, should famine, sword and fire crouch for employment.

But pardon, and gentles all, the flat unraised spirits that have dared on this unworthy scaffold to bring forth so great an object: can this cockpit hold the vasty fields of France?

or may we cram within this wooden O the very casques that did affright the air at Agincourt?

O, pardon! since a crooked figure may attest in little place a million; and let us, ciphers to this great accompt, on your imaginary forces work.

That ref to the wooden O is (as I understand the only time) we hear about the Globe Theater from Shakespeare himself’s mouth or pen or whatever. Got to thinking about it in London in May.

A dude who’s gone so far in his art that he’s got nothing left to do but scream at Heaven to let him ascend. 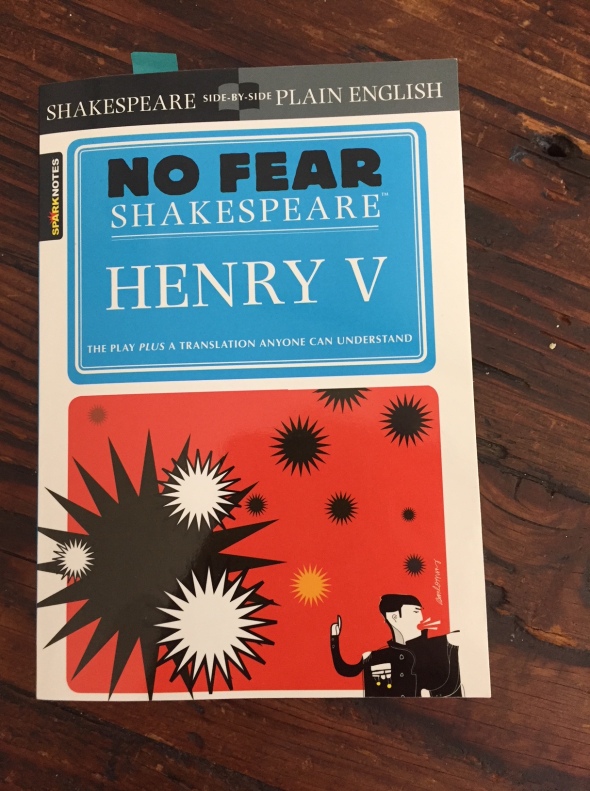 One time Yang saw this at my house and said, “is Shakespeare good?” Solid question.  To answer it I suggested we watch:

which, I think is pretty good.  Yang pointed out that in this version, the music does do a lot of the work.

That’s if you believe the story.

The “Chandos Portrait” at the National Gallery in London.

There was a def a real guy Shakespeare, a real person who was born and died.  In his own lifetime this Will Shakespeare was famous for writing plays.  Pirate editions of plays with Shakespeare’s name on them would be sold like scripts of The Godfather on the streets of New York.

Far as I can see, Will Shakespeare gave no evidence of giving a shit about the text/publishing of his plays.  Didn’t appear to care.  The fact we are reading them now would’ve probably shocked him or else he also wouldn’t have cared about that.  What he cared about was like getting a coat of arms.

Is this headline correct?  I dunno, I think he wasn’t exactly a nobody in Stratford.

There’s much bureaucratic evidence that Will Shakespeare existed.  Probably at least sometimes he was a semi-gangster.

He was around brothels and bars.  The last hot young playwright got stabbed to death in a bar.

I agree with some of the points in this New Criterion hammering of it.  There’s a lotta coulda woulda shoulda.  But then again if there wasn’t the book would be like five pages long.

Did Shakespeare really write all those plays?

The evidence suggests to me that yeah, real guy Will Shakespeare wrote at least most of them.

Top piece of evidence: in Shakespeare’s lifetime, real guy Shakespeare was known for writing these plays.  His name was on ’em. 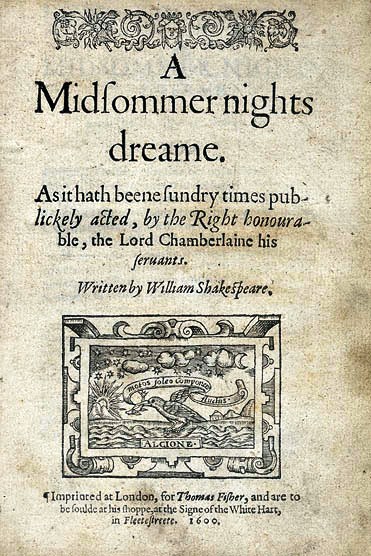 I don’t see Shakespeare’s name in the “bad quarto” of Henry V.

The scholars tell me that’s fine.  Consider the folios!  Put together by Shakespeare’s friends after his death!  Henry V is in there, perhaps typeset from the “foul papers” of Shakespeare himself in fact!  It counts.

Second best piece of evidence: Shakespeare’s fellow writers were jealous of him.

Catty remarks from the time are recorded.

He also turns up in a contemporary diary getting off a pretty good joke about boning a groupie.

Third best evidence: there’s a “voice” to the Shakespeare plays.  You can feel if if you read a bunch of the best plays.  I admit I haven’t read all of ’em.  But I’ve read maybe a third, and I’ve read some Christopher Marlowe plays and some Ben Johnson plays, and you can tell a difference.  The plays marked Shakespeare are better.  In fact half the time that’s how they decide whether to include one or not.

That’s the weakest evidence, who knows what kinda bias my brain is bringing to the table when they’re presented as Shakespeare plays.  Some computer/AI type analysis of word usage and so on suggests maybe he didn’t write the Henry VI ones but those suck anyway I’m told.

I think you have to admit Shakespeare wrote some of Shakespeare’s plays, right?

Rylance thinks now that William Shakespeare was most likely a front for a small band of writers, perhaps headed by Francis Bacon, which included, among others, Lady Mary Sidney. He argues that in the seventeenth century it wouldn’t have been appropriate for persons of rank to write for the public theatre; therefore they would need to do so anonymously. “If you even suggest that Shakespeare would have had to be at court, it’s heretical,” van Kampen said. “It’s a metaphor, and it’s about Englishness.”

(from this New Yorker profile by Cynthia Zanin). 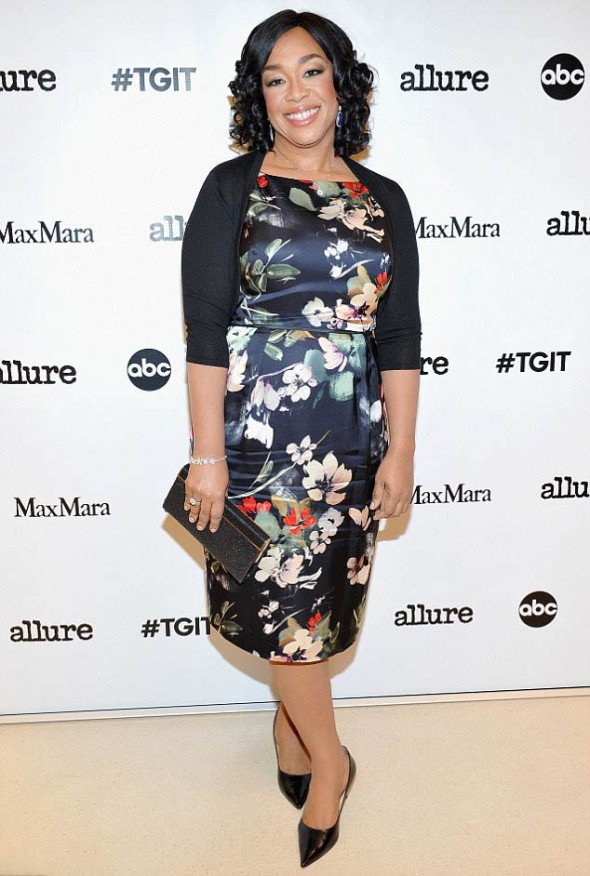 That’s Denis Johnson.  I think that quote got me back into Shakespeare.

Shakespeare scholars are not usually people who are in the habit of cranking out scripts on tight deadlines or have necessarily been around showbiz.

The experience of seeing how scripts get writ makes me wonder if Shakespeare was a showrunner. If we should think of him like Aaron Sorkin or Shonda or Ryan Murphy.  Both himself a wildly talented craftsman but also a quality controller supervising and directing other writers.

Joyce has Stephen say in Ulysses.