← Buffett bits (and Munger)
More on sound in Nintendo →

Considering converting Helytimes into just a summary of each week’s issue of The Economist.  That would provide a public service.

From this week’s issue 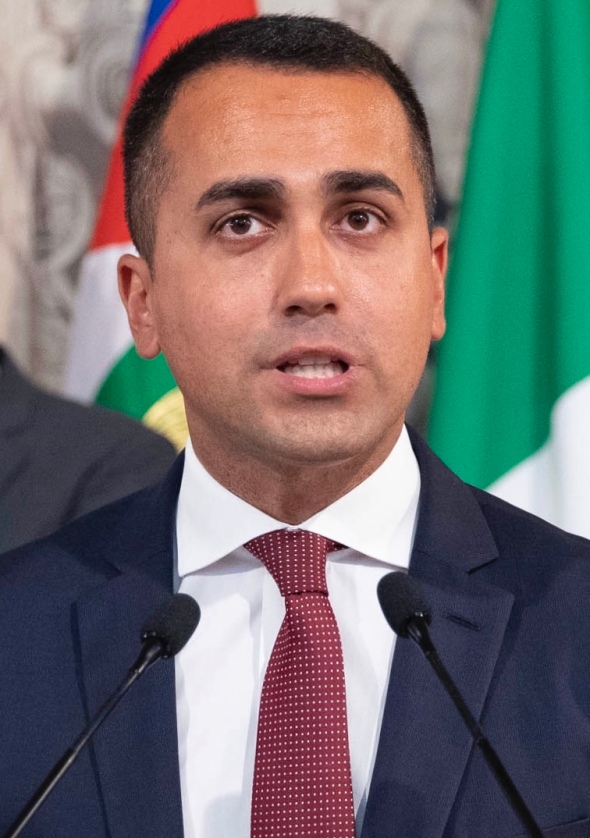 Also if any Helytimes readers are looking for work: