Going to Christchurch, New Zealand for the WORD Readers and Writers festival at the end of August.  Doing some research, I found this picture.  Looks cool!

If I had the time I would like to bike the Queen Charlotte Track:

That looks cool but I guess it will be cold. 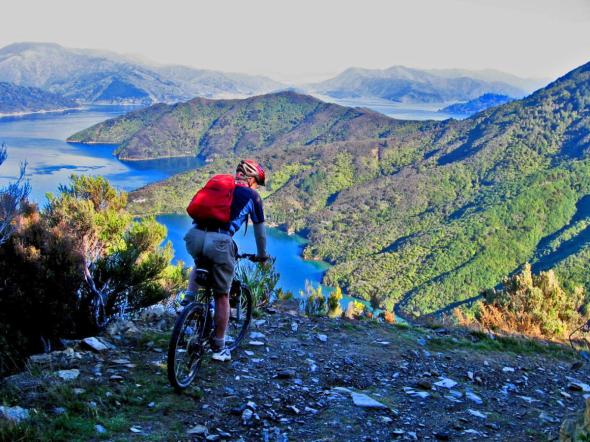 Who was Queen Charlotte, exactly?  She was George III’s wife, a tough job.

What were once called the Queen Charlotte islands in British Columbia are now Haida Gwaii.  I agree that’s a better name. 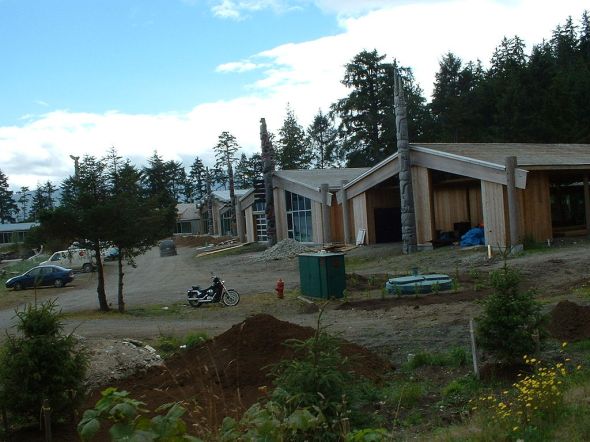 This lady sure got a lot of piney, fjord type areas named after her.