Brushing up on New Zealand politics 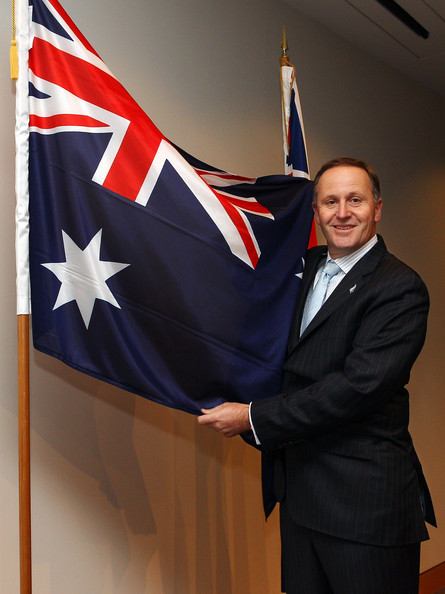 John Key is the prime minister:

In November 2012, Key told students at St Hilda’s Collegiate in Dunedin that football star David Beckham was “thick as batshit”. The comments were picked up by UK papers The Daily Mirror and The Sun. On the same day, there was controversy over Key’s comments to a radio host that his shirt was “gay”. “You’re munted mate, you’re never gonna make it, you’ve got that gay red top on there”, he told host Jamie Mackay on RadioSport’s Farming Show. The following day, Lord of the Rings actor Sir Ian McKellen said in a blog entry that Key should “watch his language”.

It would appear from a brief scan that Key’s nemesis is internet pirate king Kim Dotcom:

The event causing perhaps[original research?] the most embarrassment to John Key was the arrest of Kim Dotcom and the subsequent revelations that the New Zealand Government Communications Security Bureau (GCSB) had illegally spied on Dotcom. 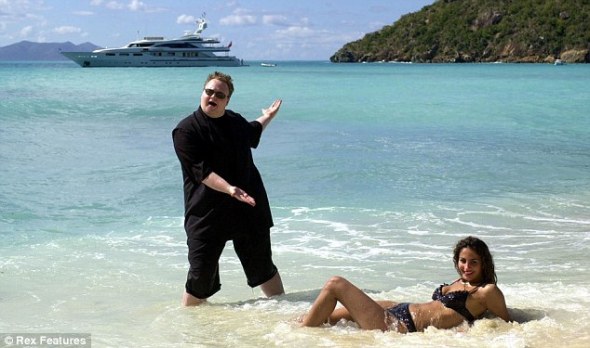 2 Comments on “Brushing up on New Zealand politics”