Shackleton left from Lyttelton on his first Antarctic expedition:

On this day, there was a ship in the harbor called Cape Flattery:

I had to look up where Cape Flattery is: 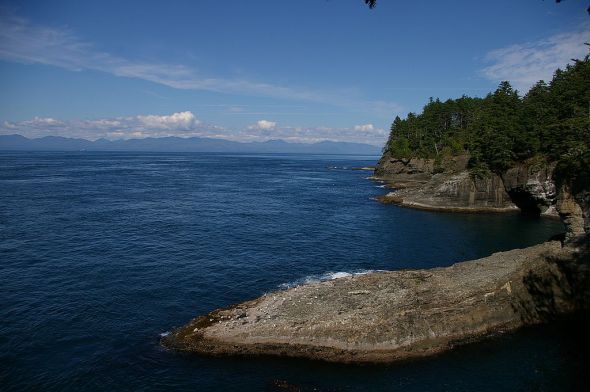 Cape Flattery is the northwesternmost point of the contiguous United States.

Cape Flattery is the oldest permanently named feature in Washington state, being described and named by James Cook on March 22, 1778. Cook wrote: “… there appeared to be a small opening which flattered us with the hopes of finding an harbour … On this account I called the point of land to the north of it Cape Flattery.

Ma (Phoebe Kettle, played by Marjorie Main) is a robust and raucous country woman with a potato sack figure.

Wikipedia helpfully links to the article on potato sack: 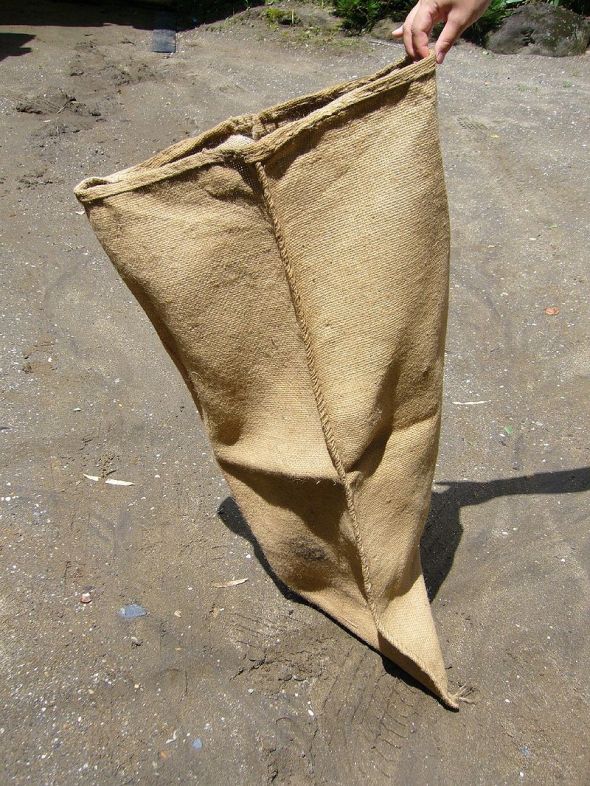