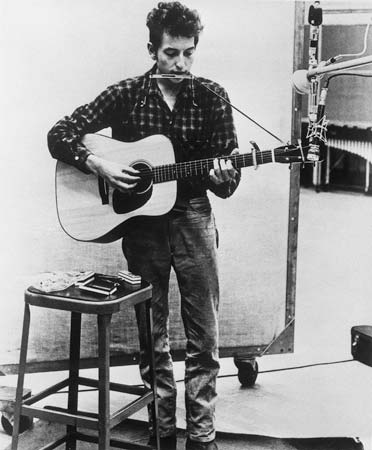 People are mad that Dylan won the Nobel Prize for Literature?  Why?  Because he does music, which is not the same as literature?  What is the difference?  More sounds? Instruments are allowed?  Hmm.

Anyway, have heard no mention in the convo about the time a literal clown won the Nobel Prize. 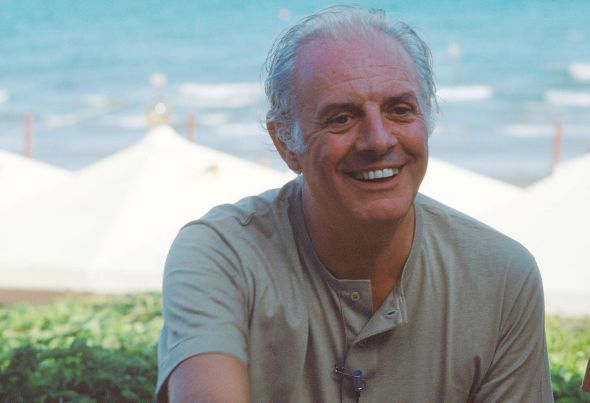 OK fine Dario Fo was a playwright but what he did was more than just write words down, right?

Mr. Fo attributed the State Department’s change of heart to the intervention of President Ronald Reagan, a former actor. It was, Mr. Fo said dryly, “the gesture of a colleague.”

Was reminded because heard he died.  Dario Fo obituary.