← Buffett
Confident prediction about the world →

MORE ON public lands under Trump to come, but first we have to address a reader email:

Will you continue your tradition of discussing the Super Bowl coaches, in anticipation of Big Game LI?

Thanks for writing Abigail!  Last year, we profiled the somewhat dim personalities of Ron Rivera and Gary Kubiak. 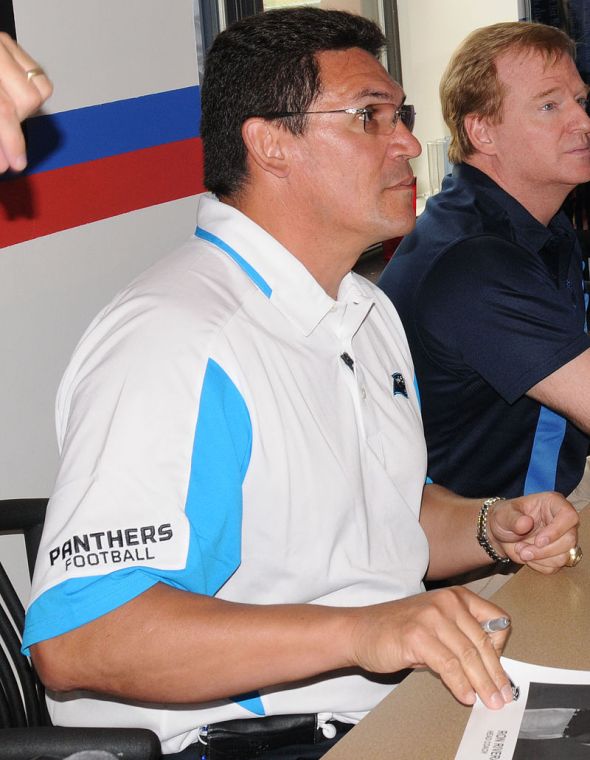 Rivera’s Panther’s may have controlled their APE but it wasn’t enough.

This year we have a return for Bill Belichick, whom we investigated to the edge of known facts before the epic XLIX game.  In that battle he squared off against Pete Carroll, the most compelling coaching figure in the NFL and subject of an in-depth Helytimes profile.

He won a Super Bowl under Pete Carroll in 2014, and seems more Carroll than Belichick for sure.  Here’s an article about him from the AJC by Jeff Schultz.  Bumper stickers are a theme:

Quinn also has had a dozen T-shirts or hats with punchy thoughts made up during the season, the latest being, “Ready to Ride, Dog.” The week of the first playoff win over Seattle, players wore shirts reading: “Arrive violently.” Those words were referenced by Neal after the game.

Don’t have much more to add.  In light of Belichick’s Trump support perhaps this a revealing moment, from Inside the NFL:

We’ll see what happens in Houston.

At the moment, who can fail to find NBA coaches more compelling?: