← Maybe you guys both need to chill?
Vote All You Want → 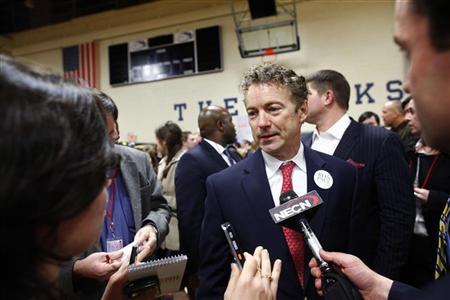 Minutes after landing at Reagan National Airport one day early this year, many GOP Senate hopefuls found themselves besieged at baggage claim by people with cameras yelling questions at them about abortion and rape.

This was no impromptu news conference but rather Republican staffers in disguise, trying to shock the candidates into realizing the intensity of what lay before them.

The names of these organizations: