← Munger on grubstake
What is moral? → 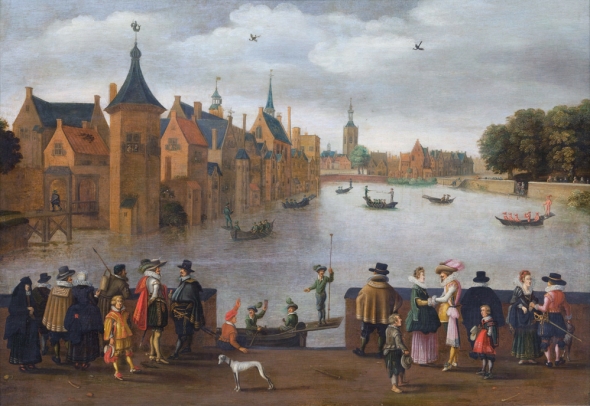 Begun to learn about The Hague, the name of which in Dutch means (I guess) “The Hedge”:

Little is known about the origin of The Hague. There are no contemporary documents describing it, and later sources are often of dubious reliability. What is certain is that The Hague was founded by the last counts of the House of Holland. Floris IV already owned two residences in the area, but presumably purchased a third court situated by the present-day Hofvijver in 1229, previously owned by a woman called Meilendis. Presumably, Floris IV intended to rebuild the court into a large castle, but he died in a tournament in 1234, before anything was built.

He married before 6 December 1224 Matilde of Brabant, the sister of his stepmother, daughter of Duke Henry I of Brabant and Mathilde of Flanders also referred to as Maud of Boulogne and Alsace. 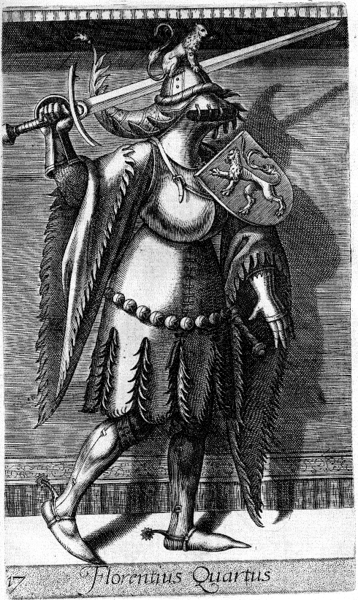