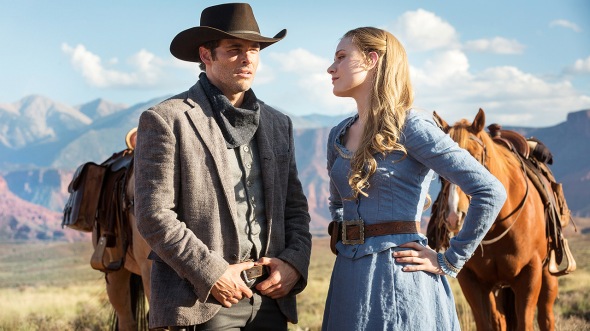 opening of this fantastic article about Jaynes by Veronique Greenwood:

Julian Jaynes was living out of a couple of suitcases in a Princeton dorm in the early 1970s. He must have been an odd sight there among the undergraduates, some of whom knew him as a lecturer who taught psychology, holding forth in a deep baritone voice. He was in his early 50s, a fairly heavy drinker, untenured, and apparently uninterested in tenure. His position was marginal. 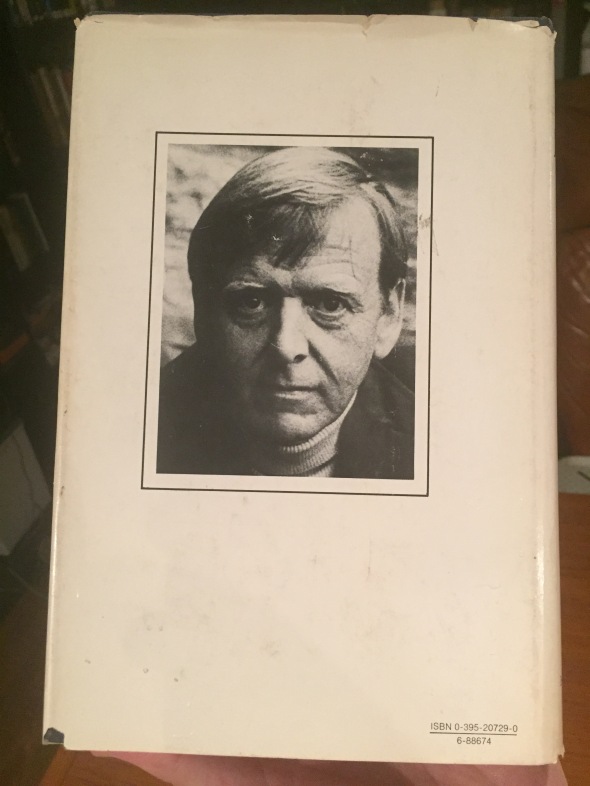 Great point by my brilliant friend: