Trouble at the Allah-Las concert !

In Rotterdam, a concert cancelled after Spanish police warn Dutch police about a possible bomb plot. 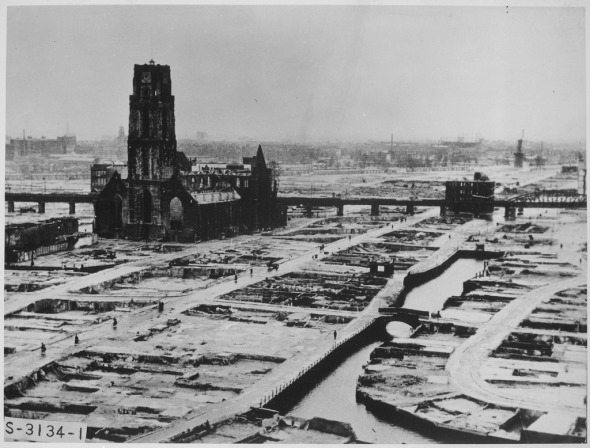 I wonder what the terrorists don’t like about this band.

They chose to use Allah – Arabic for god – because they wanted something “holy sounding”. But they say they never realised some might interpret it as trivialising or mocking their religious beliefs. “We get emails from Muslims, here in the US and around the world, saying they’re offended, but that absolutely wasn’t our intention,” says Michaud. “We email back and explain why we chose the name and mainly they understand.”

In Turkey, a show got pulled because the promoter didn’t feel comfortable. “But what’s the alternative?” asks Siadatian. “We’ve had the name so long I don’t think we can change it. That wouldn’t work. We don’t dwell. You know, no regrets.”

What the band do regret is the growing gentrification of hometown LA.

I guess if I stand for anything it’s for a band’s right to call themselves whatever, without anybody getting blowed up over it.

Free speech protections do not equal endorsements. But in the civilized world you can call your band whatever you want.

Don’t know much about the band. I like this song Catamaran. Very cool song.

Hey thanks for the birthday wishes Helytimes readers!  We aim to share with you quality, interesting, well-sourced content about California, the USA, and the world, and we appreciate you.