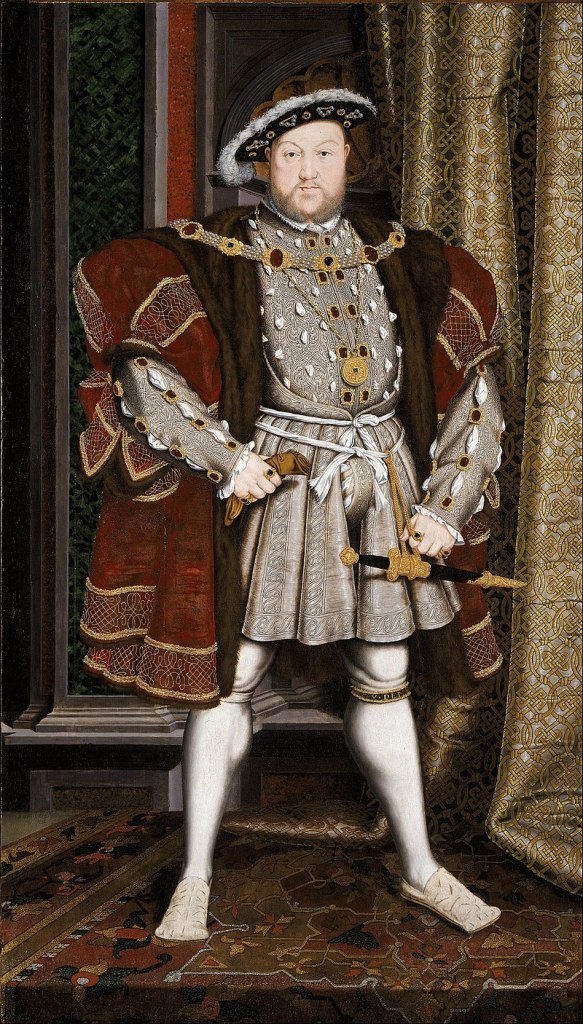 King Henry VIII of England was considering a royal marriage with Cleves, so following negotiations with the duchy, Hans Holbein the Younger, Henry’s court painter, was dispatched to paint Amalia and Anne, both of whom were possible candidates, for the freshly widowed king in August 1539.[2] After seeing both paintings, Henry chose Anne.

There is a tradition that Holbein’s portrait flattered Anne, derived from the testimony of Sir Anthony Browne.

Wikipedia says so but the Royal Collection won’t admit it.

When he met Anne in person Henry was bummed: 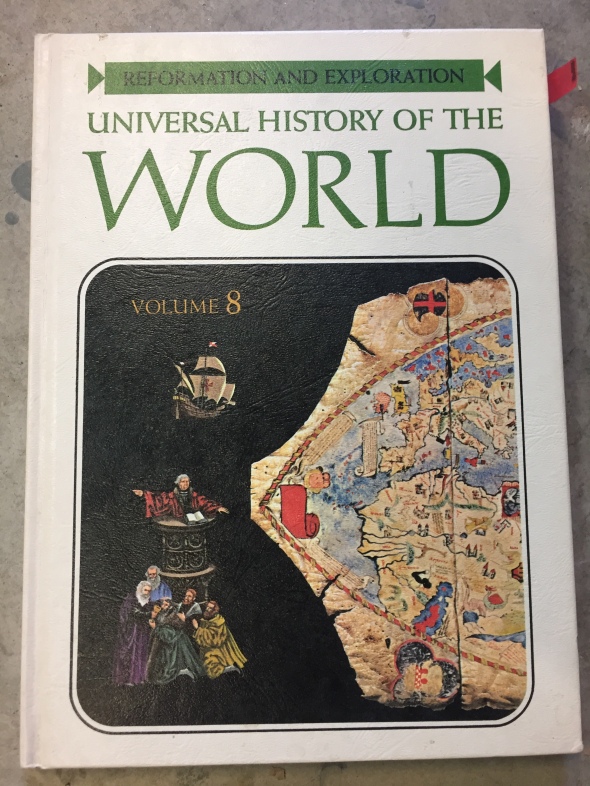