Got interested in the sociologist Randall Collins via his blog, which I think Tyler Cowen linked to. 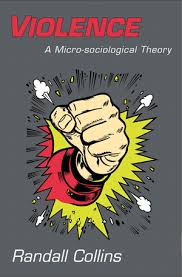 If you find yourself in a bar fight, his main advice on avoiding “damage” seems to be:

Most of the damage gets done, says Collins (who watched hundreds of hours of tapes of bar fights) when you’ve already lost the emotional encounter.  Even worse if there’s a crowd.

At the heart of Collins’ micro-sociological theory is the concept of “confrontational tension.” As people enter into an antagonistic interactional situation, their fear/tension is heightened. These emotions become a roadblock to violence, and so flight and stalemate often result. Actual violence only occurs when pathways around this roadblock can be found that lead people into a “tunnel of violence.” Collins identifies several pathways into this tunnel, the most dangerous of which is “forward panic.” In these situations, the confrontational tension builds up and is suddenly released so that it spills forward into atrocities ranging from the Rodney King beating to the My Lai massacre, the rape of Nanking, and the Rwandan genocide. Other ways around the stalemate of confrontational tension are to attack a weak victim (e.g., domestic violence) or to be encouraged by an audience (e.g., lynch mobs). Clearly, these pathways can also be combined, as when a schoolyard bully is encouraged by a crowd of classmates or when forward panic is stimulated by a group of bystanders. 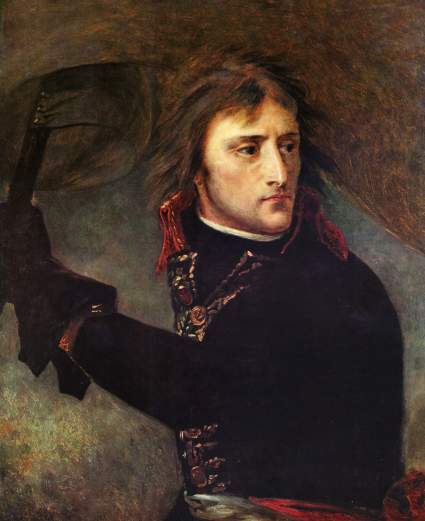 this one, on Napoleon and emotional energy.

this one, on Tank Man, is very interesting (although it goes against some other ideas I’ve heard, like Filip Hammar’s claim that it was well-known in his neighborhood of Beijing that Tank Man had been binge-drinking for days leading up to this event.) 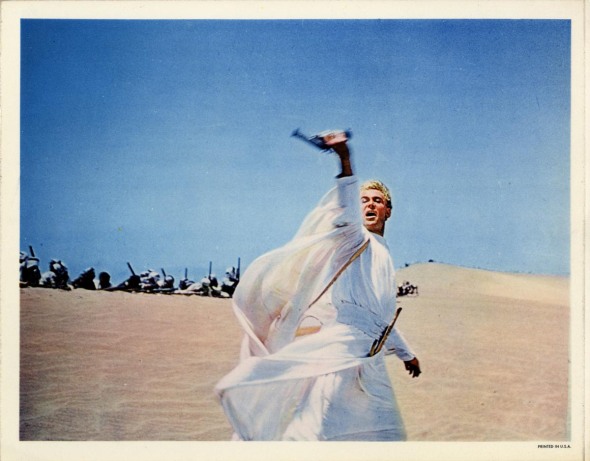 this one, about fame, network bridging, and Lawrence of Arabia, is just fantastic. 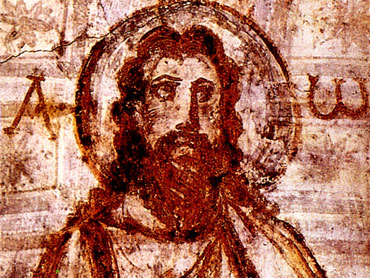 So’s this one, about what we can learn from the gospel accounts of Jesus about charisma. 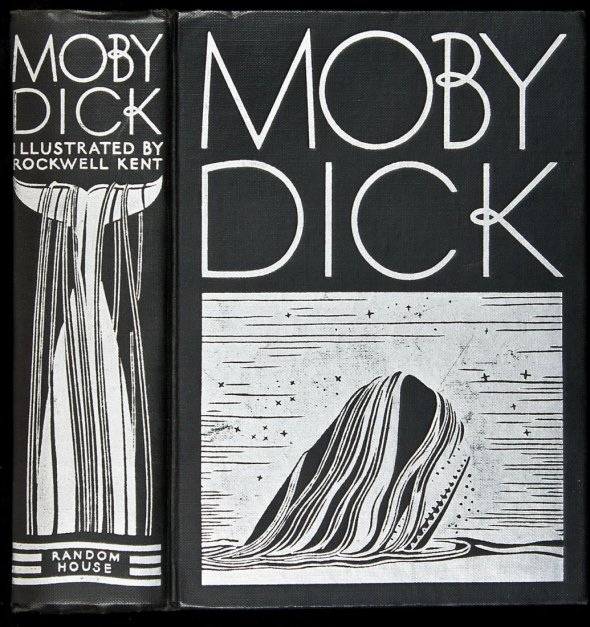 This one about Moby-Dick and bullfighting had some really interesting, new to me ideas.

I bought Professor Collins’ ebook, about emotional energy in Napoleon, Steve Jobs, and Alexander the Great.  Lots of good stuff in there.  And I got his magnum Interaction Ritual Chains.  That’s a bit drier, but I’m learning a lot: 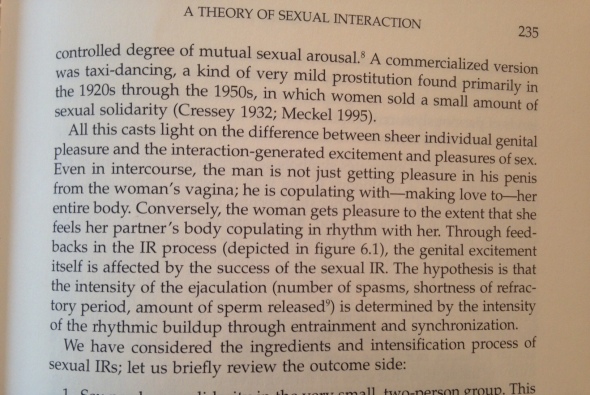